Last year DC had an impressive showing at its virtual FanDome event, and today the company revealed it’s doing it again very soon. FanDome will return on October 16th, and will feature updates, trailers, and reveals covering what looks to be a big range of projects across film, television, comics, and video games.

That includes: “an exclusive new trailer” for the Robert Pattinson-led The Batman; looks at movies Black Adam, The Flash, and Aquaman and the Lost Kingdom; more details on upcoming seasons of Harley Quinn, Batwoman, The Flash, Superman & Lois, and Sweet Tooth; reveals for games Gotham Knights and Suicide Squad: Kill the Justice League; and a whole bunch of comic news, including the next chapter of the Fortnite / Batman crossover.

You’ll be able to watch the event live on October 16th starting at 10AM PT across a number of platforms, including Twitch, YouTube, Facebook, and Twitter. DC also says that a kid-friendly version will be airing on the same day. 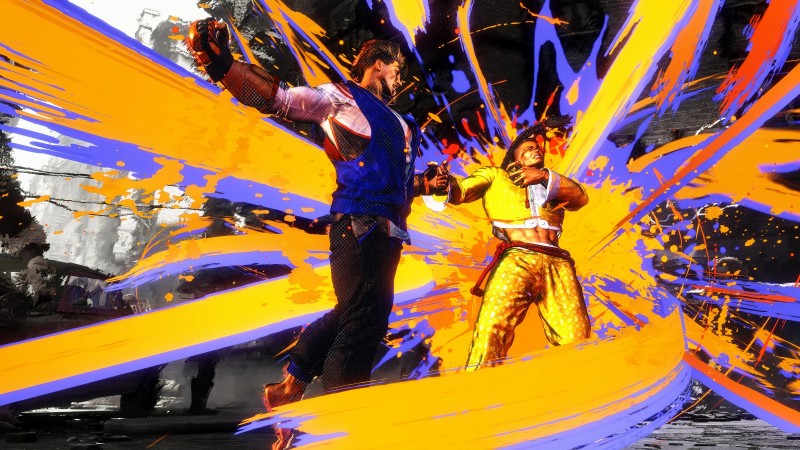 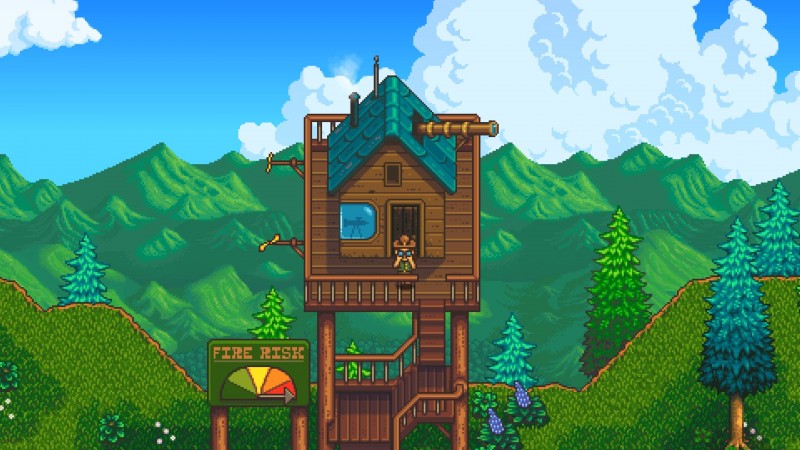 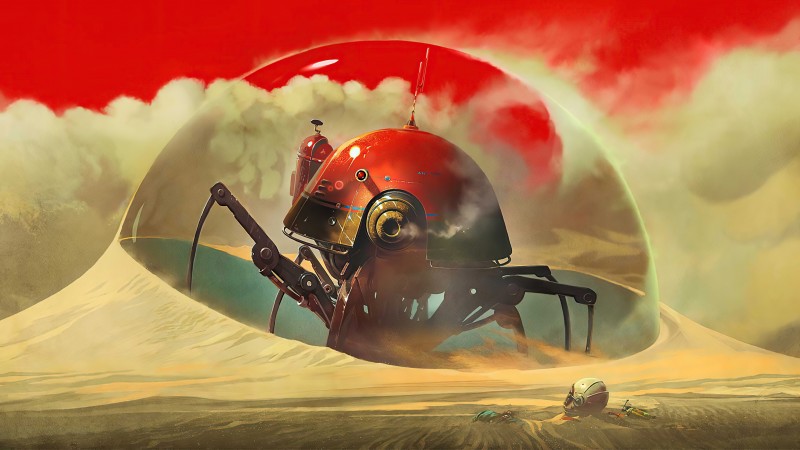 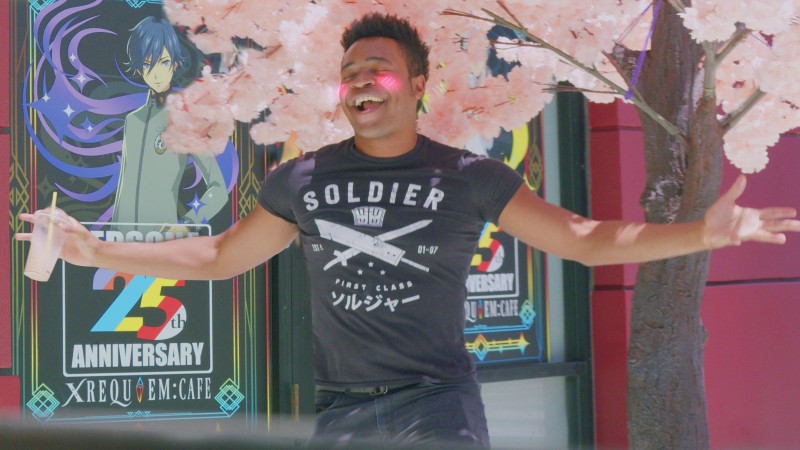