Secretary of Defense Lloyd Austin acknowledged that some Americans attempting to leave Afghanistan have been beaten by Taliban militants, Politico reported on Friday.

“We’re…aware that some people including Americans have been harassed and even beaten by the Taliban,” Austin told House lawmakers during a briefing, multiple sources told Politico. “This is unacceptable and [we] made it clear to the designated Taliban leader.”

Pentagon spokesman John Kirby also acknowledged that the U.S. was aware of reports of beatings.

“We’re certainly mindful of these reports and we’ve communicated to the Taliban that that’s absolutely unacceptable and we want free passage through these checkpoints for documented Americans,” Kirby told reporters. “By and large, that’s happening.”

The comments come less than two hours after President Biden claimed that the U.S. had not received reports of American citizens being unable to enter Hamid Karzai International Airport in Kabul. Secretary Austin was present at that press conference.

“We have no indication that they haven’t been able to get in Kabul through the airport,” Biden said at the press conference. “We know of no circumstance where American citizens who are carrying an American passport are trying to get through to the airport” unsuccessfully.

“I thought the question was, how can they get through to the airport outside the airport,” Biden said. “And the answer is, to the best of our knowledge, the Taliban checkpoints — they are letting through people showing American passports.”

Biden said that the U.S. has made agreements with the Taliban, by which Americans would be allowed to pass through checkpoints manned by Taliban fighters.

.@DavidMuir: “The president said he has no intelligence that the Americans have not been able to get [to the Kabul airport]. The question, obviously—does that square with reporting on ground?”@IanPannell: “I mean—just totally not.”

Some American citizens and Special Immigrant Visa applicants have been beaten by Taliban militants while attempting to get in to the airport, ABC News reported following the press conference.

Several American citizens who waved their passports at checkpoints near the airport “were beaten by the Taliban with the rubber fan belt from a vehicle,” correspondent Ian Pannell said. 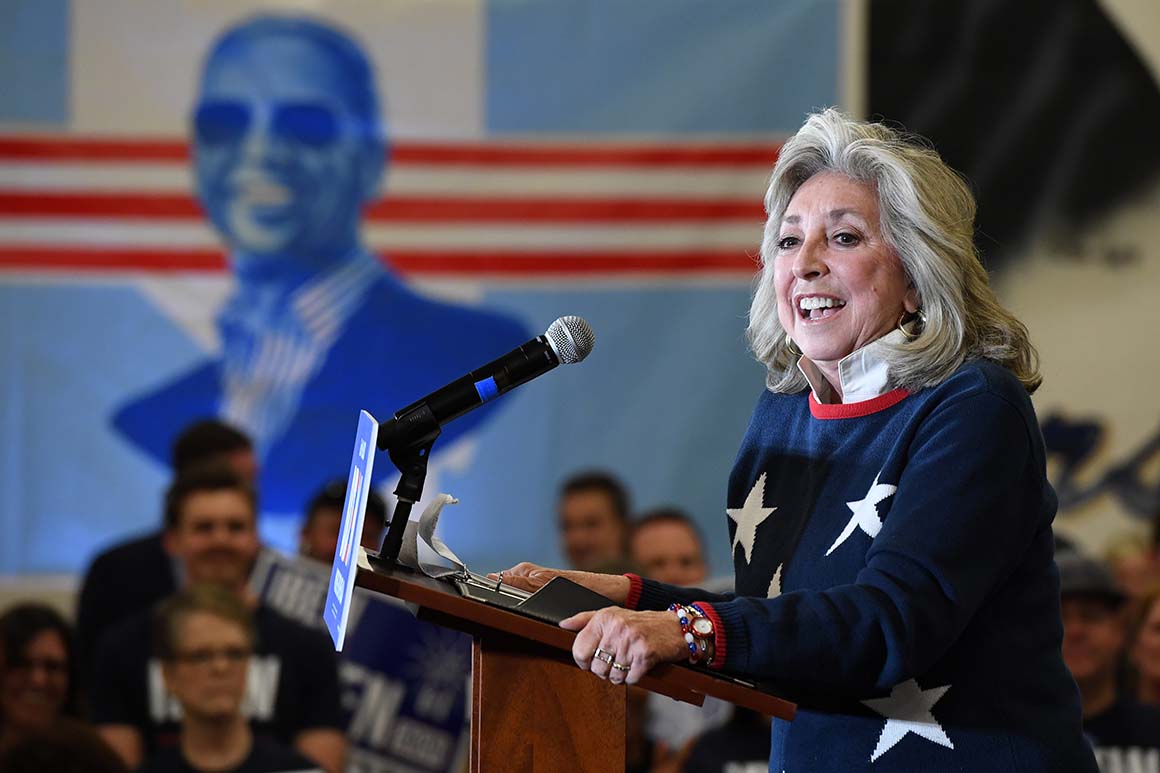