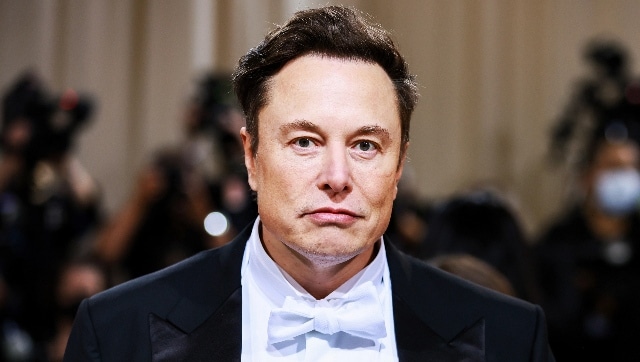 The Delaware Court of Chancery where Elon Musk and Twitter are supposed to go on a trial against each other has granted Elon Musk’s request for a stay on the proceedings so that the two parties can work out a resolution and go ahead with the original deal.

Musk has slammed Twitter for not dropping the lawsuit against him immediately. | Image Credit : AP

The trial was supposed to start on October 17. However, a stay order has been issued against the proceedings until October 28. In case the acquisition is not complete by then, the Court will issue dates for the trial to be continued starting in November this year.

If the merger goes through by the end of this month, the trial will be cancelled. It is not clear who would incur the court fees in such a scenario.

In his motion requesting the court to issue a stay order on proceedings, the Tesla CEO said the merger is on track to close by October 28. Twitter, however, did not want the stayed order to be issued. Twitter opposed the motion on the basis that Musk’s agreement will not ensure that the transaction closes fast enough.

Musk has slammed Twitter for not dropping the lawsuit against him immediately. Believing that “Twitter will not take yes for an answer,” Musk’s team of lawyers filed a petition asking the judge to issue a stay order on the case.

Given Musk’s antics over the months leading up to the trial, which included instances where he insulted Twitter CEO Parag Agrawal on the micro-blogging site and how often he has made some disparaging statements about the platform itself, the company is unsurprisingly seeking assurances that Musk won’t break the merger contract again before agreeing to pause litigation.

Musk on the other hand is accusing Twitter of “recklessly putting the deal at risk and gambling with their stockholders’ interests,” adding that “proceeding toward trial is not only an enormous waste of party and judicial resources, will undermine the ability of the parties to close the transaction.”

One of Musk’s main concerns over the trial, which actually made him reconsider his proposed deal to acquire Twitter, is the fact that as long as the trial goes, Twitter’s share price would keep on falling, and ultimately, he would be forced to buy a company for much more than what it is actually worth.

Although a stay wouldn’t close the court case, Twitter likely doesn’t want to cancel the scheduled trial date until it’s more certain the merger will be completed. Twitter had hoped that Musk’s deposition would unearth something, that would indicate that Musk backing out of the deal citing spam or fakebot accounts, was done in bad faith.

Twitter cannot really be blamed for not wanting a stay order on the original date of the trial. For reasons that are not clear, Elon Musk wanted the trial to start in 2023, and was trying to get it pushed out of 2022. Many on Twitter’s litigation department believe that Elon offering to go ahead with the acquisition of Twitter has been made in bad faith and that Musk may try to get out of his end of the deal again. 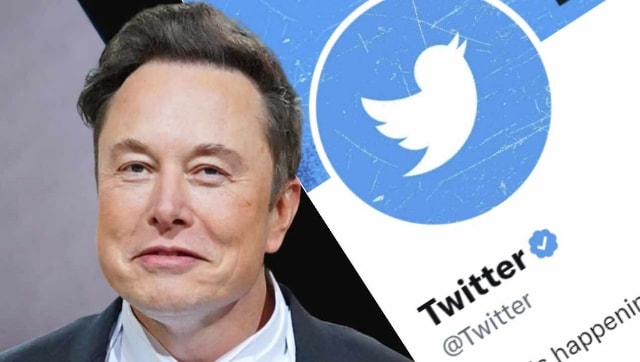 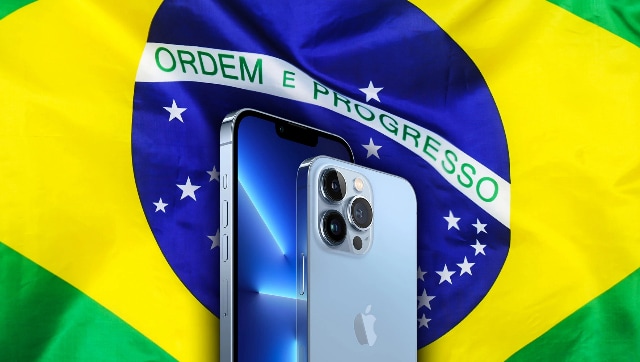 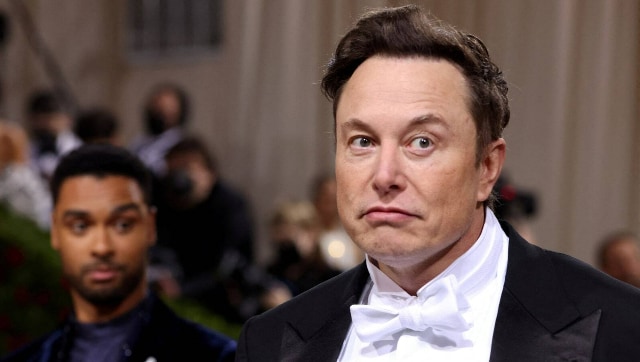