The chassis of the Alienware m15 Ryzen Edition R5 remains relatively unchanged with a few minor tweaks compared to the m15 R4. The most visible tweak is the change to the back with a slightly different design for the rear exhaust. The hinges have also been slightly tweaked, but there aren’t any other noticeable changes.

The blue LED lighting has remained the same as well as the m15 inscription on the back of the laptop. It still keeps that gamer aesthetic with minimal design changes. The keyboard has changed and is now an ultra-low profile mechanical keyboard developed in partnership with Cherry MX.

The Alienware m15 R4 which is the current generation model features the 10th Gen Core series CPUs in combination with GeForce RTX 30 series graphics. The m15 Ryzen Edition R5 takes advantage of the Cezanne APUs which are the Ryzen 5000H series CPUs.

The next addition to Dell’s laptop lineup is the G15 alongside is the G15 Ryzen Edition. This laptop is a more affordable gaming laptop in comparison to the Alienware m15 R5. The major difference between the two is that the G15 Ryzen Edition features Cezanne APUs whilst the G15 features Intel’s 10th Gen CPUs as well as slightly more configuration with graphics on the G15. Both models will not be available at launch with a 360Hz panel as it comes out later. 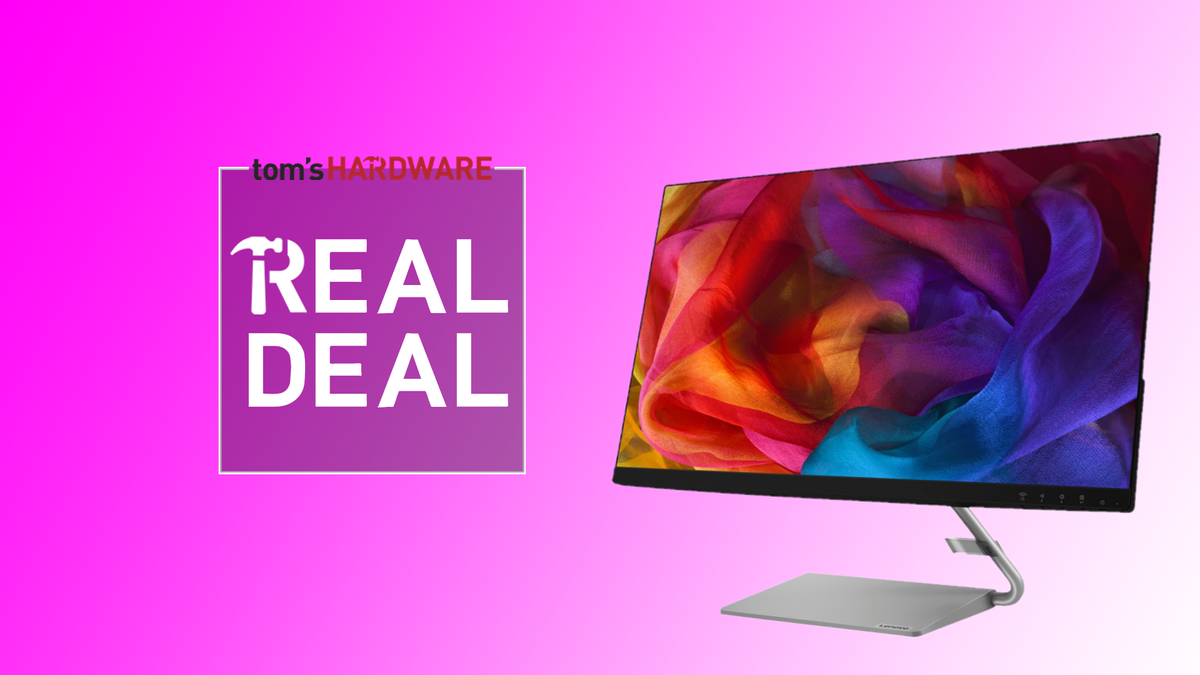 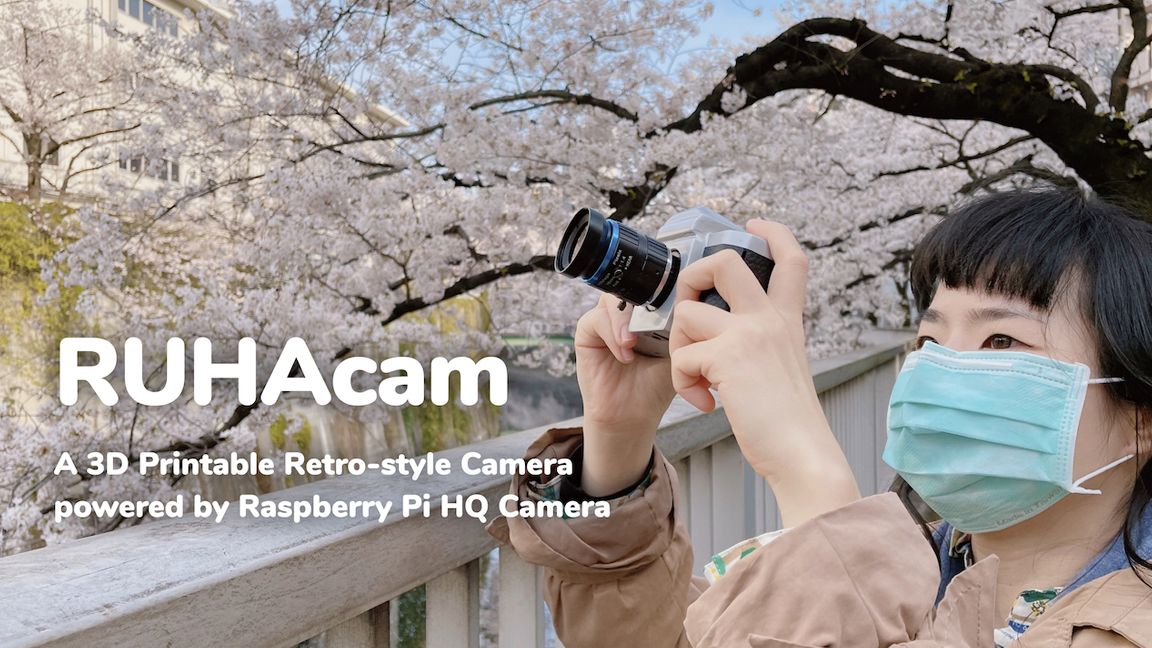