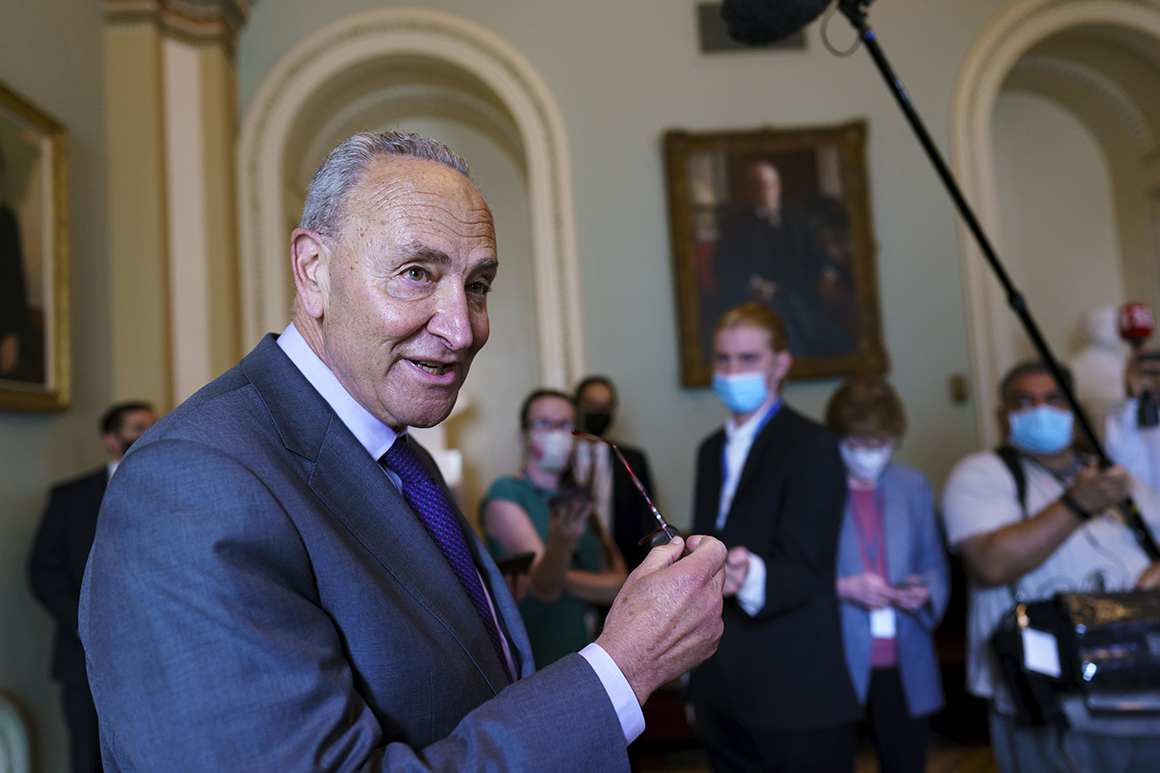 Senate Democrats released a budget on Monday that marks their first step toward bypassing the filibuster in order to pass a $3.5 trillion package of social welfare initiatives like expanded Medicare, free community college and green cards for some immigrants.

The majority party has been working for months toward this legislative kickoff, but the budget’s release will kickstart a new series of challenges. One big obstacle the budget creates comes from an item that is not included — action on the debt limit. With Senate Republicans warning they won’t give Democrats the votes needed to approach the issue on a bipartisan basis, the exclusion of debt limit language amounts to a political gamble by President Joe Biden’s party.

Once both the House and Senate vote to OK the budget instructions, a slew of committees will follow the framework to mark up their pieces of the final package, which is not expected to clear Congress until the fall at earliest. The Senate is expected to start voting on the budget as soon as Tuesday before leaving Washington for its August recess. 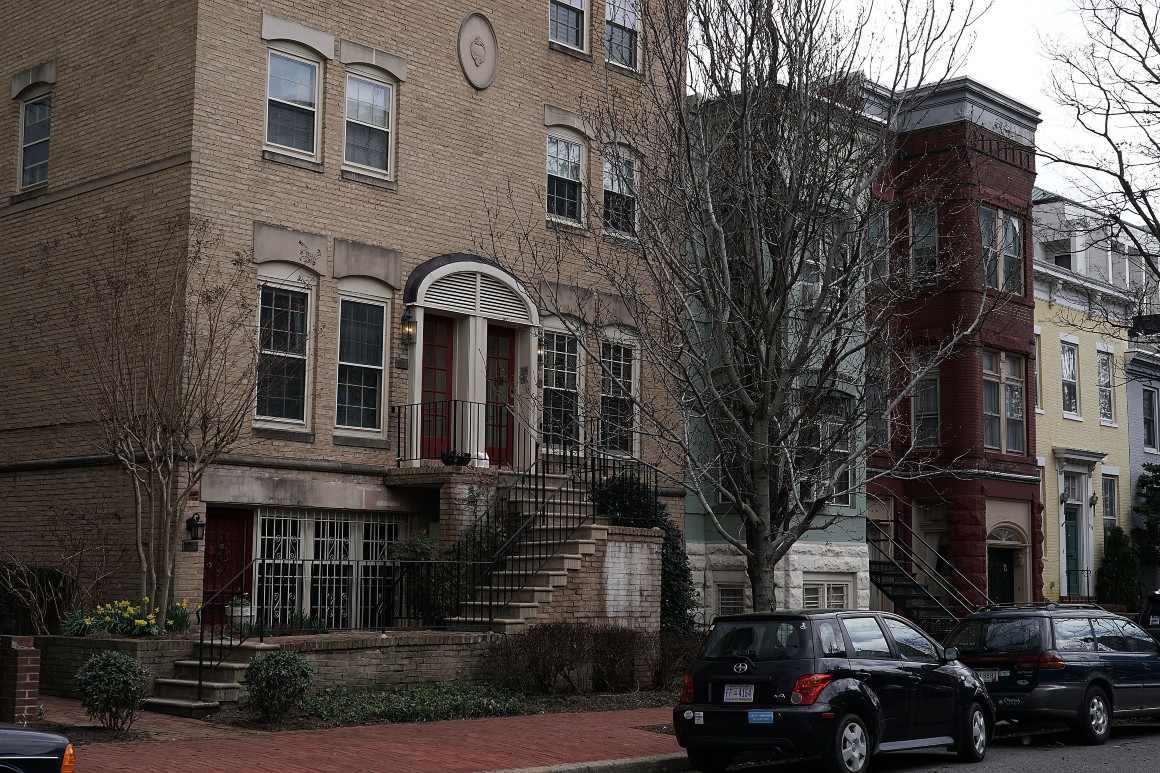