Critics would rightly say that Dharshie’s portfolio of work is both modern and timely— but on a very personal level— these are the defining themes of a boyhood in a rural village in Kenya, raised by single women, agriculturalists, coping with the stresses of food and water insecurity and bearing close witness to the travesty of deforestation on Kenya’s last expanse of tropical rain forest— the backyard of his childhood home.

This prolific career— these visual reflections— in actuality— only began five years ago.

The year was 2017. A little boy—no more than six-years of age– kneeled over to take a drink of water from a murky puddle in a rural village adjacent to Kakamega Forest in Western Province, Kenya.

Dharshie stood nearby, randomly snapping the foreign— yet familiar— terrain of his youth… And in the stillness of the late afternoon, amid the motion of the livestock that lay between them, neither photographer nor child was aware of one another’s existence. But serendipity— and Dharshie’s viewfinder— had other plans.

Snap… Snap… Snap. With each motion of his wrist, Dharshie captured every angle of the deforested land that was once his playground. Had he missed that perspective by even a half-second, the following four years might have unfolded very differently.

Perhaps, had the trees been there, as they had been during his childhood, they would have concealed what was about to happen. But in the years since Dharshie had left, more than 2.5 kilo-hectares of tree cover had been lost in the area, mostly for logging, agriculture, settlement, footpaths and cattle tracks, resulting in the release of more than a metric ton of CO₂e emissions into the atmosphere and creating water stress on the surrounding environment.

“Stop!” Dharshie ran towards the young boy, pounding the earth through the wet mud, fresh water in hand… both oblivious to the magnitude of that moment… what it would mean for each of them. By offering him his own water bottle, Dharshie could very well have saved the boy’s life and in that split second in which his index finger pressed the button on his camera, an image was created that would elevate the photographer’s career in ways that he could not yet imagine.

The boy in the photo could have been Dharshie at the same age. But of course when he lived there— the forest thrived.

Endemic flora and fauna, including 400 species of trees, 330 species of birds and more than 400 species of butterflies shared the rainforest that formed the borders of Dharshie’s childhood home, situated some 35 kilometers from Lake Victoria. This was, and continues to be, the most biodiverse forest in all of Kenya.

These woodlands were of critical importance to Dharshie’s community— a resource for timber, herbal medicines, food and land for farming. Everything that was needed either came from or was made possible by the natural resources that it supplied.

“We would ride the backs of the cattle as we would take them to the forest to graze… we’d often get drenched in the rain,” Dharshie laughs. “My grandmother would give us food to cook while we waited for the cattle to graze, or we’d pull roots from the ground and boil them for our lunch, using firewood and water that we’d gather in the forest.”

Dharshie’s grandmother was a small farmer who grew maize (mahindi), beans (maharagwe) and green banana (ndizi) as the primary crops on her modest plot of land. When times were good, the family would enjoy a variety of foods that they would source directly from the surrounding area— teas made from tea leaves that they harvested themselves, githeri, a traditional meal of maize and beans, ugali or maize flour porridge made directly from maize from the farm that Dharshie and his cousins would process themselves at the posho mill, and water that they would fetch in jerry cans from streams in the forest.

But during wakati wa njaa, or periods of hunger between planting and harvest, the family would suffer from the stresses of acute food insecurity.

“We’d eat what we could… three meals a day would be reduced to two or even one… We’d try to have our meals as late as possible so that the hunger wouldn’t keep us up at night,” Dharshie recalls.

And over the years, due to human pressure, the neighboring forest would gradually diminish in size, placing great stress on local ecosystems, biodiversity, food, and the local water supply. Wakati wa njaa would become progressively worse.

In 2003, Dharshie would join his uncle in Nairobi, Kenya’s capital and largest city. It was here, as a teen, that he would wear his first pair of closed shoes, celebrate his birthday for the first time, and attend high school and later, university. It was also here that he would begin a successful career as a model— a life that with its many vanities, couldn’t have been more different to that which he experienced as a child.

Dharshie would begin to feel a strong need to reconnect with his roots— to help those who were less fortunate and particularly young people— to recreate balance in the context of what had suddenly become a highly materialistic lifestyle.

“My old life was still very much a part of me” he says.

In 2012, Dharshie founded the Souls of Charity Initiative as a community volunteerism organization to spearhead charitable projects and activities, particularly for the benefit of less-privileged children.

Over time, he began to realize that he didn’t just want to just help those who did not have a voice— he also wanted to tell their stories.

It became clear that a life on the other side of a camera was more suited to his vision and personality.

By 2017, Dharshie had saved enough money from modeling gigs to purchase a second-hand professional camera and spent the early months of the year learning how to use it by watching instructional YouTube videos.

He would win his first major photography competition that same year.

“Best Locomotive Photo” and “The People’s Choice Award” were awarded to Dharshie in the China Road and Bridge Corporation (CRBC) photography competition of 2017, which celebrated the completion of the Mombasa–Nairobi Standard Gauge Railway (SGR) connecting the Indian Ocean city of Mombasa with the country’s capital.

His participation in the competition made the budding photojournalist realize how he enjoyed using his camera to make connections between humanity and the environment. It was this realization that would bring Dharshie back home—both literally and figuratively— to nature. He returned to Kakamega to visit his grandmother, where he would revisit the trails of his youth, now heavily deforested. This was where he would capture the boy drinking from the puddle.

In 2019, the iconic photo entitled “A young boy drinks dirty water in Kakamega, Kenya” would earn Dharshie the Chartered Institute of Water and Environmental Management (CIWEM) Environmental Photographer of the Year Award in the category, Water, Equality and Sustainability— which was announced at the UN Climate Summit in New York. As the recipient of a major award in one of the most important global environmental photography competitions, Dharshie would be featured in the Guardian, the Sun, National Geographic-NatGeo and the New York Times
, among others.

Life experiences, a superior talent and that one photo— all borne in Kakamega—would soon begin to open doors, providing Dharshie with opportunities to share environmental and humanitarian stories in Kenya and elsewhere— stories of a life with which he was all too familiar.

Residencies, commissions, and government projects would follow, many depicting the impact of food and water insecurity and deforestation on rural lives in his native Kenya and neighboring countries such as Tanzania, Uganda, Ethiopia, Eritrea, Somalia and Djibouti.

“I’ve been trying to educate people… trying to wake the world up. These are not problems of the past. Hunger… deforestation… water scarcity… children drinking from contaminated water sources… These are all hardships that continue to be the reality of many people today. Without the necessary improvement of livelihoods, these problems will continue well into the future,” he says.

Dharshie would soon begin to extend his scope, exploring issues pertaining to women and girls in his native country.

One of his most poignant commissions in this field was under the guidance of Dr. Josephine Kulea of the Samburu Girls Foundation, (SGF) a Kenyan non-profit that focuses on rescuing girls from child-marriage, beading and female genital mutilation. During this commission, he documented the impact of the foundation’s work on more than 1,000 girls in Samburu and the neighboring counties of Marsabit, Laikipia and Isiolo in Northern Kenya.

Dharshie would also explore the impact of climate change and deforestation on local communities, depicting the inter-relationship of humans with an environment that is being placed under increasing pressure.

In June 2021, he was selected for a residency hosted by Open Eye Gallery in Liverpool England and Kitale Museum in Kenya, to broaden awareness of humanity’s connection to the indigenous forest in northern Rift Valley. The work produced in this residency, exploring the history of the local landscape and the impact of climate change through its trees, is currently being exhibited at Kitale Museum and will appear at the Open Eye Gallery at a future date.

“When I touch a soul that is success to me,” says Dharshie. “I know that I was put here for this purpose, and it means so much to me that people connect with my vision.”

In 2021 and again in 2022 Dharshie was asked to join an elite panel of judges for the prestigious Prince Albert II of Monaco Foundation Environmental Photography Award, as the only judge from Africa. He will begin the selection process for the competition later this year.

As a Photojournalist and Documentary Photographer, Frederick Dharshie Wissah has come a long way from humble beginnings as a little boy whose life was shaped by one of the most beautiful forests in the world— a forest that despite its rapid disappearance remains very much alive in his heart.

“I remember the first time I held a camera in my hands, just about half a decade ago. As a model, I felt that I would resonate more with what was on the other side of the lens. I was right. Having grown up in a modest agricultural community, I knew what it meant to go without food; to go without water. I was fascinated by nature. It was all these emotions that I found a way to communicate through my photography. My camera has literally become like an extension of my soul.”

The Secret to Building the Next Silicon Valley

The best time of year to search for Monaco real estate 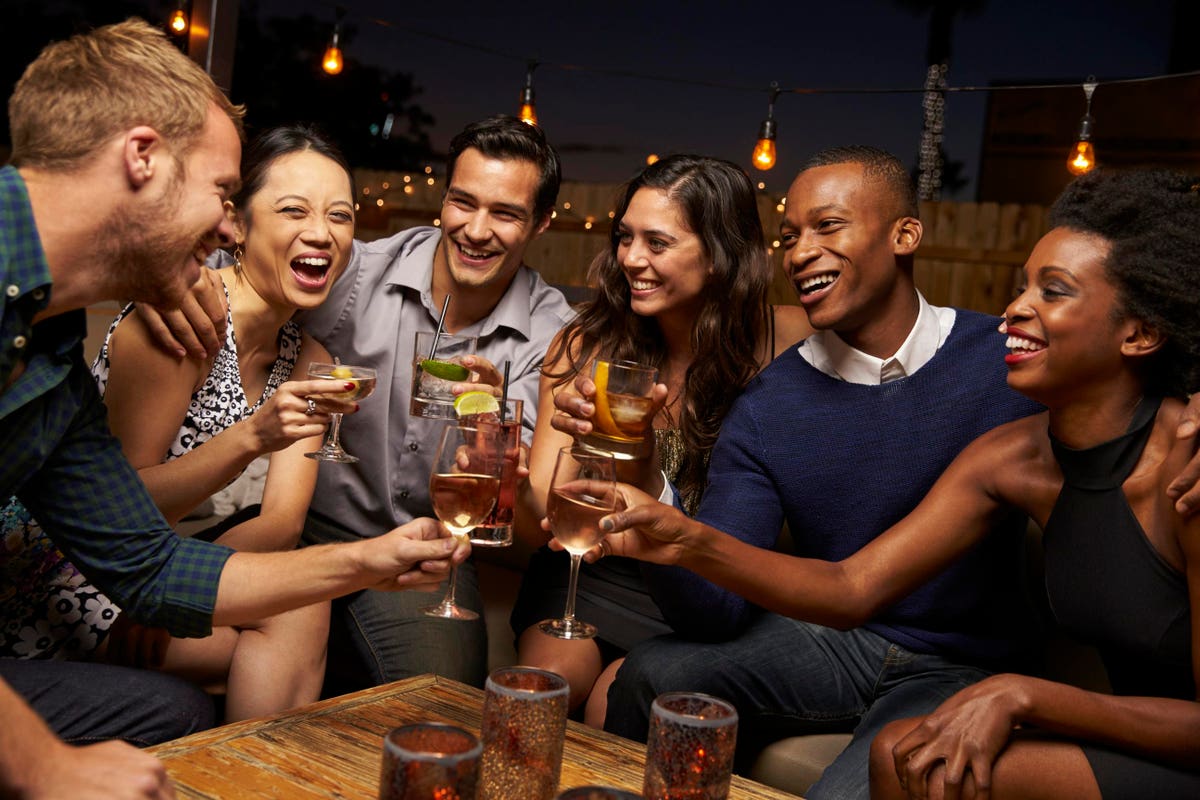 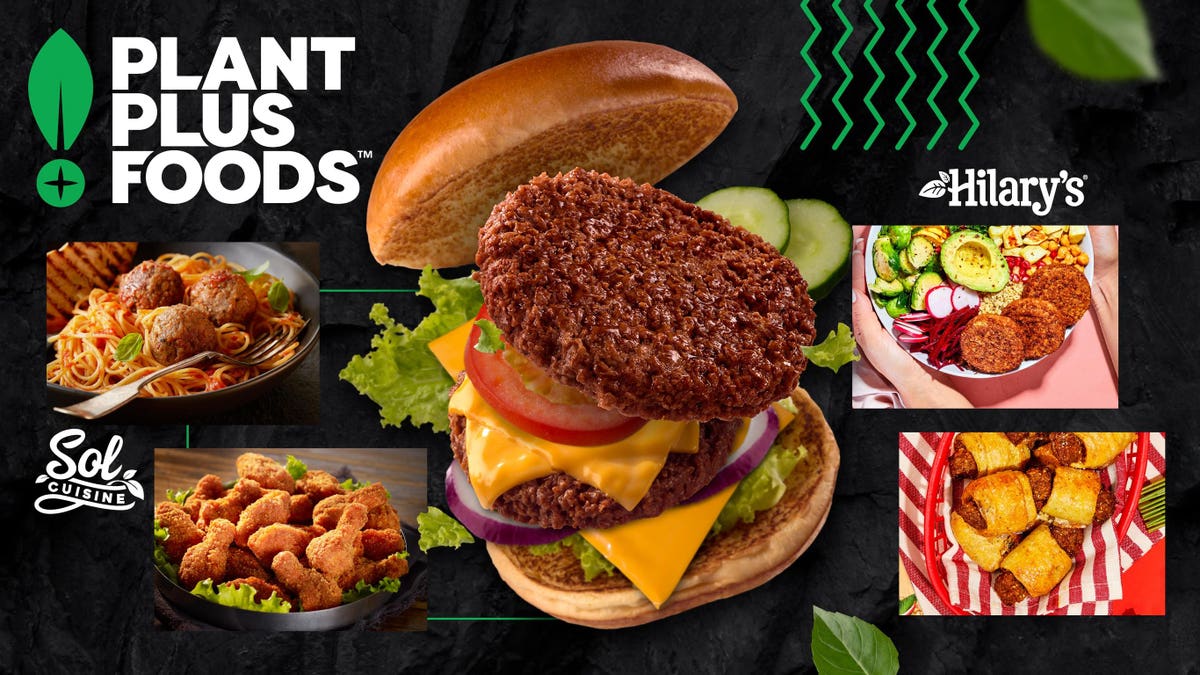 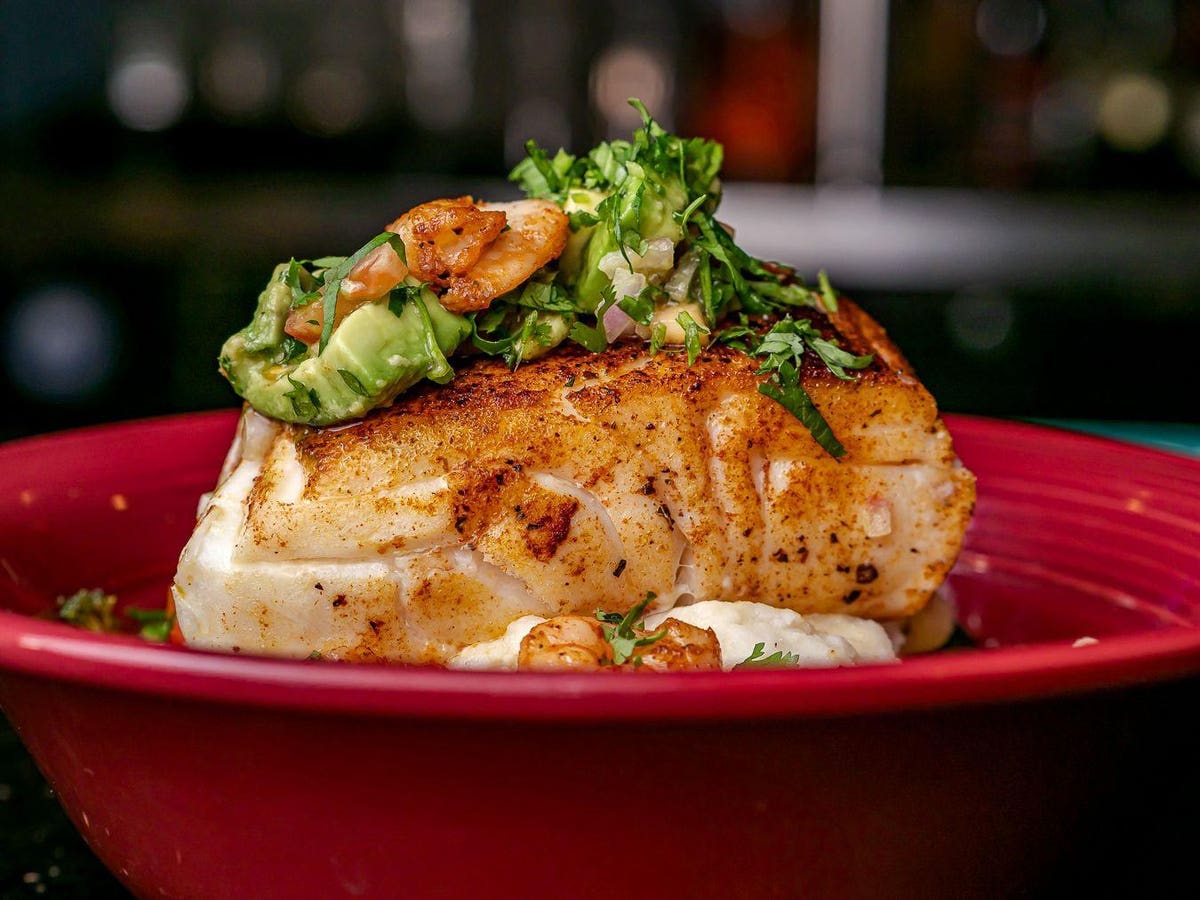