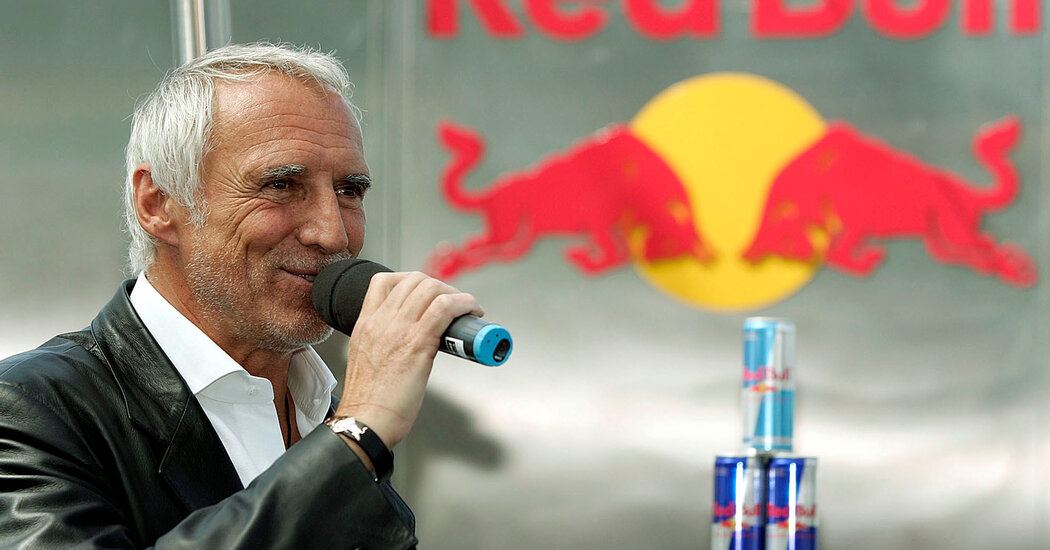 HANOVER, Germany — Dietrich Mateschitz, the Austrian man who turned a caffeinated Thai energy drink into the multibillion-dollar Red Bull empire, died on Saturday. He was 78.

His company, Red Bull, announced the death to employees in an email. The cause was cancer, according to German and Austrian news reports. Red Bull did not immediately respond to a request for comment.

In the 1980s, Mr. Mateschitz, then a salesman for a company that made personal hygiene products and toothpaste, discovered the elixirs sold in Asian pharmacies as pick-me-ups for workers and truckers. He got in touch with the maker of one of them, Chaleo Yoovidhya, whose drink, Krathing Daeng, translates into English as “red bull.”

The two formed a partnership and, after three years of tinkering with the Thai recipe, Mr. Mateschitz introduced the westernized version of the energy drink to his native Austria in 1987.

Despite concerns about the drink’s high sugar and caffeine content — it has occasionally been banned in various countries, and some health officials have questioned the safety of taurine, an amino acid that is a key ingredient — the company took off, and in 2021 alone sold 9,804 billion cans of Red Bull around the world, according to its website.

But Red Bull the drink, which spawned an army of competitors, quickly became a marketing juggernaut with major investments in sports and media companies. Mr. Mateschitz reportedly sank as much as 30 percent of his profits into public relations and marketing.

Through its prolific sponsorship of sports teams and athletes, both conventional and cutting-edge, he cultivated a daring and high-performance image for the drink. For Red Bull, The New York Times wrote in 2006, “sports is marketing, and marketing is sports — and the company won’t stop until the two things are one.”

Mr. Mateschitz was also known as collector of real estate, cars and airplanes. In his later years he added a media empire with television channels and magazines focused mainly on sports but which controversially included a channel that gave voice to far-right and fringe opinions.

Nearly always tanned and sporting a three-day beard, he avoided suits, red carpets and reporters he could not control. Despite his driving quest for publicity, he was private about his personal life, reportedly once purchasing a society gossip magazine to stop it from covering him.

In 2004, he bought his first Formula 1 racing team, and another in 2006. The Red Bull team became one of the best in the world, winning 89 races. The team’s star driver, Max Verstappen, won his second Formula 1 title this month, and on Sunday, the day after Mr. Mateschitz died, the team won its fifth constructors’ championship, the award for the best performance of the racing season.

The investment paid off.

“At the end of the day, it’s always about awareness and appreciation of a brand and the associated company,” Mr. Mateschitz said in a 2010 interview with the German newspaper Der Spiegel. “With this philosophy, we have succeeded in making Red Bull one of the most valuable brands in the world.”

He also invested in major soccer teams — a team that remains one of the best in Germany and one in New York called, of course, the New York Red Bulls — as well as so-called extreme sports, such as surfing, motocross, mountain biking, cliff diving and windsurfing.

The company even created a series of air races — initially known as Red Bull Air Race — in which stunt airplanes would race through slalom courses made out of giant pylons.

Mr. Mateschitz’s 49 percent stake in Red Bull (the rest was held by Mr. Chaleo and his son) made him one of the wealthiest people in the world. Forbes estimated his fortune at $19.4 billion this year, making him the 75th richest individual in the world.

Dietrich Mateschitz was born on May 20, 1944, in St. Marein im Mürztal, Austria, a small town 30 miles north of Graz. After studying business administration at the Vienna University of Economics and Business, he worked in sales and as a marketing director at the German company Blendax, a maker of personal hygiene products, until striking out on his own with Red Bull in 1987.

He never married and is survived by his partner, Marion Feichtner, and a son, Mark Mateschitz, from a previous partnership.

Although his marketing focus was on sports, Mr. Mateschitz dabbled in far-right politics. The left-leaning German newspaper Süddeutsche Zeitung described his ServusTV channel as the “home channel of Austrian right-wing populism” and referred to a news website Mr. Mateschitz founded as “Breitbart from the Alps,” a reference to the far-right U.S. site.

In a rare interview with an Austrian paper in 2017, he criticized Germany’s refugee policy, worried about political correctness and spoke favorably of President Donald J. Trump.

Despite owing much of his success to his ability to gain publicity for his brand, he preferred a life away from the spotlight for himself. He granted few interviews and avoided society events where paparazzi would be present. Even the company email announcing his death reportedly asked that employees “express your grief quietly and reservedly.” The Red Bull website did not carry an official notice.

But he had a sure eye for the attention-getting stunt. In 2012, he sponsored the attempt of an Austrian daredevil, Felix Baumgartner, to make the world’s highest jump. In front of a livestreaming crowd of millions, in a spacesuit and helmet festooned with Red Bull logos, Mr. Baumgartner ascended into the stratosphere by helium balloon and then jumped from an altitude of more than 24 miles above the New Mexico desert.

When Mr. Baumgartner landed, after becoming the first human to break the sound barrier under his own power, Mr. Mateschitz was on the ground, waiting to greet him.

But there was always a disconnect between the powerful displays of daring and athleticism he sponsored and the drink itself.

Mr. Mateschitz told the news media that he was a devoted consumer, claiming to drink as many as 12 cans of Red Bull a day.

But in 2006, he said that he had gained too much weight. A few years earlier, he said, he had to switch to the diet version. 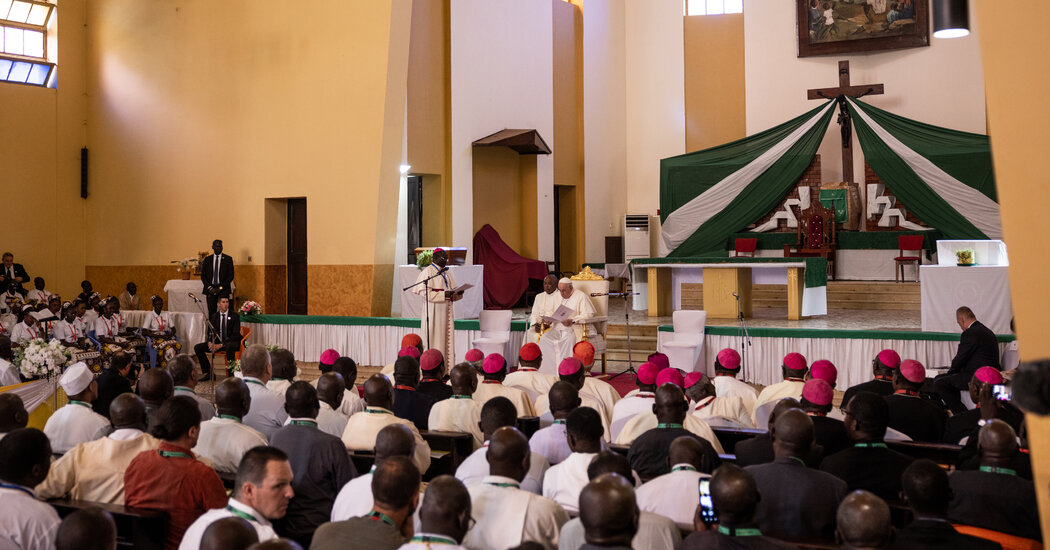 Pope Francis Calls for Peace in South Sudan During Visit 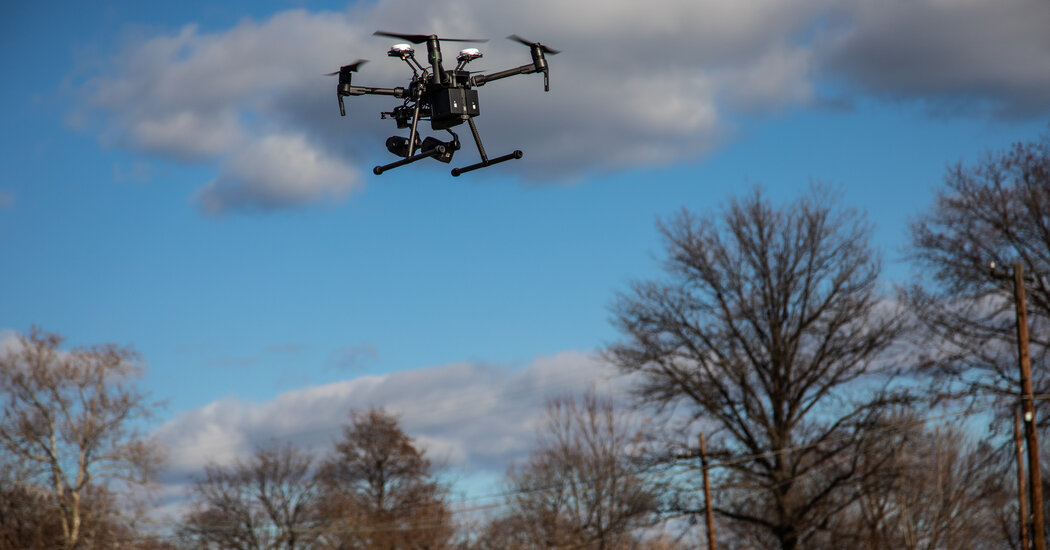 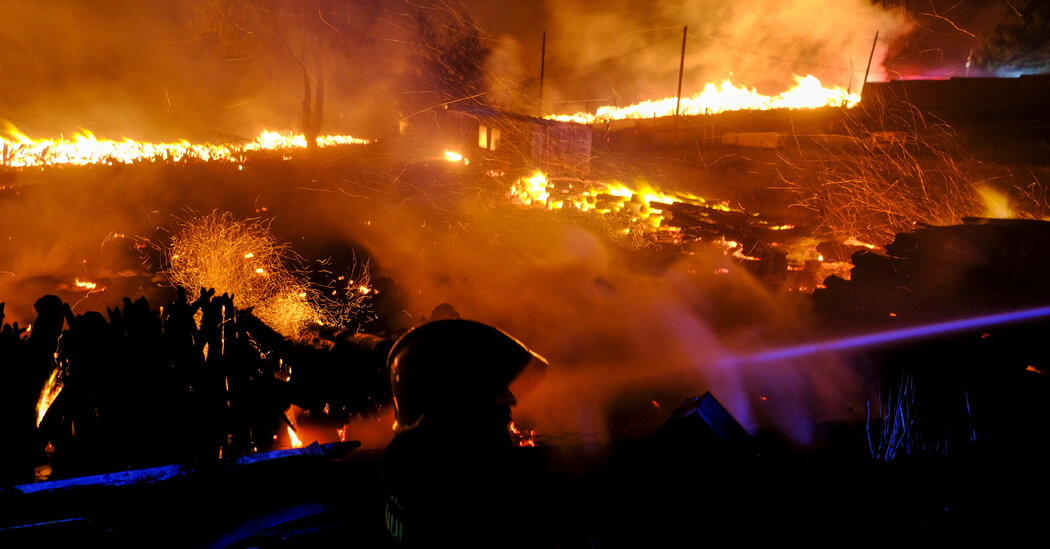 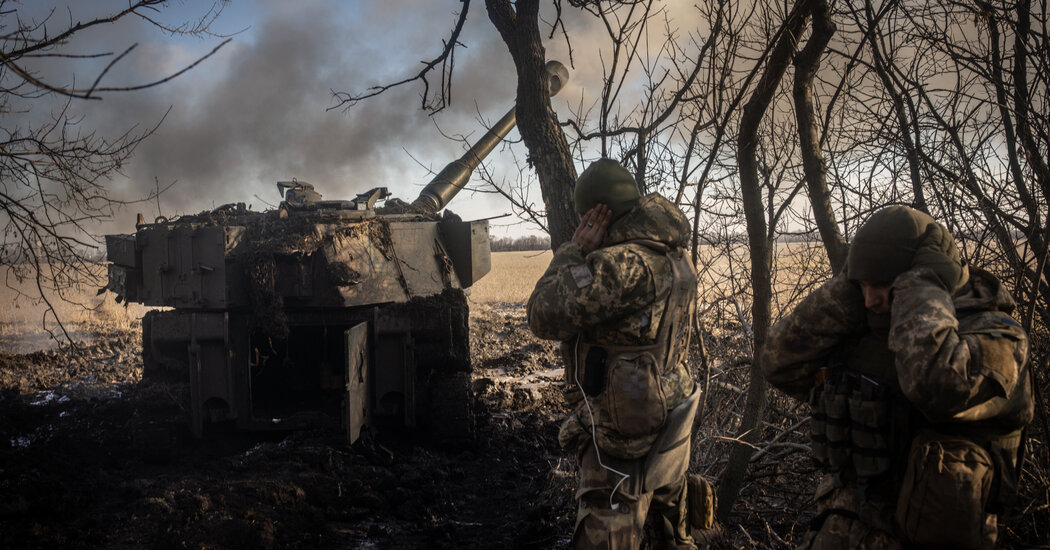