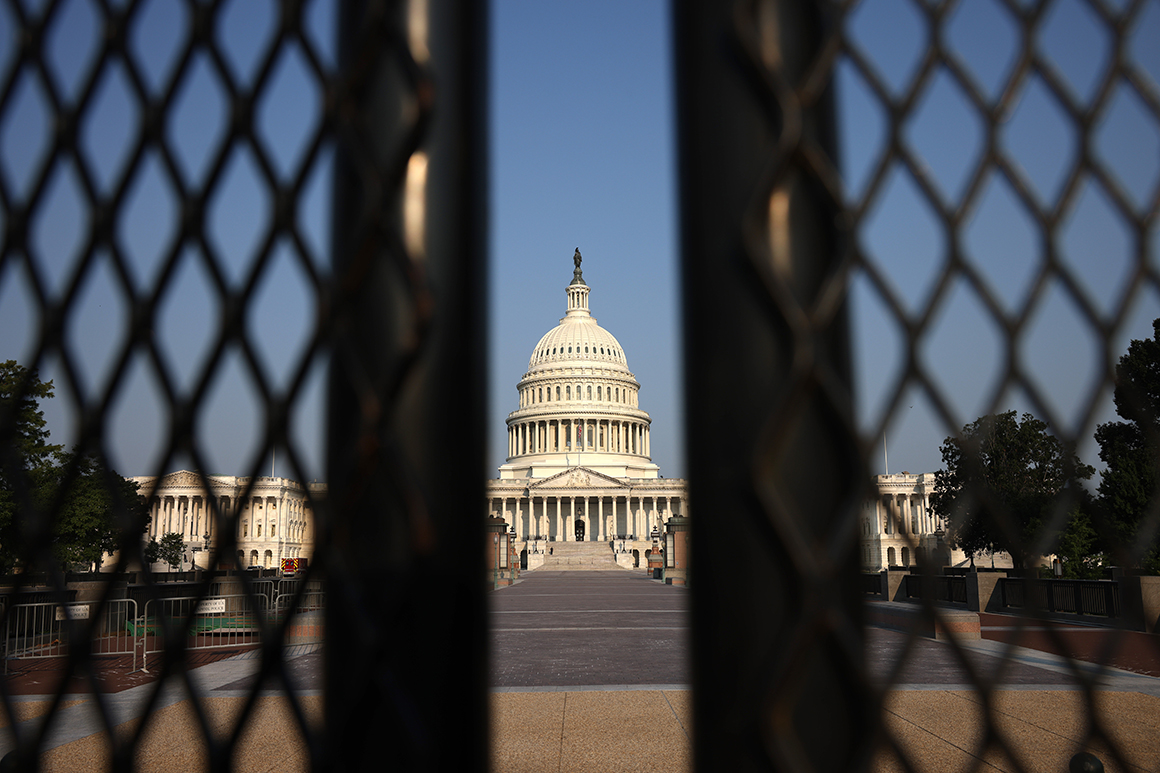 The letter specifically cites ongoing investigations by the House Oversight and Reform Committee and the Senate Judiciary Committee. The New York Times first reported the letter.

The Justice Department’s view on the matter is a stark departure from that of the Trump-era DOJ, which routinely intervened on behalf of top White House and administration officials to assert executive privilege or other broad legal claims to prevent them from testifying about their conversations with the former president. In his first impeachment proceedings, Trump was charged with obstructing Congress, stemming from his administration’s refusal to honor subpoenas seeking documents and witness testimony.

The letter green-lights potentially damning testimony from aides close to Trump, who embarked on an unprecedented effort in his final days in office to overturn President Joe Biden’s election victory. Those efforts culminated in the Jan. 6 attack at the Capitol by a mob of his supporters, while lawmakers were certifying Biden’s state-by-state Electoral College wins.

“The Committee has been pushing DOJ for this waiver for months,” Senate Judiciary Chair Dick Durbin (D-Ill.) wrote on Twitter. “Now that we have it, we’ll proceed to interview relevant witnesses ASAP so we can get to the bottom of this plot to enlist DOJ in Donald Trump’s efforts to overturn the 2020 election.”

Trump and his top White House aides exerted significant pressure on the Justice Department in December and January as they pushed baseless claims of election fraud and tried to take extraordinary actions to prevent Biden from taking office.

The select committee and other congressional panels could seek testimony from former Justice Department officials, as well as former White House aides who have deep knowledge of the Trump-led effort.

The letter describes the Justice Department’s view that it must “balance the Executive Branch’s confidentiality interests with Congress’ legitimate need to gather information.”

The letter says DOJ has concluded that the congressional investigations present “an exceptional situation in which the congressional need for information outweighs the Executive Branch’s interest in maintaining confidentiality.” It authorizes the recipient to provide “unrestricted testimony … irrespective of potential privilege.”

As part of the House select committee’s investigation, dozens of potential witnesses could be called in for testimony, and lawmakers serving on the panel have said that subpoenas are likely to be issued.

The Biden Justice Department’s position would make it much easier for the committee to obtain that testimony, easing potential concerns about years-long court battles with the executive branch over claims of privilege.

Even now, the House is still fighting in court to enforce its subpoenas seeking records related to Democrats’ oversight investigations of Trump and his administration — a legal battle that was only necessary because of the Trump Justice Department’s efforts to shield the former president from scrutiny.