Tired of the coronavirus pandemic? You’re not alone. Even Dr. Anthony Fauci, the chief medical advisor to the President and the director of the National Institute of Allergy and Infectious Diseases, didn’t think the pandemic would last this long. Buit it’s still raging. How can you stay safe, given the rise of the Delta and Omicron variants? Dr. Fauci spoke with the CBC and offered some life-saving advice. Read on for all 6 points—and to ensure your health and the health of others, don’t miss these Sure Signs You’ve Already Had COVID.

“Well, there are three major questions that everyone is asking right now, since it was recognized literally just a week or so ago,” said Dr. Fauci. “And that is, is it transmissible? Is it’s transmissibility much higher than the other variants? Namely, does it have a transmission advantage over Delta? Looking at what’s going on in South Africa, which has the most data, it looks like that it’s doubling time is clearly less and shorter, which means it transmits more rapidly than Delta and very likely other variants,” he said. “Also the next is—evade immune responses…. And the answer is that it seems to evade the protection of certain, but not all monoclonal antibodies. And it certainly diminishes the protection from what we call the two dose mRNA vaccine regimen.” Read on for what he calls the “good news.”

“The good news about that is that people who have gotten boosted, namely the third dose of an mRNA, particularly the Pfizer, for which we have the most data, that reconstitutes the protection to a very good level, which is very encouraging news. And the last question, what is the level of severity that this particular variant induces in people when they get disease? And although the data is still preliminary and you don’t wanna make any farther conclusions, it looks like it might be that the level of severity is less with Omicron than it is with Delta is the data we’re getting from South Africa, some recent data from the UK. So hopefully that holds true as we get more data.”

“The number of mutations in this variant compared to Delta are really strikingly high,” said Dr. Fauci. “There’s about 50 mutations leading to amino acid substitutions, about 30 of them are in the important spike protein of the virus that leads to the binding to human cells. And more than 10 are in the critical part of the spike, which is the receptor binding domain. So most of all of us in the field were surprised by the sheer quantity of the mutational changes.”

The host said in the UK, Omicron is “doubling roughly every three days, in the United Kingdom, the population there is 70% vaccinated.” “I don’t think we can make any greater speculation than we could have made before Omicron,” said Dr. Fauci. “We know that variants will arise. What we are hoping is that we get more and more people vaccinated, not only in our own countries, namely in Canada and the United States, but also throughout the world. Because as long as you have raging transmission of infection in any region of the world that serves as the incubator to get more variants. So we’ve gotta take care of our own country, but we’ve all gotta make sure that those of us in developed rich countries like Canada and the United States play a role in getting doses to the developing world.”

RELATED: Not Remembering This One Thing Can Be a Sign of Dementia

“We are in the United States in a period of very, very intense political divisiveness. And many of the people who are hesitant to get vaccinated or doing it really on ideological grounds, which as a public health person doesn’t make any sense at all, to me, that when you’re dealing with the common enemy of a virus and you have a highly effective tool to protect you, that because you are in a particular political ideology, you decide you don’t want to get vaccinated. I just think that’s really unfortunate.”

RELATED: The #1 Reason for Obesity, According to Doctors

Will there be more restrictions during this winter surge? “Well, I’m not so sure about further restrictions,” said Dr. Fauci. “We certainly haves CDC guidelines about wearing masks indoors and being careful and travel and things like that. My situation is that I feel that we have to keep pushing and pushing and pushing the envelope to get people vaccinated and to get boosted. If they are already vaccinated, that is the way we’re gonna prevent an even greatest surge than we are already seeing. Thus far, we’re having a daily average of about 115,000 new cases per day. That is an unacceptably high level.” As for the pandemic, “I did not think it would last this long,” he said. “I mean, obviously pandemics generally have a big burst and then level off and come down. We’re having multiple countries, including the USA have at least three or four surges or waves of infection. That’s really unprecedented when it comes to pandemics.” So get vaccinated or boosted, and to protect your life and the lives of others, don’t visit any of these 35 Places You’re Most Likely to Catch COVID.

Symptoms Most COVID Patients Have Now — Eat This Not That Liver Disease Claims Lives at an Alarming Rate, Say Experts—Know the Signs — Eat This Not That 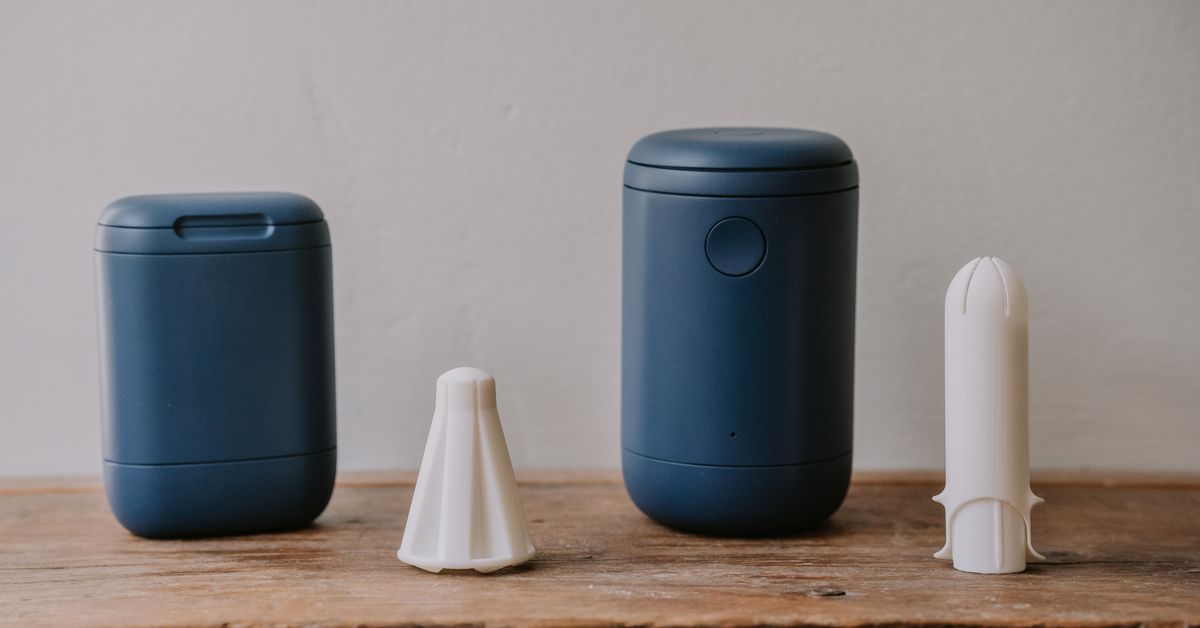 Emm aims to upgrade periods with a smart menstrual cup 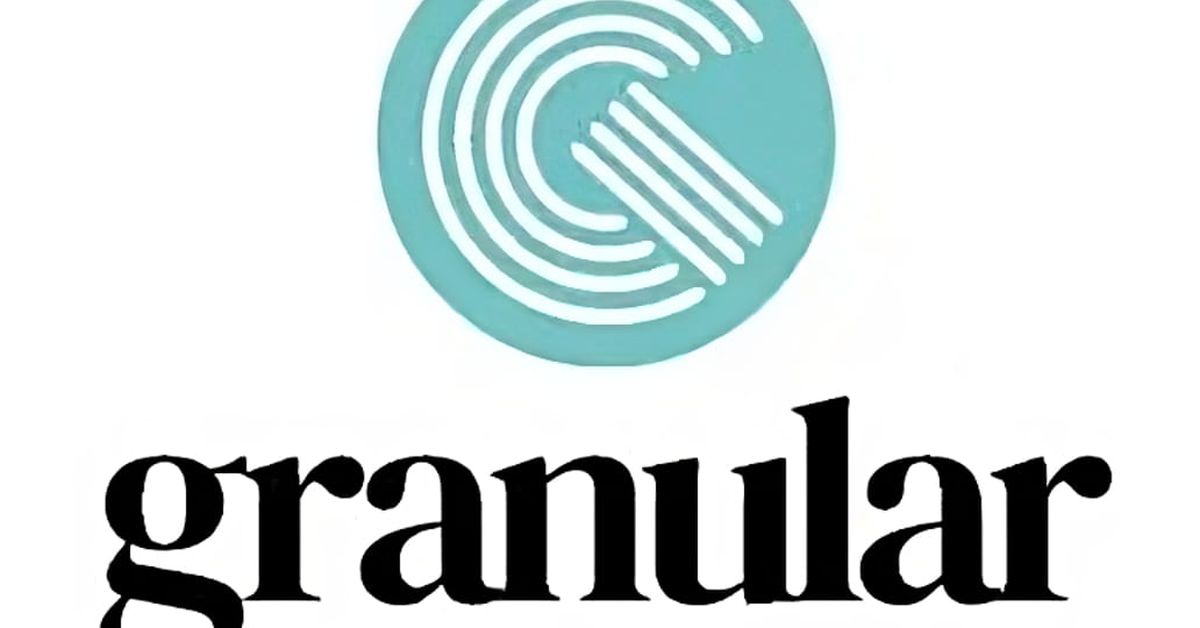