As states across the country are cautiously easing restrictions on indoor dining and federal lawmakers are debating whether to raise the minimum wage in the upcoming COVID-19 stimulus package, a Harvard University think tank has found that paying tipped hospitality workers the same as non-tipped hourly workers has not led to more hospitality business closures during the pandemic. Using data from Harvard’s Opportunity Insights Economic Tracker, the One Fair Wage (OFW) advocacy organization reports that hospitality businesses in the seven states that have abandoned the subminimum wage for tipped workers closed at the same rate between January 2020 and January 2021 as those in states with a subminimum wage. OFW also reports that the five states that suffered the highest number of closures during that time all pay their tipped workers less than the standard minimum wage.

“Many industry leaders say they’re doing the absolute best they can, and that being forced to pay more would put them out of business or force them to reduce hours or jobs,” says OFW supporter Andy Hooper, president of &pizza, which has more than 30 locations in the Mid-Atlantic. “But we know from experience at &pizza that this does not have to be true. We have a choice about the nature of the ‘work’ we offer as an industry; we need to choose to do better.”

Opportunity Insights found that a mean average of 49% of hospitality businesses that had been open at the beginning of last year were permanently or indefinitely closed this past January, regardless of their state. While a great many factors influence these figures, not least of which is how restrictively each governor imposed safety lockdowns on dining establishments, OFW writes, “Some of these seven states have had the greatest COVID restrictions of almost any state, but still have not experienced greater decline in open hospitality business rates than other states.”

The findings serve as a volleying point against claims by the National Restaurant Association (NRA) and conservative members of the Senate who claim doing away with the federal subminimum wage of $2.13 would amount to a job-killing provision that restaurant owners can’t afford to bear coming out of the COVID-19 crisis. As it stands now, restaurant owners must make up any shortage between what their individual workers earned in tips and what they would have earned working the same shifts while receiving the state’s hourly minimum wage. The $2.13 per hour subminimum hasn’t changed in more than 25 years.

“Small businesses cannot easily absorb a dramatic labor cost increase and higher wages would lead to employers cutting back on worker hours and/or eliminating positions. When labor costs climb, employers in labor-intensive industries like restaurants are forced to raise prices to maintain profitability, thereby driving up consumer costs. The bill poses an impossible challenge for small and family-owned businesses that already operate on slim profit margins,” the NRA writes in a statement.

The NRA is trying to dissuade Congress from including the Raise the Wage Act in the stimulus bill by scaring members with threats of imminent disaster to the industry while asking lawmakers to instead allow 100% deductions on business meals and guard them against COVID-19 liability.

Despite the protestations, OFW says restaurants in equal-wage states saw 2018 average sales of $1.11 million per establishment, which breaks down to $64,000 per employee, compared with sales of $1.06 million per establishment and $57,000 per employee in subminimum wage states. The number of restaurants has also grown more quickly in those states since 1995.

While it appears the federal Raise the Wage Act — which would raise the standard minimum wage from $7.25 to $15 an hour by 2025 and eliminate the tip credit by 2027 — will get dropped from the proposed stimulus bill, President Joe Biden and Democratic congressional leaders have indicated they intend to introduce it as a separate measure. The nonpartisan Congressional Budget Office (CBO) has determined that the bill could lift 900,000 people out of poverty and raise income for about 1 in 10 workers, though it could also increase the deficit and put 1.4 million people out of work.

The CBO writes, “From 2021 to 2031, the cumulative pay of affected people would increase, on net, by $333 billion. …That net increase would result from higher pay ($509 billion) for people who were employed at higher hourly wages under the bill, offset by lower pay ($175 billion) because of reduced employment under the bill.”

While the NRA says tipped employees would make less money if patrons didn’t have to tip them, OFW says tips actually rang in at about 16% nationwide last year, regardless of how much servers got paid. Further, the Economic Policy Institute says tipped workers live in poverty and depend on food stamps at rates twice that of the general population and notes that in 2014, tipped workers earned a median wage (including tips) of $10.22, versus $16.48 for all workers.

Further, because of a racial hiring disparity between fine-dining and casual restaurants coupled with the reality that servers of color receive lower tips than white servers, an overwhelming majority of Black restaurant workers say their tips dropped by at least half after returning to work during COVID-19, compared with 72% of White workers. More than 70% of Black workers say customers tipped them less for asking them to social distance and observe mask rules, compared with 60% of White workers — just one more reason worker advocates call it unfair to force hospitality workers to rely on their patrons for their paychecks. 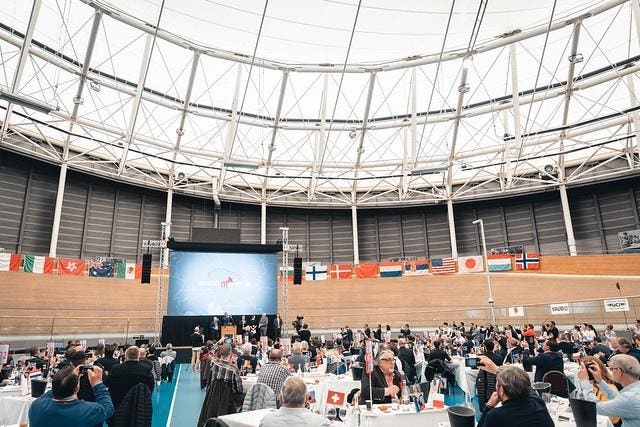 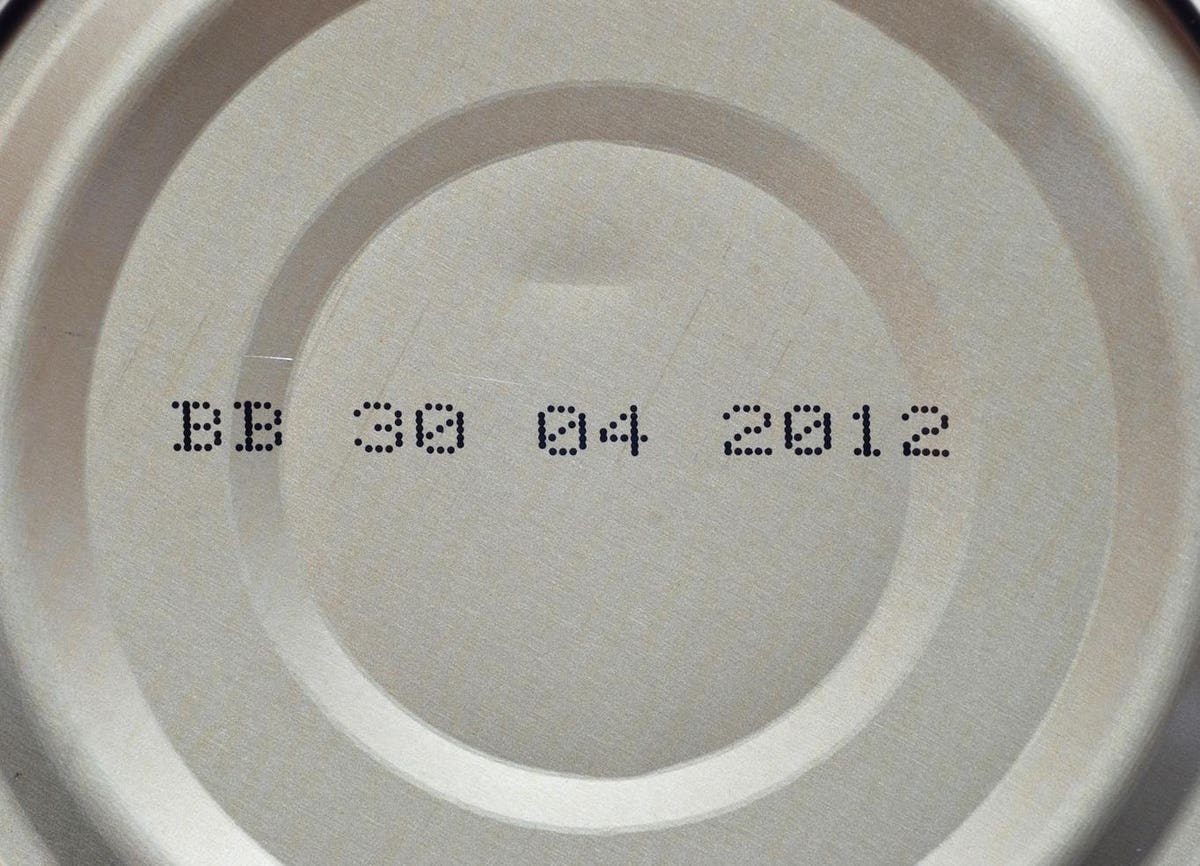 Lot Codes For Food Tracing: How Are They Used? 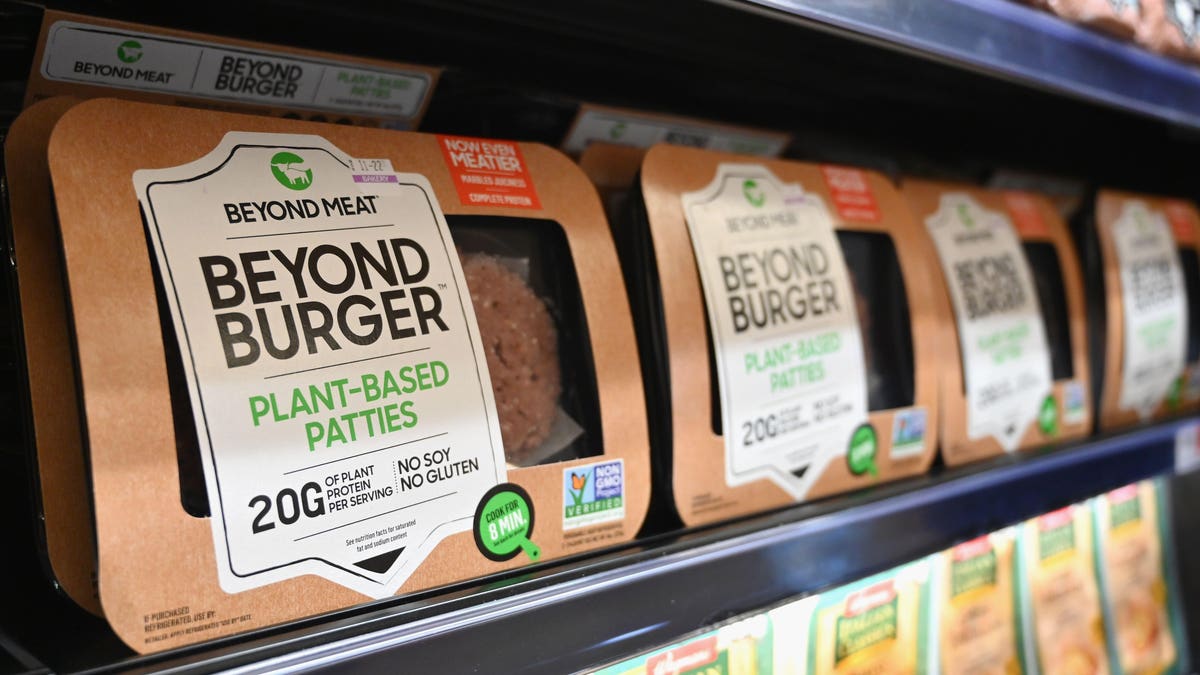 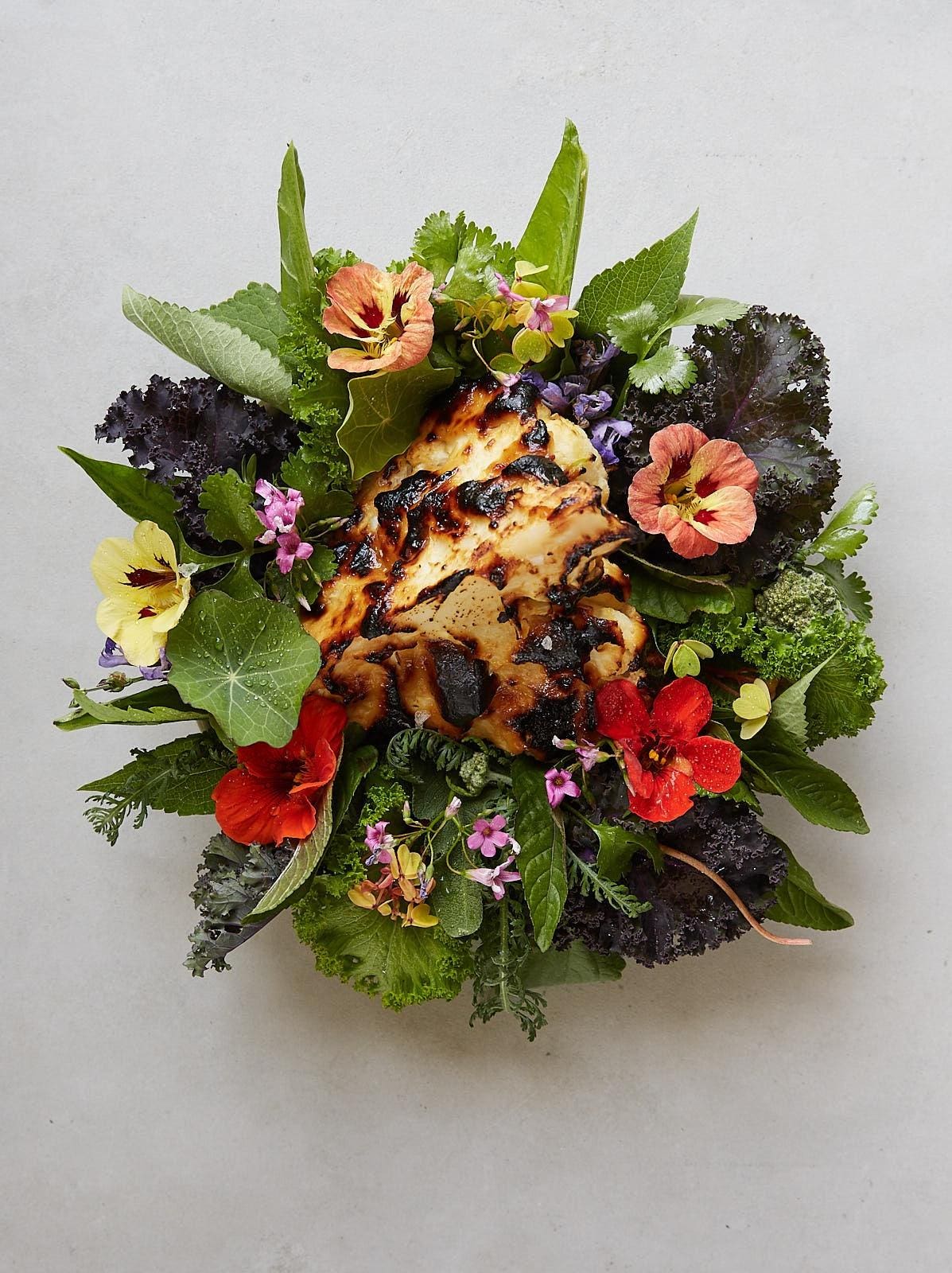 A Hamptons Culinary Retreat Just In Time For Spring