Following Elon Musk’s acquisition of Twitter for a record $44 Billion, and privatising the micro-blogging site, several trade analysts are of the opinion that the eccentric tech billionaire may hire co-founder Jack Dorsey to be reinstated as the CEO of Twitter. Musk and Dorsey share a great bond and have been very close friends for years now. Both of them also share the same ideas and vision as to how Twitter should function, and how pressure from Wall Street and advertisers had made Twitter a hostage to shareholders. Dorsey and Musk also share the same views on cryptocurrency, artificial intelligence and web3 and its future possibilities.

Earlier this month, when Musk was invited to join the board of directors (which, Musk finally refused), Dorsey had stated that he hoped musk would serve as a director on the board of Twitter for a long time. Back in 2020, when Dorsey was being pressured to step down as the CEO of Twitter by the board of directors, it was Musk who came out in his support.

Musk and Dorsey also share the belief that Twitter’s algorithm, especially how the Twitter Feed operates, should be transparent and open-source, meaning that it should be open to all. Both of them have also been critical of Twitter’s control over free speech. Musk, who claims to be an absolutist when it comes to freedom of speech, may harbour views that go the extremes. Dorsey’s take on free speech, however, isn’t that far behind. Another reason why Musk might appoint Dorsey as the CEO is the fact that the Tesla & SpaceX CEO has a lot on his plate, with several vital space missions coming up, and the numerous development and production deadlines that Tesla needs to meet.

Managing Twitter will be a monumental task, given all the reforms and changes that are being planned for the platform. The fact that Dorsey and Musk share the same views about Twitter, is another reason why analysts are favouring Dorsey to return. Having said that, these are conjectures at best. For a long time, Musk has believed that if he wants something to be done in a certain way, he has to be involved very closely. Also, Dorsey at the moment is occupied with Block, a financial payments company that he is trying to scale up.

Not even Elon Musk is wealthy enough to bring absolute free speech to the platform, here’s why- Technology News, Firstpost 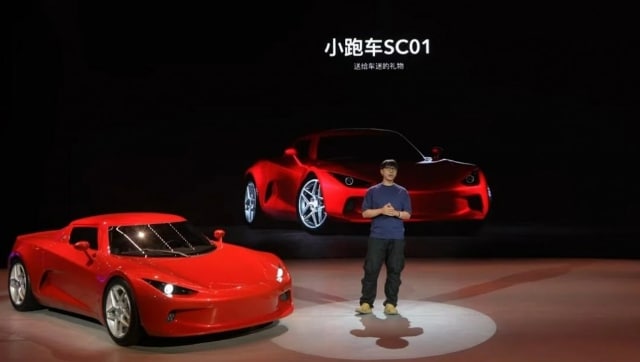