NBC started broadcasting “Saturday Night Live” live across the U.S in 2017. Now the network is preparing to live stream the show around the world.

The network said tonight’s broadcast, hosted by Elon Musk and featuring Miley Cyrus as musical guest, would be shown around the globe via YouTube, a new attempt to broaden the audience tuning into the program at a single moment.

The network offered no word about whether the live-stream would be supported by advertising, or if the global effort would continue beyond this week. But NBC noted the digital maneuver would make the venerable program available in more than 100 countries ranging from South Africa to New Zealand.

“‘SNL’ is a global phenomenon and this livestream marks the first time audiences around the world will experience the show simultaneously along with the US,” said Frances Berwick, chairman of NBCU’s entertainment networks, in a prepared statement. “It’s incredibly exciting to create this worldwide event with host Elon Musk and musical guest Miley Cyrus.  We thank our international partners and YouTube for helping us make it happen.”

As a greater part of late-night TV audiences watch the shows later, at times of their own choosing, TV networks have started to experiment with how the programs are distributed.

NBC was ready, for example, to make nightly broadcasts of “The Tonight Show Starring Jimmy Fallon” and “Late Night With Seth Meyers” available before their linear broadcast via the company’s Peacock streaming outlet. That plan eventually clashed with the needs of the company’s local affiliates.

The business of late-night TV appears to be in some flux, as media owners ponder the economics of Colbert, Kimmel and Fallon in an era when their viewers no longer have to watch them at day’s end.

NBC recently announced it would end Lilly Singh’s overnight program, “A Little Late.” Conan O’Brien, the medium’s longest-serving host, is giving up his nightly TBS program in favor of specials and a weekly show on HBO Max, the streaming outlet that is also part of WarnerMedia. At Comedy Central, part of ViacomCBS, a regular schedule of three late-night programs has been condensed to one, Trevor Noah’s “Daily Show.”

NBC has picked what could be one of the most-talked-about broadcasts of “SNL” since the end of the 2020 election for its global experiment. Musk is an atypical host, hailing from the worlds of business and technology, not movies and TV. Known for making bold statements on social media, he may well draw viewers to “SNL” this evening who may not normally tune in on a day-and-date basis, or even those who don’t watch regularly. 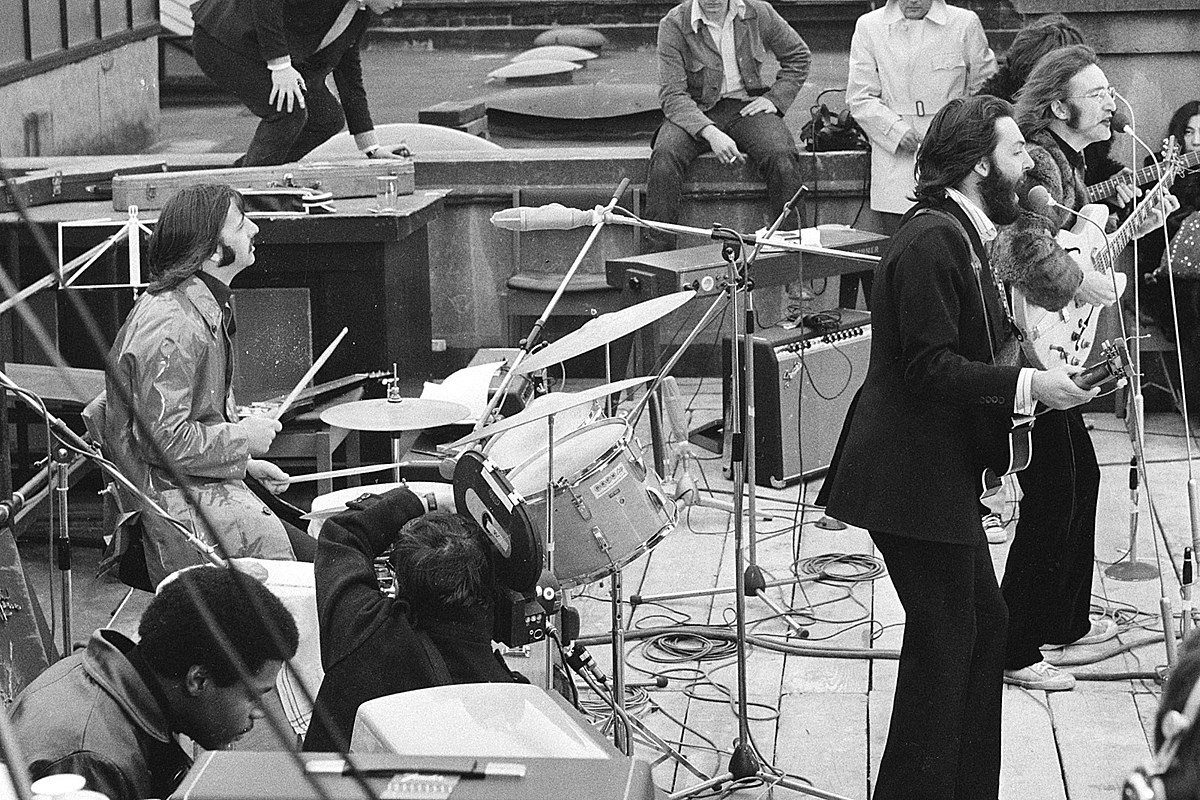 Get Back’ Doc Series Split Into Three Two-Hour Episodes