The European Medicines Agency (EMA) announced on Monday that it has begun evaluating a request from Pfizer/BioNTech to extend use of its COVID-19 vaccine to young people aged 12 to 15.

The move comes amid reports that the US watchdog will authorise its use for youngsters by next week.

“EMA”s human medicines committee (CHMP) will carry out an accelerated assessment of data submitted by the company that markets Comirnaty, including results from a large ongoing clinical study involving adolescents from 12 years of age, in order to decide whether to recommend the extension of indication,” the watchdog said in a statement.

The outcome of their evaluation is expected to be announced in June.

In their application to the EMA submitted on April 30, Pfizer and BioNtech said that data from a Phase 3 clinical trial involving 2,260 US participants aged 12 to 15 years “showed a vaccine efficacy of 100% in participants with or without prior SARS-CoV-2 infection and robust antibody responses.”

They added that the vaccine was also well-tolerated with side effects similar to the ones observed in older people. These include pain at the injection site, fatigue, fever, headache, and chills.

Meanwhile, the US Food and Drug Administration (FDA) could give the all-clear by early next week, perhaps sooner, a federal official who spoke to AP news agency on condition of anonymity said. This could enable the vaccination of youngsters before the start of the next school year.

The Pfizer/BioNTech vaccine — also known as Comirnaty — is already authorised for use for people aged 16 and older in the US and the European Union.

The person familiar with the process, who spoke on condition of anonymity to discuss internal matters, confirmed the timeline and added that it is expected that the FDA will approve Pfizer’s use by even younger children sometime this fall.

Pfizer isn’t the only company seeking to lower the age limit for its vaccine. Results also are expected by the middle of this year from a US study of Moderna’s vaccine in 12 to 17-year-olds.

But in a sign that the findings were promising, the FDA already allowed both companies to begin US studies in children 11 and younger, working their way to as young as 6 months old.

Most COVID-19 vaccines approved by authorities around the world are for adults, who are at higher risk, but health officials believe vaccinating children of all ages will be critical to stopping the pandemic. Some research has shown that older children may play a role in spreading the virus. 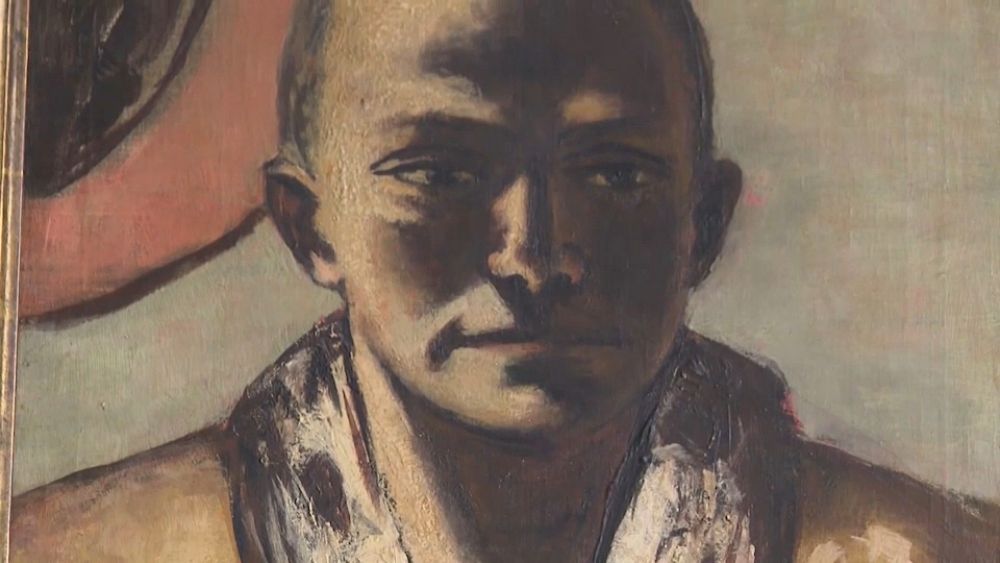 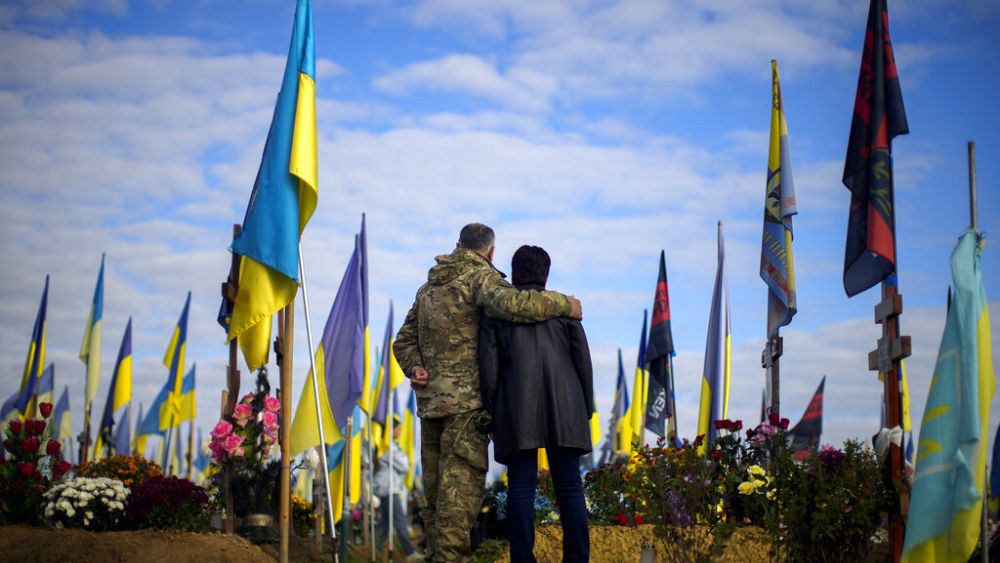 Up to 13,000 Ukrainian soldiers lost in war, says official 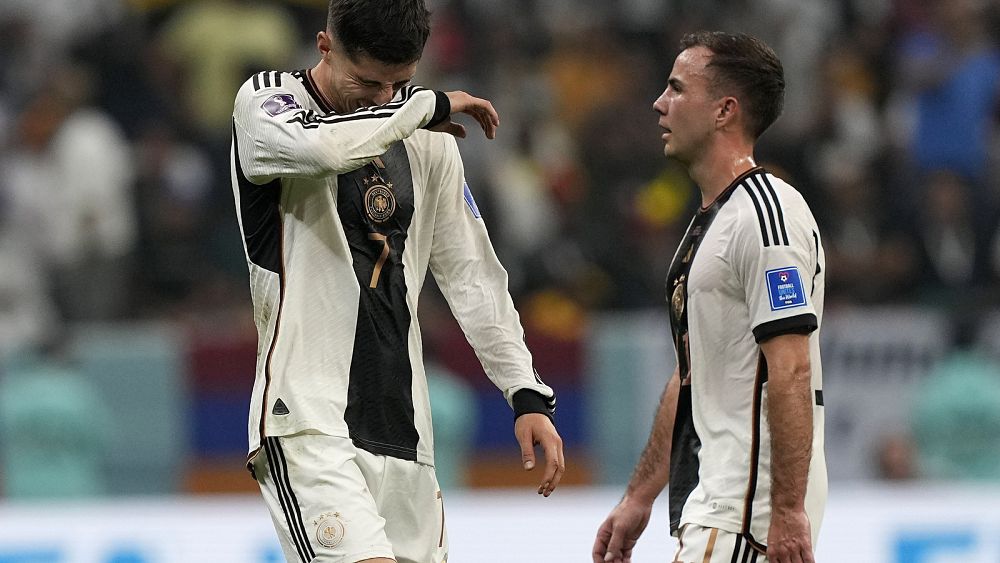 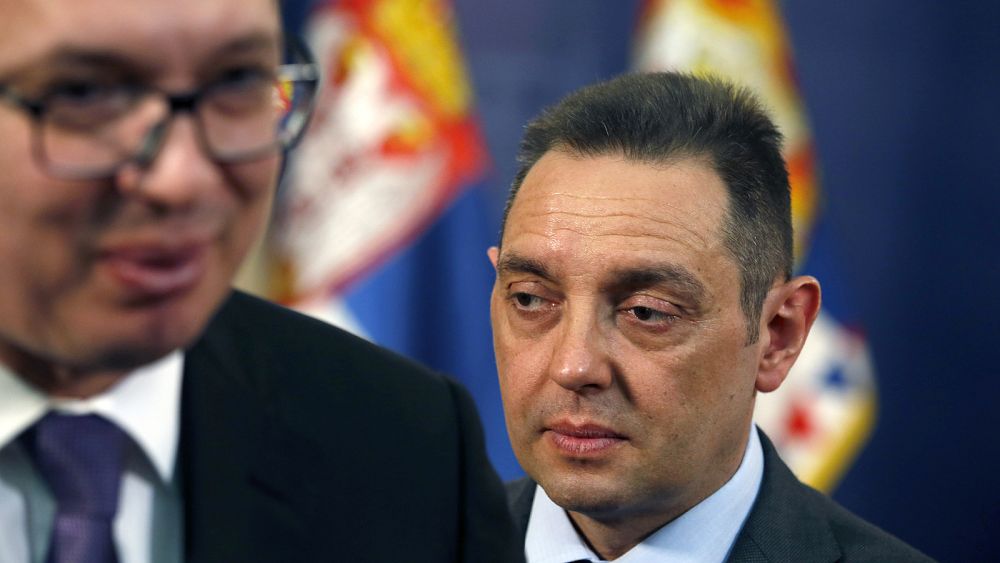