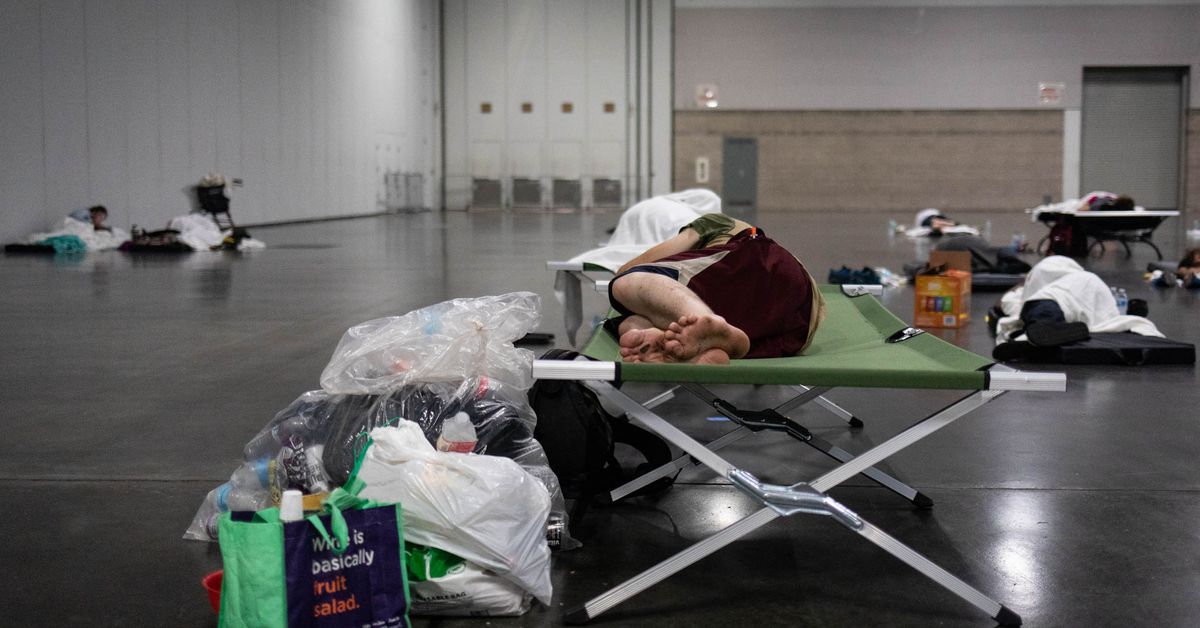 The heat wave that scorched the Pacific Northwest in late June resulted in an enormous surge in emergency department (ED) visits in the region, according to a new analysis from the CDC. There were 1,038 heat-related visits to the emergency department during the peak of the heat wave on June 28, in “region 10” — which includes Oregon, Washington, Idaho, and Alaska. In shocking comparison, there were just 9 similar ED visits in the region on the same day in 2019.

While much of the west was suffering through sweltering heat in June, the northwest was home to a disproportionate number of emergency department visits. Region 10 accounted for 15 percent of ED visits nationwide, although it only makes up 4 percent of the population in the US. The daily average for the number of heat-related emergency room visits was actually 69 times higher this year during June 25 to 30 compared to the same time period in 2019.

The severity of the heat was found to be “virtually impossible” without climate change, a recent analysis found. The crisis shows how typically cool to tepid regions like the Pacific Northwest might struggle to adapt to extreme heat as climate change tests cities’ limits. Roadways buckled and power cables melted because infrastructure wasn’t built to withstand the heat. Just a third of homes in the Seattle area have air conditioning, a 2018 study found.

“You get acclimated to warm in the summer, but that’s only if you’re used to experiencing those conditions. This could be very unlike any other heatwave they’ve experienced,” National Weather Service forecaster David Roth told The Verge last month. “So yeah, you would worry more about heat exhaustion, heat stroke, that sort of thing.”

The new CDC data doesn’t even fully show the toll that extreme heat has had on the northwest recently. Since their data was limited to emergency departments, they didn’t document people who might have sought help elsewhere — meaning their figures probably underestimate how widespread heat-related illness really was. The searing heat wave was also linked to hundreds of deaths across the northwestern US and British Columbia.

Another heatwave is forecast to hit the western US and Canada this weekend.

The Ramp Offers A Minimalist, Relaxing Approach To Skateboard Games

Signs You Have COVID-19, According to New Data 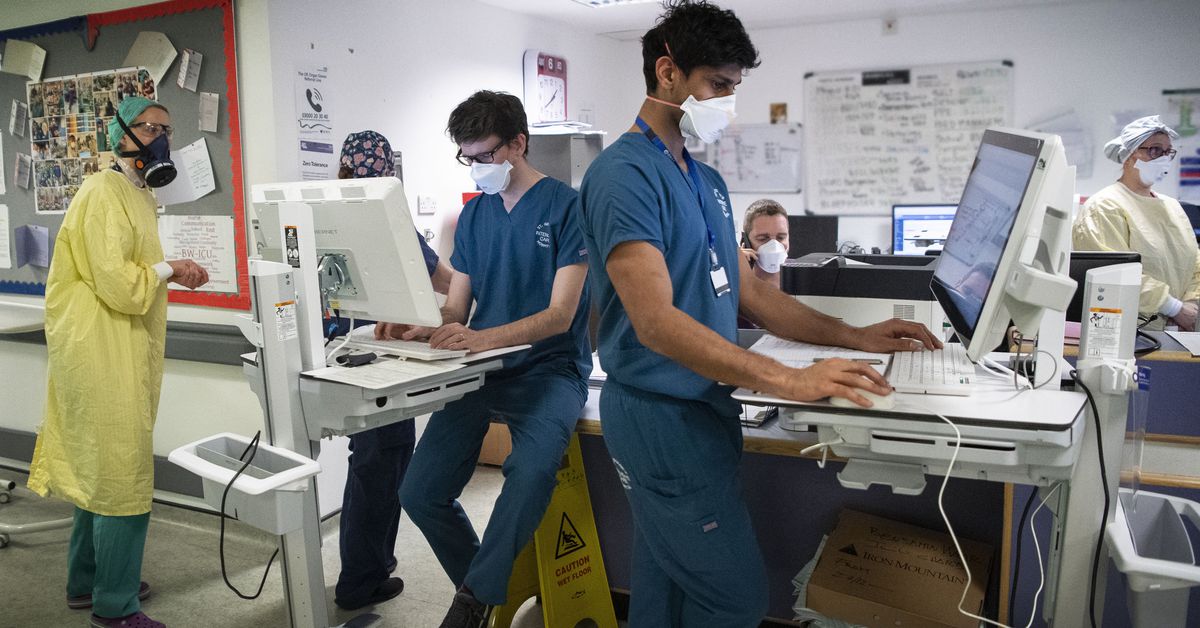 Health record company pays hospitals that use its algorithms

Signs You’re Getting the “Most Painful” Dementia

The #1 Cause of Inflammation, According to Science