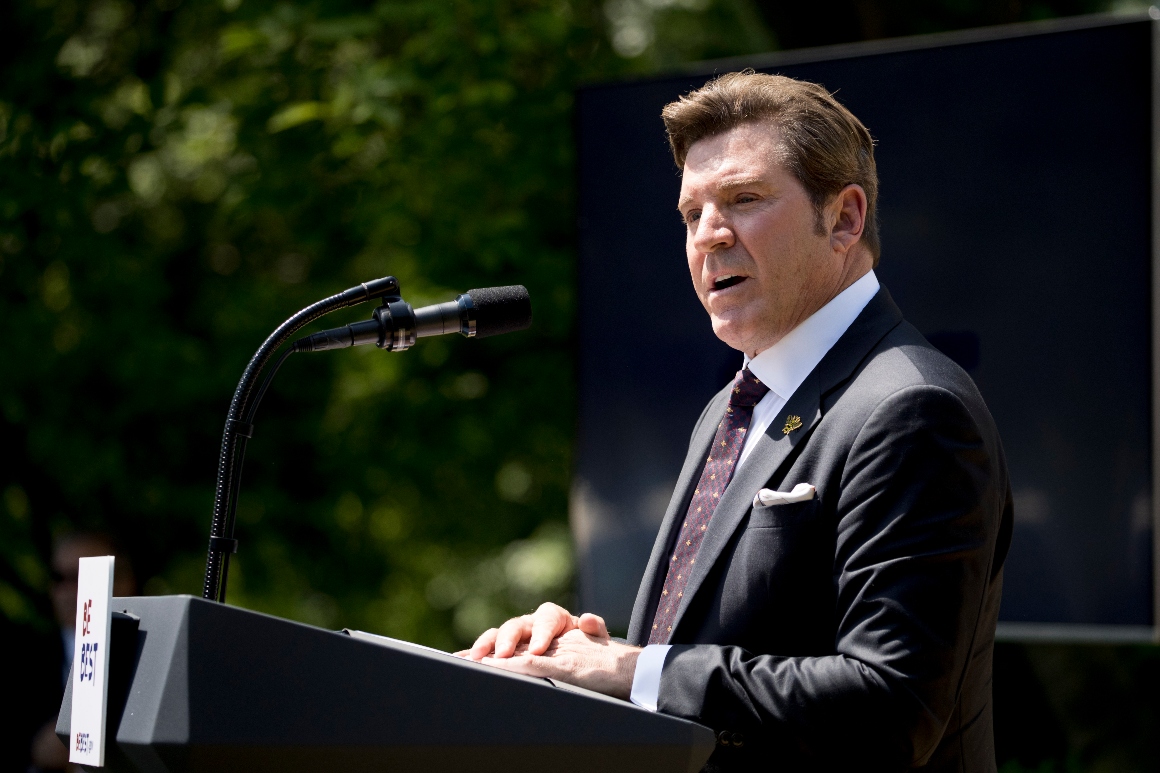 Bolling said that he’d “been absolutely inundated by people here in this district to run for” Mace’s Charleston-based seat.

“While it’s too soon after the passing of my son to get into politics, the overwhelming support I’ve received indicates this is not the end of my opportunities politically, in South Carolina,” he added. “While I am not planning to run for Congress in this cycle, it is clear to me that President Trump remains very strong in this district.”

Mace opposed Trump’s impeachment but hasn’t been shy to vocalize her disagreements with him. She has said that the former president put the lives of her and those at the Capitol on Jan. 6 “at risk” with his actions.

Bolling had also been regarded as a potential primary challenger to Rep. Tom Rice (R-S.C.), who was one of 10 House Republicans who voted for Trump’s impeachment. The congressman has drawn several Republican opponents, however.

The 58-year-old Bolling has flirted with running for office before. He moved to Charleston several years ago and weighed taking on GOP Sen. Lindsey Graham, though he ultimately opted against it.

Bolling left Fox News in 2017 amid allegations that he engaged in sexual misconduct, which he denied. He later joined the conservative Sinclair collection of broadcast TV stations, where he hosted “America This Week” until he departed in January. He has recently been hosting a podcast with pro football hall-of-famer Brett Favre.

Trump has been eager to back primary challenges to the Republican impeachment backers. He has endorsed Max Miller, a former White House aide, who has launched a primary challenge to Ohio Rep. Anthony Gonzalez, who voted for impeachment. He has also vowed to campaign against Alaska Sen. Lisa Murkowski, who supported Trump’s conviction. 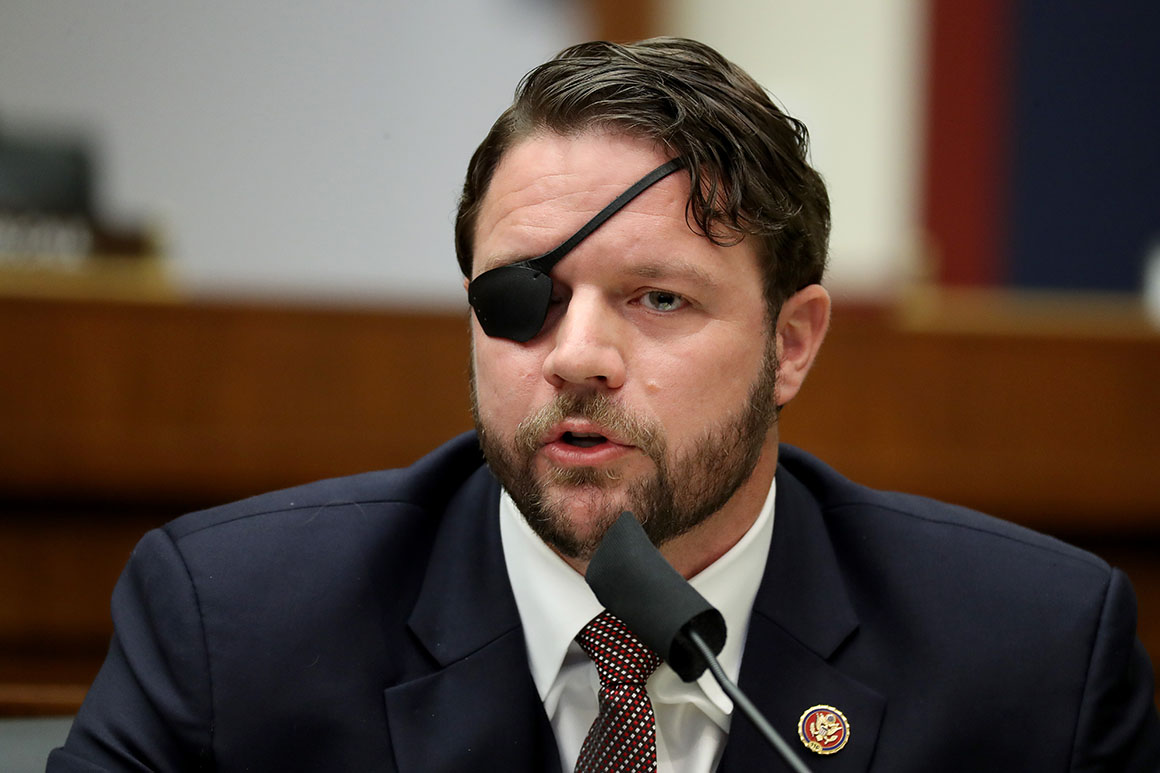 Rep. Crenshaw says he will be temporarily blind after emergency eye surgery 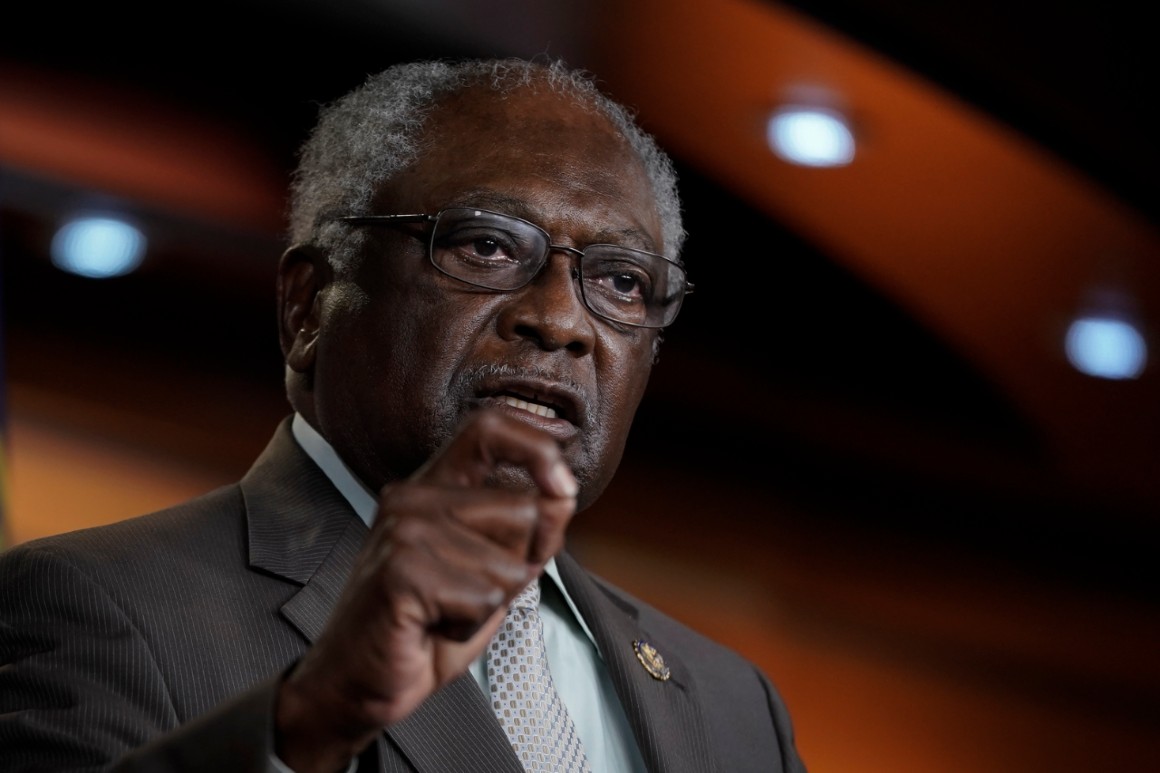 Dan Crenshaw Announces Emergency Surgery on Eye, Will Be ‘Effectively Blind’ for a Month