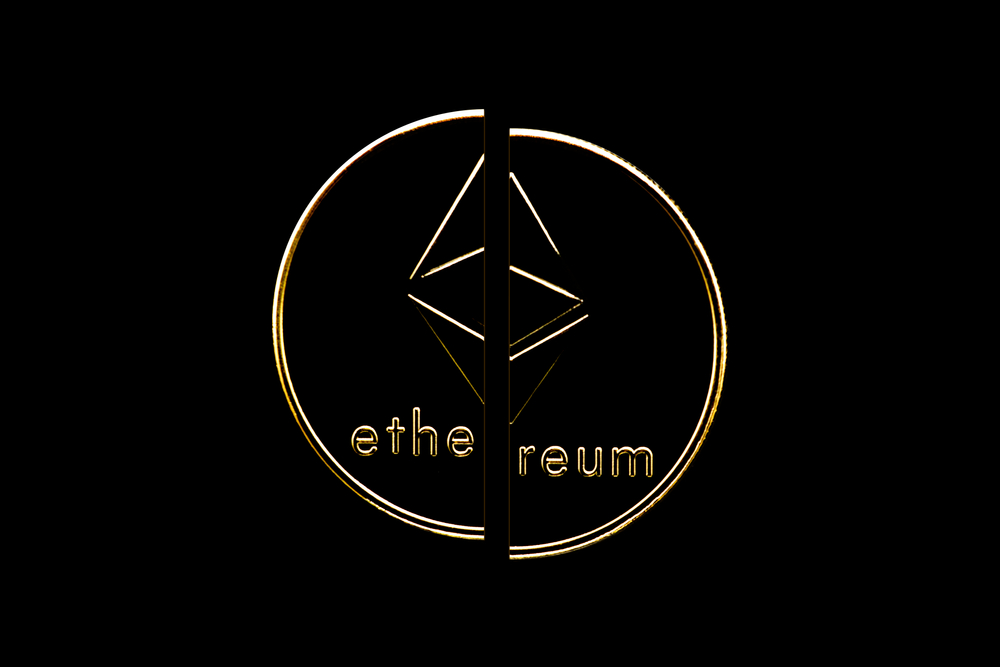 Nothing is more dangerous than hope. For example: It’s easier to accept that cryptocurrency miners will continue to hoard graphics cards if you assume that’s the new status quo. But if you let yourself think something like Ethereum’s transition to a proof-of-stake model is a sign that GPU supplies will improve soon, well, any delays to that transition are going to sting that much more.

All of which is to say that Ethereum is no longer set to complete “The Merge,” which will finalize the cryptocurrency’s transition away from a proof-of-work model, by the end of the year. PCGamer reported that The Merge is now expected to happen sometime in the first half of 2022, so Ethereum miners will have at least a few more months to make as much money as they can before they’re rendered obsolete.

This has become something of a trend with Ethereum. The cryptocurrency’s “London” hard fork was supposed to reduce the profitability of mining—and the control miners have over the network—when it was introduced in August. (That hard fork also started a controlled burn of ETH that has intentionally destroyed approximately $2 billion worth of the cryptocurrency at time of writing.)

Ethereum’s hash rate has risen in the months following the London hard fork, however, thanks in no small part to the increasing popularity of non-fungible tokens (NFTs). That means Ethereum miners are contributing more computing power to the network than ever before, and minting NFTs has allowed them to keep their revenues up while they do so. So London, for hopeful PC gamers, was a letdown.

The Merge is supposed to change that. Ethereum.org explained that a proof-of-work model relies on miners as “the mechanism that allows the decentralized Ethereum network to come to consensus, or agree on things like account balances and the order of transactions,” and a proof-of-stake model instead relies upon people who own ETH. Then miners would bid adieu to their responsibilities—and their profits.

Ethereum is still expected to switch to a proof-of-stake model; the timeline for that shift has merely been pushed back. Presumably. At this point, it seems like it would be cruel to give people who’ve been competing with Ethereum miners over graphics cards even a little bit of hope that some light is waiting for them at the end of the tunnel. Perhaps a bit of schadenfreude would be more appropriate.