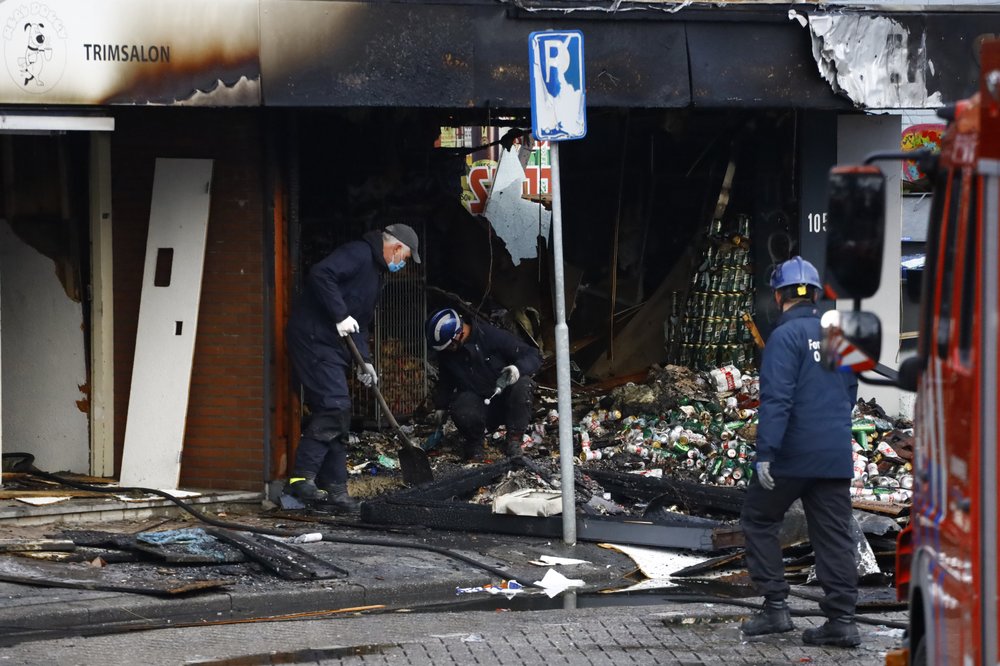 An explosion broken a Polish grocery store in a Dutch city close to Amsterdam early Wednesday morning, the third such blast in two days.

Police stated the explosion occurred at a retailer within the city of Beverwijk, 30 kilometers (18 miles) northwest of Amsterdam. No person was injured, however the retailer was badly broken within the explosion at 5:15 a.m. (0415 GMT).

Police are investigating the blasts and haven’t revealed a doable motive.

All three shops had been referred to as Biedronka, however aren’t half of a big community of price range shops of the identical identify in Poland.