For months, rumors and speculation have swirled that Stellantis – the automaker formerly known as Fiat Chrysler Automobiles – would be discontinuing its Hemi V8 engine line and replacing it with a twin-turbocharged 6-cylinder nicknamed “Tornado”. The engine – “GMET6”, as it’s known internally – was speculated to have an inline configuration, and a “high-output” version was said to be on the way to occupy all the engine bays that previously might have been taken up by a 6.4L Hemi V8.

It seems that the rumors are more than just talk; as the editors at StellPower discovered, Stellantis now lists the “GMET6 HO” on its official info page for the Saltillo Engine Plant in Mexico. Here, “GMET6” stands for “Global Medium Engine Turbo 6 (cylinders)” and “HO” is thought to stand for “High Output”. Saltillo is also the plant that builds all of Stellantis’s Hemi V8 engines, from the 5.7L up to the 6.4L, as well as the supercharged 6.2L “Hellcat” V8s used in the Dodge SRT Hellcat and Hellcat Redeye.

The GMET6 HO “Tornado” mill is thought to have quietly started production in November while no one was paying any attention, although we still don’t know what sort of peak horsepower and torque should be expected.

The Reason For The Tornado

The primary impetus behind the turbocharged Tornado inline-6 is really two things: fuel economy standards, and optics. Just recently, the Environmental Protection Agency here in the US approved an aggressive new set of targets on Corporate Average Fuel Economy, requiring that automakers reach an adjusted fleetwide average fuel economy of more than 40 mpg by 2026. Stellantis’s thirsty Hemi V8 engine range doesn’t fit in neatly with the mandates, and the automaker reckons the old “downsize and turbocharge” strategy is the antidote. Meanwhile, as Stellantis invests more heavily into electric vehicles and attempts to overhaul its image to be more in-line with the tree-huggers over at Ford and GM, a 3.0L 6-cylinder sounds a lot more efficient in theory than a 5.7L or 6.4L Hemi V8. The company’s more environmentally concerned customers will likely appreciate the gesture.

But as Ford stands by its twin-turbocharged EcoBoost V6 engines, why has Stellantis gone with an inline configuration on its new engine line? It’s simple: smoothness. As any BMW owner will tell you – often unprompted while you’re both in line at the grocery store – an inline-6 is smooth as silk and oh-so-torquey. They also tend to be simpler and cheaper to produce, thanks to having only a single cylinder head, and while packaging such an engine certainly has its challenges, I6s tending to be quite long, if a vehicle can accommodate an inline-6 like the Tornado GMET6, it’s generally the superior choice.

Perhaps that’s why the next-generation Dodge Challenger is rumored to be getting Stellantis’s new GMET6 Tornado engine, along with the next Jeep Grand Cherokee. And here’s one of the big advantages of opting for a turbocharged engine; to extract more power, like say for a Hellcat replacement, all one needs to do is crank up the boost – and maybe upgrade the fuel and cooling system components to support the increased grunt. A super-high-output version of the engine could be the mill of choice for vehicles like the Jeep Grand Cherokee Trackhawk moving forward.

Have Kylie Jenner and Travis Scott welcomed baby No 2? Plus more news | Gallery 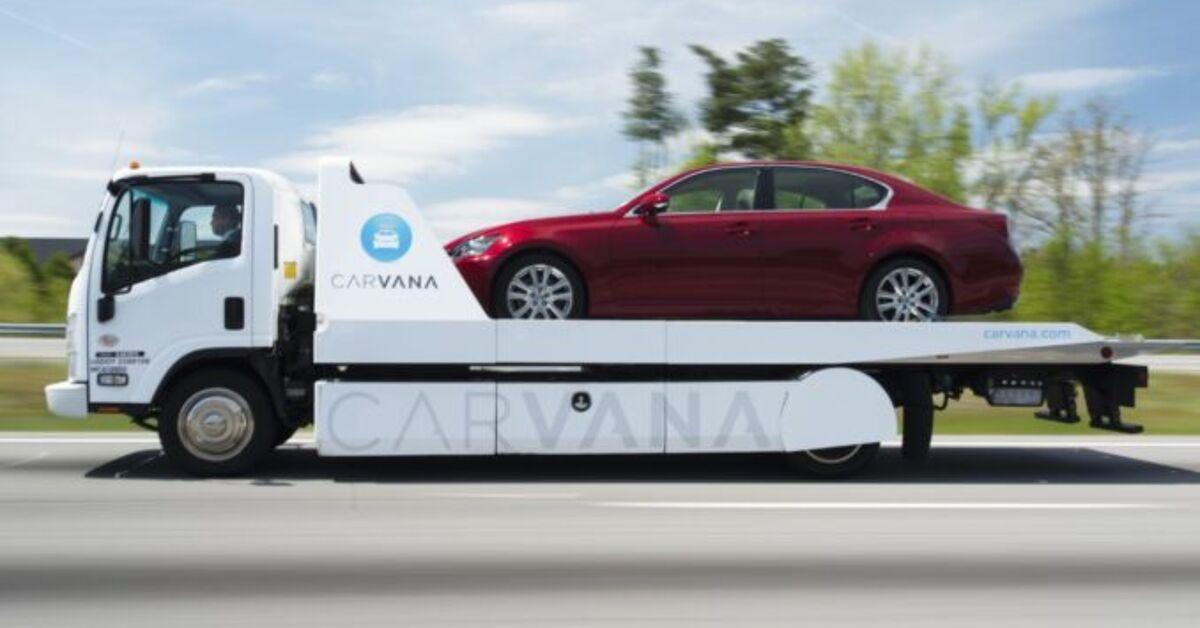 Where Your Author Still Hasn’t Purchased a Used Convertible