Total receipts will amount this year to 19.6 percent of the nation’s economy, CBO says, which would be the most since 2000 when the Treasury Department was swimming in cash thrown off by the dot-com bubble.

That’s a big reason why the agency sees the government’s budget deficit shrinking this year to $1 trillion.

The estimate comes as Democrats work to revive their big-ticket “reconciliation” plans with Senate Majority Leader Chuck Schumer (D-N.Y.) huddling with Sen. Joe Manchin (D-W.Va.) on a proposal that could potentially impose $1 trillion in new taxes aimed at corporations and the rich.

The surge in revenues is a result of rising inflation, CBO says, as well as the ongoing recovery from the coronavirus pandemic.

Rising wages translate into higher taxes because the tax code is only partially indexed for inflation, and only imperfectly. Inflation adjustments to things like the income tax brackets were made by the IRS back in August so they exclude any subsequent increase in prices.

Taxes paid by individuals — the biggest source of revenue for the government — are driving the increases, CBO says, with this year’s haul expected to jump by 28 percent. As a share of GDP, they would be the highest since the creation of the individual income tax in 1913.

Capital gains, meanwhile, will increase to the highest level since 2007. They’ll comprise 11.5 percent of all individual income tax receipts, CBO says, which would be the largest share since 2000.

Corporate receipts will jump by six percent to $372 billion, the agency predicts.

Most Popular Home Trends by State

2022 Armored Cadillac Escalade Can Ensure Your Safe From Threat

White House comes out swinging ahead of Twitter grilling

‘You Ought to Be Embarrassed’: Romney Scolds Santos ahead of State of the Union 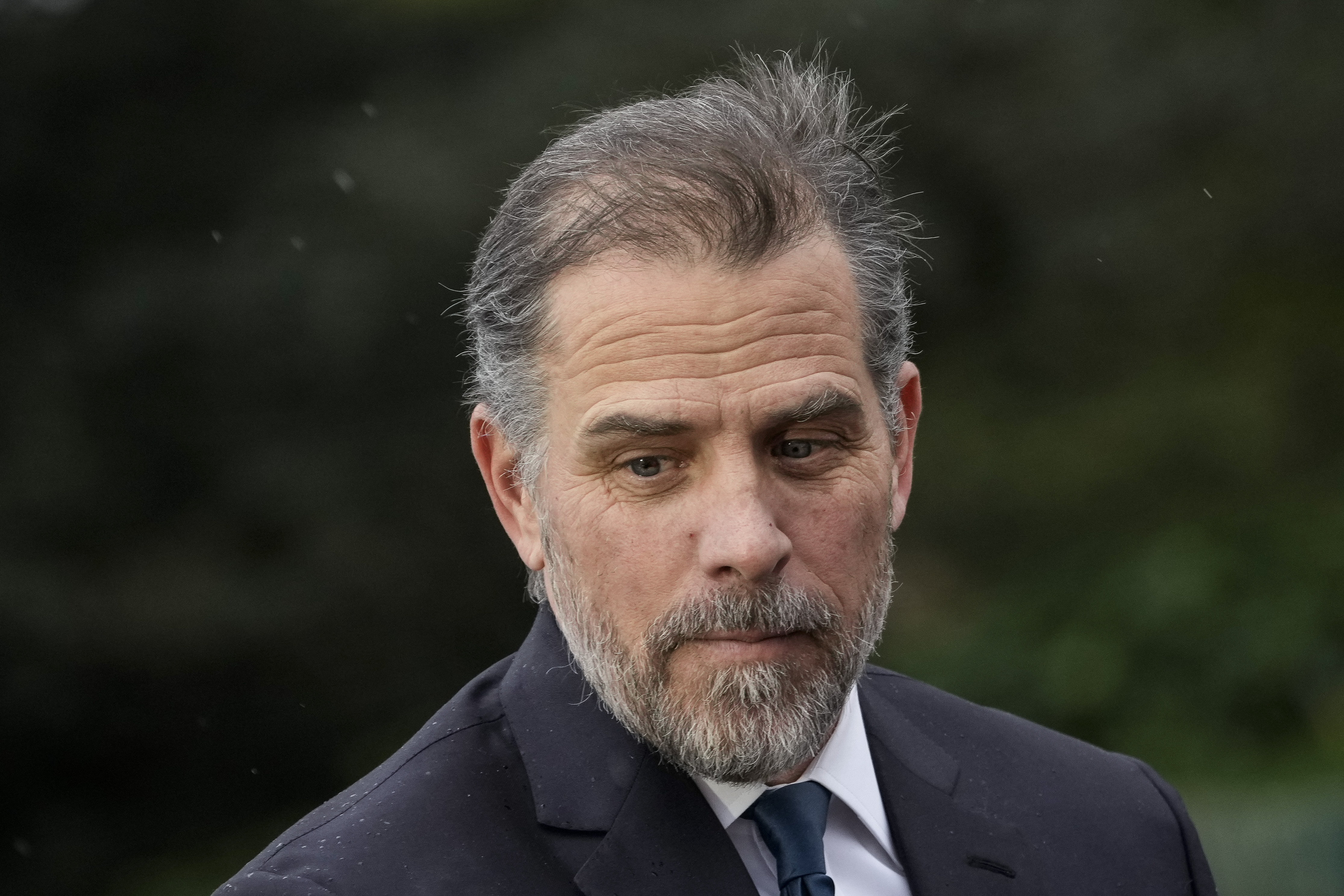