The number of new foreign-born workers in the United States declined because of the Covid-19 pandemic, but U.S. workers were not better off, according to new research. That refutes a long-held anti-immigration argument and addresses a concern raised by some labor unions. Worker shortages, partly a result of restrictive immigration policies and made worse by the pandemic, have contributed to empty shelves in supermarkets, shorter hours in restaurants and elsewhere, and an inability for many companies to fill jobs and grow in the United States.

The research focused on H-1B visas for high-skilled foreign nationals, H-2B visas for nonagricultural seasonal workers, and J-1 visas for summer work travel. The focus is timely because some labor unions have argued against the Biden administration increasing by 20,000 the number of H-2B visas, even though such visas help reduce illegal entry and prevent at least some of the dangerous border crossings that cause hundreds of deaths annually, such as the recent drowning of a 7-year-old girl from Venezuela in the Rio Grande.

“The Covid-19 pandemic resulted in a sharp drop in international migration to the United States, but there is no evidence the entry of fewer foreign workers on temporary visas improved outcomes for U.S. workers,” concluded Madeline Zavodny, an economics professor at the University of North Florida and a former economist at the Federal Reserve Bank of Atlanta, in a new report for the National Foundation for American Policy (NFAP).

“The research examined labor markets where more temporary foreign workers were employed prior to the pandemic and found the drop in H-2B program admissions did not boost labor market opportunities for U.S. workers but rather, if anything, worsened them,” writes Zavodny. “The results also do not indicate gains for similar U.S. workers in labor markets that had relied more on the H-1B and J-1 visa programs. There is no evidence of improved labor market opportunities for U.S. workers in the leisure and hospitality sector during the summer months as a result of the virtual shutdown of the J-1 Summer Work Travel program.

Among the findings of the report are new estimates that show the number of working-age migrants from abroad has declined:

·       “The decrease in working-age international migrants was similar for migrants who had at least a bachelor’s degree and those who had at most a high school diploma, both down 75% in 2020-2021 from their peak year-to-year inflow during the previous decade.

Zavodny notes it is tempting to argue that some of the increase in labor market opportunities for workers is due to reduced international migration. “The analysis here gives little reason to believe any gains for U.S. workers are linked to lower admission of temporary foreign workers,” writes Zavodny. “The ongoing shortages of workers in many labor markets reflect U.S. employers’ need for additional workers from both domestic sources and abroad. The research also examines data on job postings and the results point to jobs, particularly highly skilled jobs, going unfilled when temporary foreign workers were unable to enter the country. The decrease in new temporary foreign workers in the U.S. as a result of the pandemic thus does not appear to have led to better labor market outcomes for U.S. natives but rather to jobs left unfilled.”

Immigration critics have insisted that fewer legal visas would translate into gains for U.S. workers. The Covid-19 pandemic created a natural experiment to test that proposition and found it to be untrue. The results show a simplistic, zero-sum argument that restricting the size of the labor force benefits U.S. workers is incorrect. Such an argument fails to take into account many factors, including the role played by capital and entrepreneurs in a market economy. Instead, imposing visa restrictions and having fewer available workers reduce economic growth and make it more difficult for businesses to expand and deliver products and services to Americans. 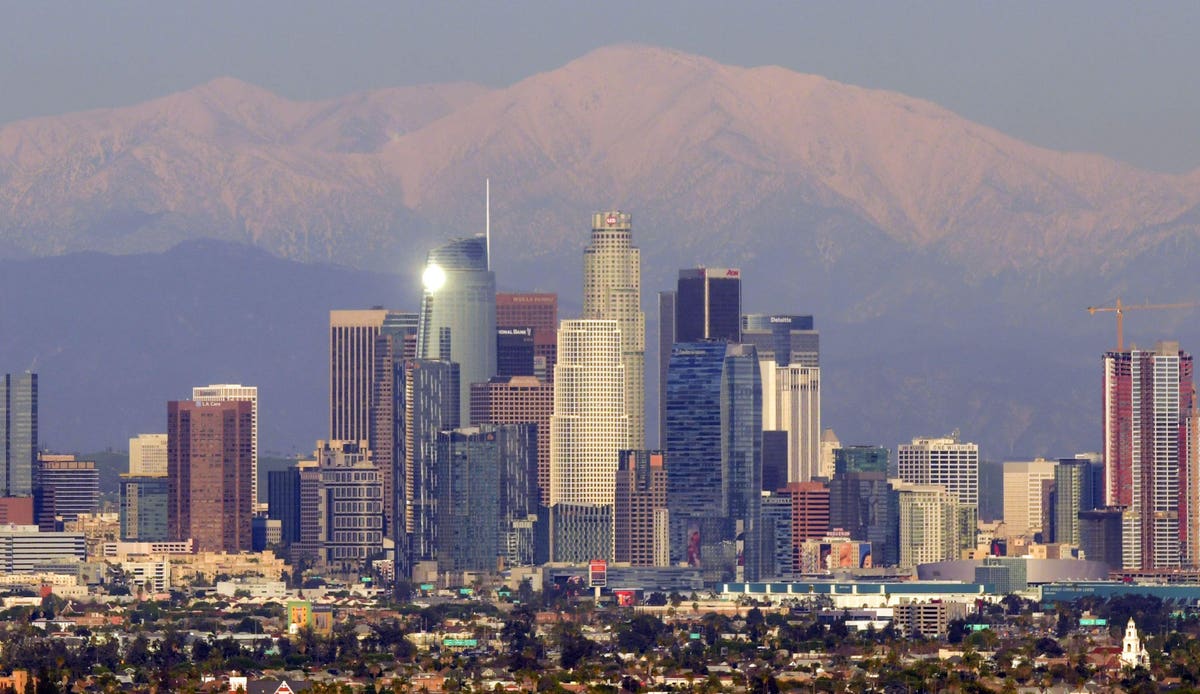 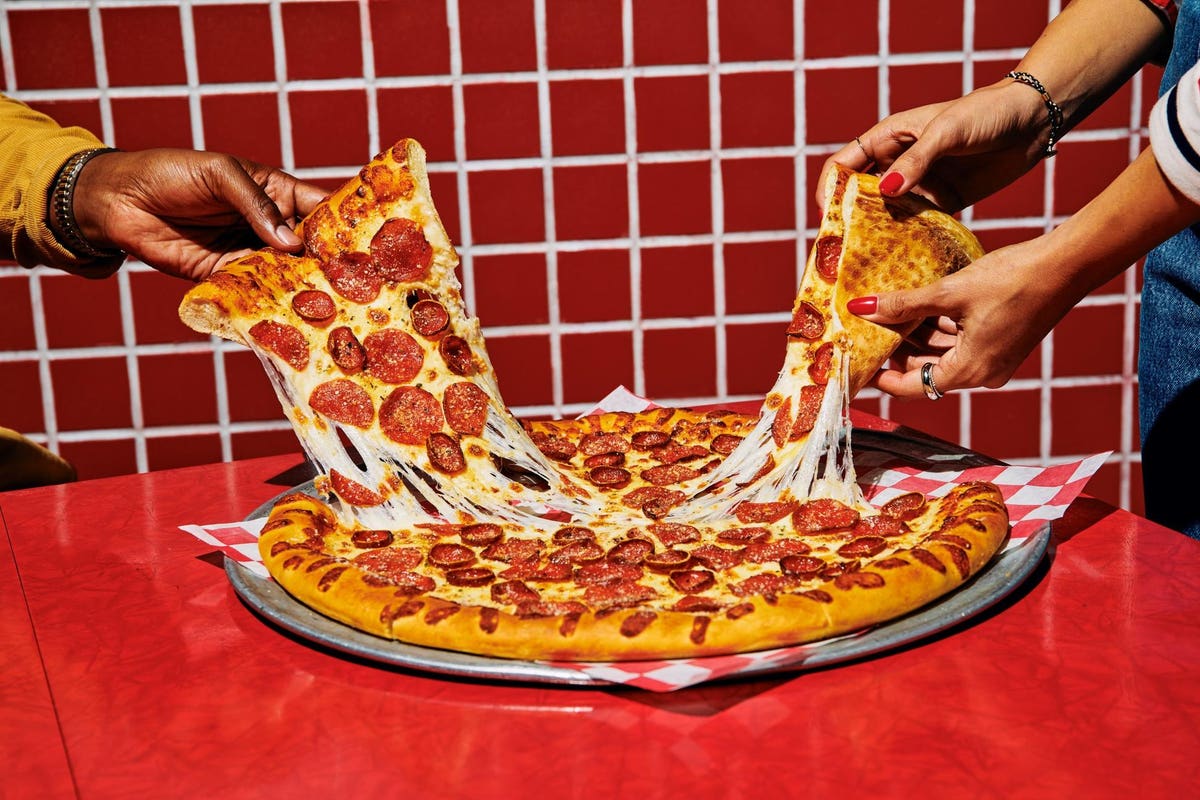 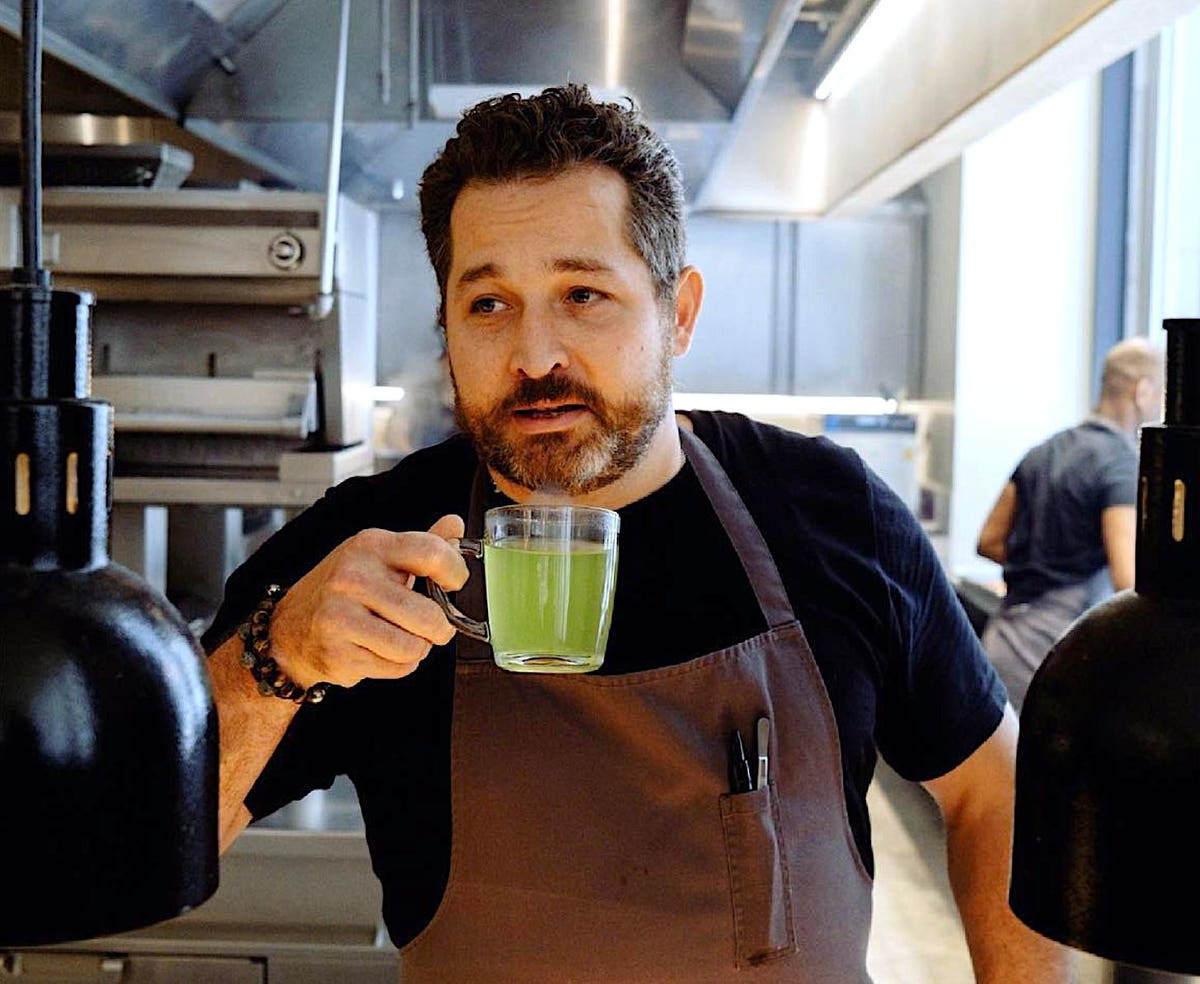