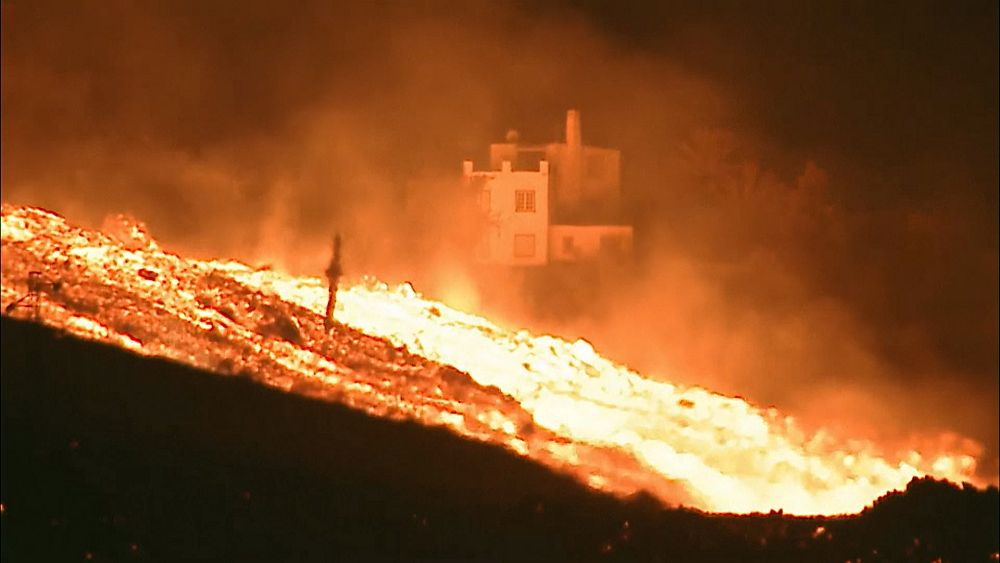 Officials said the molten rock from the crater is now flowing down a so-called lava tube beneath earlier, hardened lava, straight into the sea.

The lava tube has eased fears it could spread wider and cause more destruction.

Prompt evacuationshave helped avoid casualties from the eruption, and most of the island of around 85,000 people is unaffected.

The volcanic Canary Islands lie off the northwest coast of Africa.

The #1 Cause of Alzheimer's, According to Experts

How to Build Your Online Support System 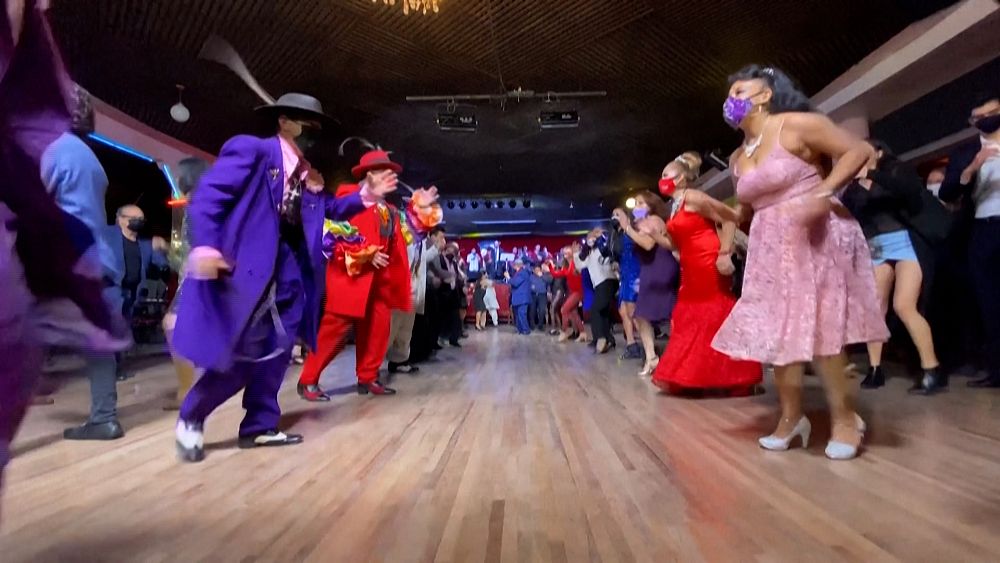 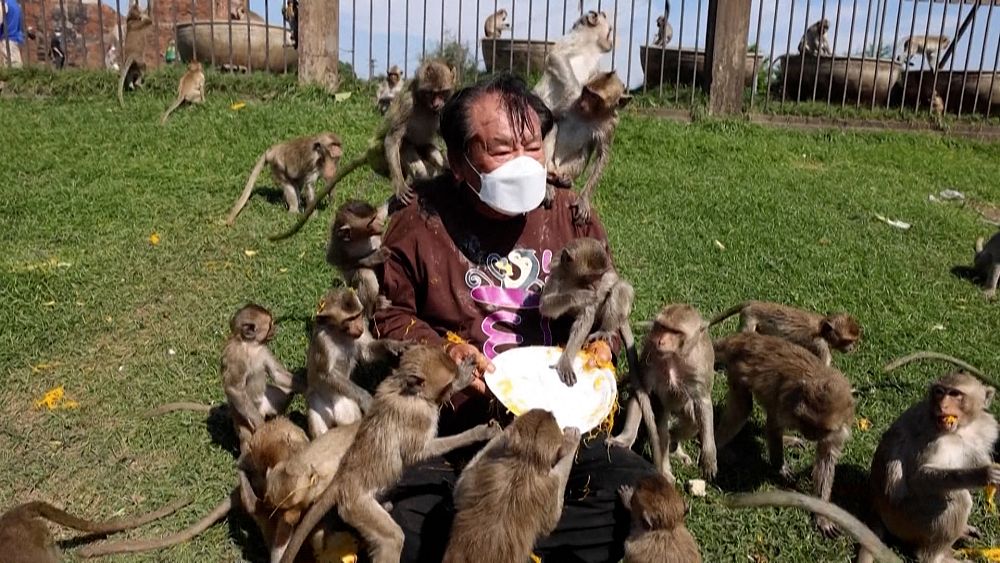 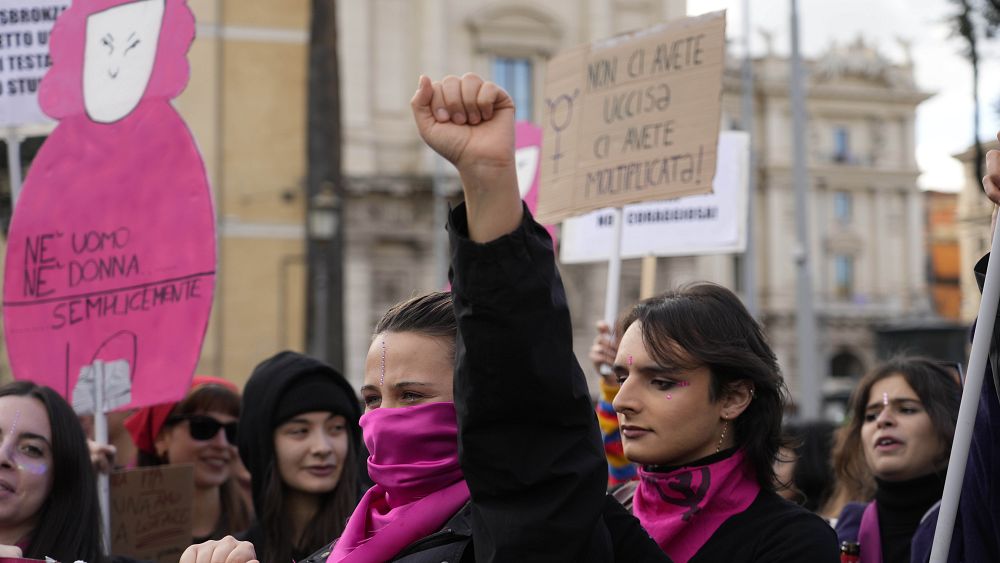 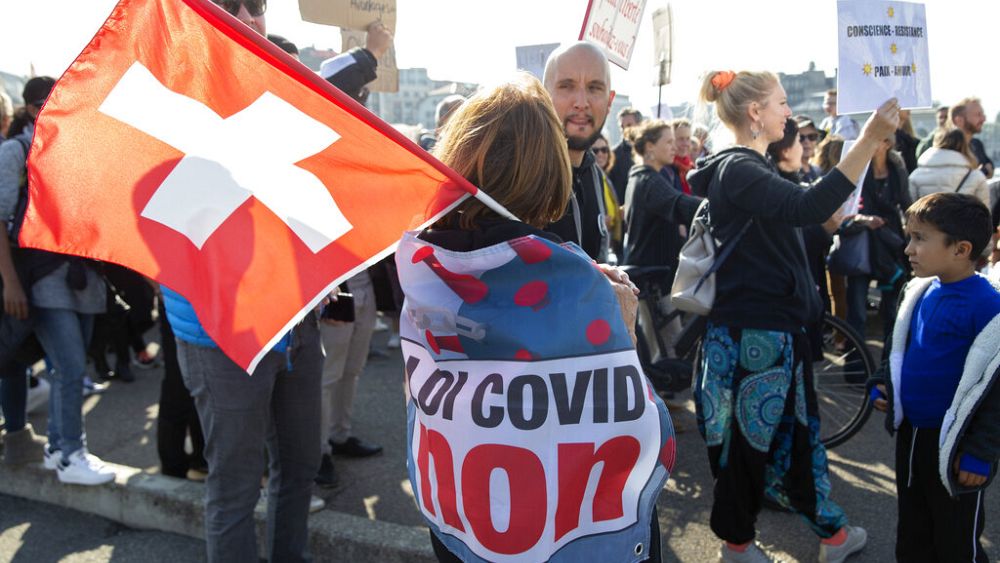