“Becoming an Olympian is a rare accomplishment in a normal time. But you did it during a global pandemic,” Mrs. Biden told the team in a Zoom call. “In these moments, we are more than our cities or states or backgrounds. We are more than our jobs or are political parties. We are Team USA.”

Mrs. Biden is leading a small delegation to the Tokyo opening ceremonies that also includes Raymond Greene, the interim U.S. ambassador to Japan.

It’s a bit of a surprise the Olympics, which were postponed for one year because of the coronavirus, are happening at all. Organizers banned spectators and insist they could hold a safe Games with testing and other protocols, despite public unease in Japan.

“You’ve given up so much to be here. You’ve sacrificed time with friends and pushed yourself harder than you thought you could,” Mrs. Biden told the American athletes.“Your journey was supported by dedicated parents and siblings, grandparents and cousins, friends, classmates and, of course, the coaches that guided you along the way to Tokyo.”

She singled out Sue Bird, a basketball player and flagbearer, as “one amazing woman.”

“You must be so excited!” she told another flagbearer — Eddy Alvarez, a baseball player who has competed in short-track speed skating at the Winter Games.

Earlier in the day, the first lady met with Prime Minister Yoshihide Suga’s wife, Mariko Suga, at the Imperial Palace for a cultural event that featured a Koju Raku Incense Workshop and host in a pale yellow kimono.

Donning slipper-socks, Mrs. Biden removed her black mask to smell incense in small glass bowls, including sandalwood and cinnamon, though the Palo Santo caught her attention.

“Oh that’s strong, that wakes you up, right?” she said. 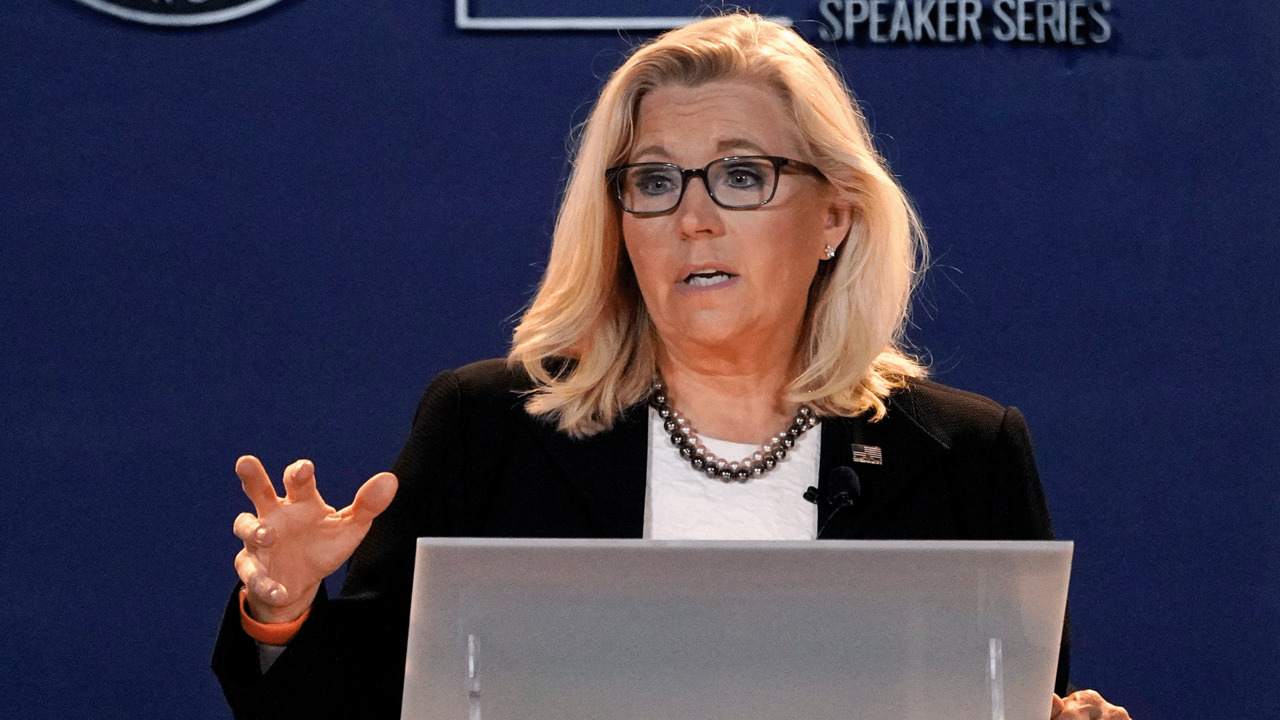