The court’s decision comes after DeSantis battled with certain school districts in Florida that maintained their mask mandates in defiance of his executive order. Officials in the state government had considered penalizing districts that refused to comply with the directive by withholding state funds for salaries and potentially removing school officials.

Why Stewart Copeland Took a 'Deranged' Approach to His New Tour 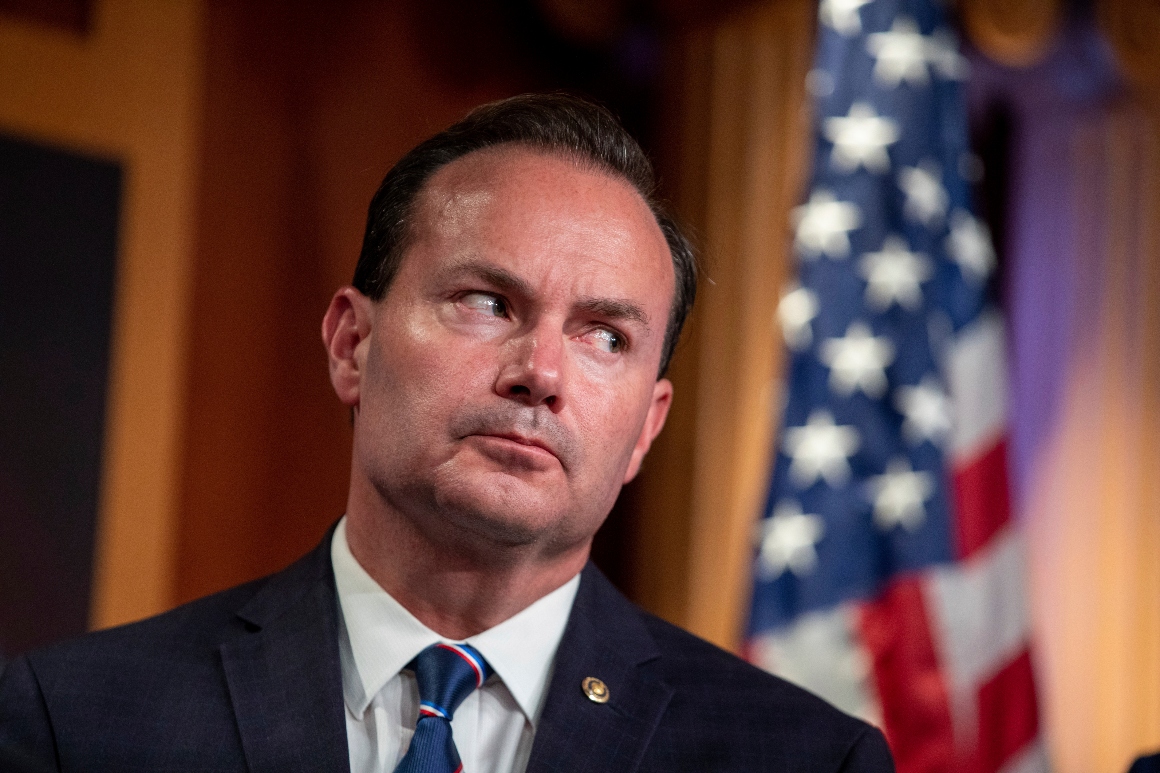 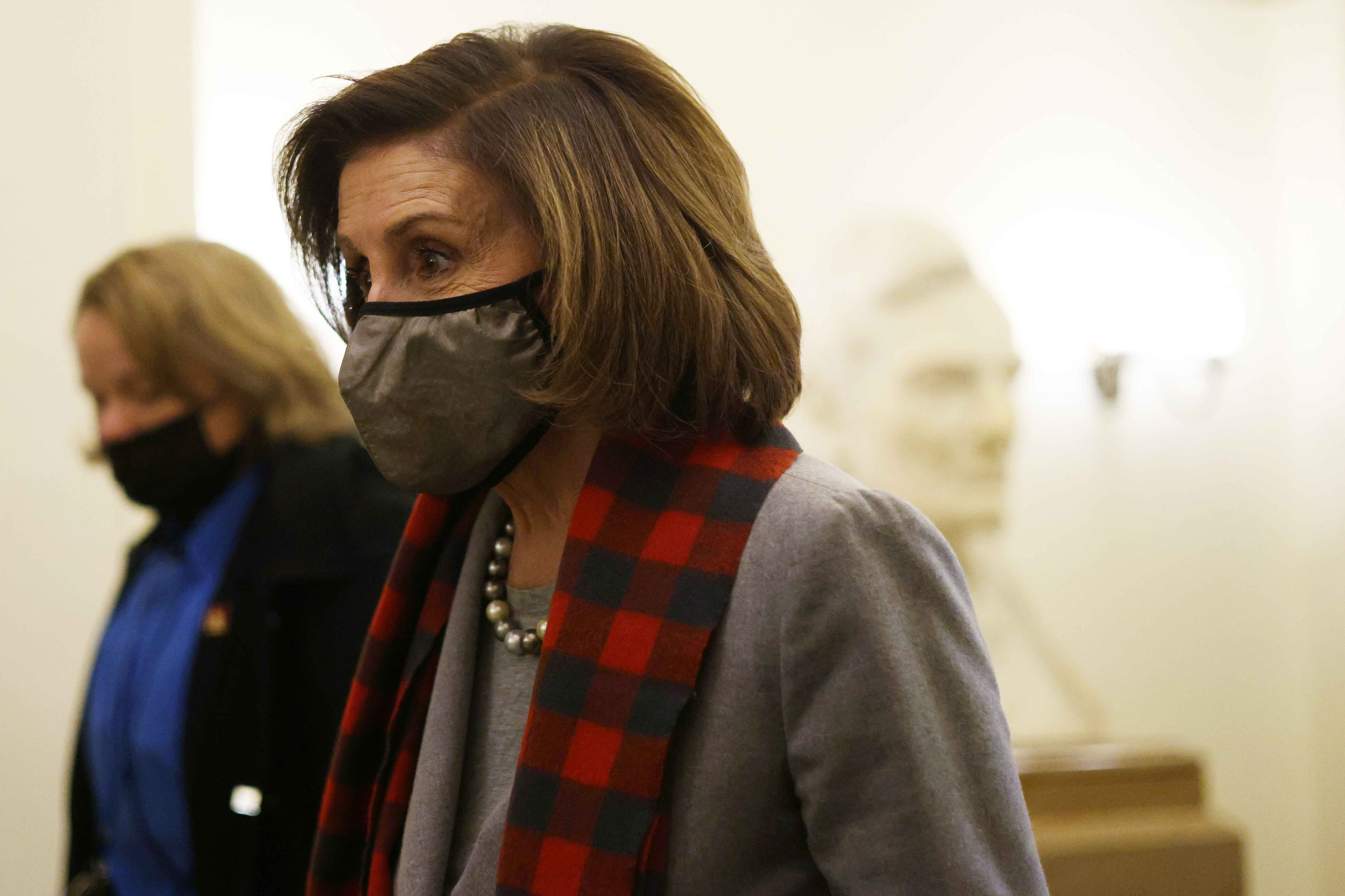 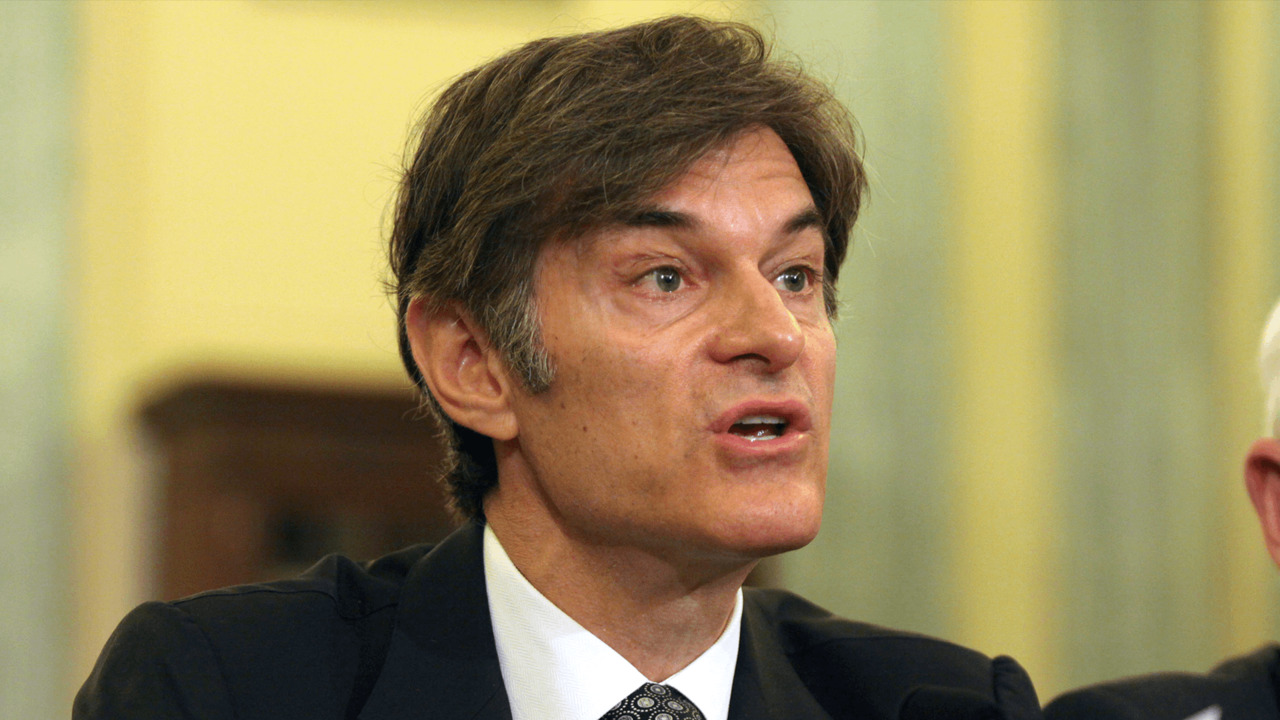