Phillips has been named executive vice president of publicity at the Universal-owned speciality label. She will be based in Los Angeles and report to Focus vice chairman Jason Cassidy. Dani Weinstein, the veteran PR executive previously in the role, is exiting the company.

“With the breadth of content available at audiences’ fingertips, it’s increasingly important that our publicity campaigns continue to innovate and adapt to reach the broadest audience possible. Stephanie’s track record of success with auteur driven original films and globally branded IP, paired with her impeccable filmmaker and talent relationships, make her the ideal partner to lead our publicity team into the future,” said Cassidy.

Phillips will oversee all publicity for the theatrical slate and work closely on awards campaigns and strategic branding. She will also partner with the Universal Pictures global PR team on Focus titles distributed abroad.

She most recently served as SVP of Global Publicity at Warner Bros., on campaigns including the upcoming “The Matrix Resurrections,” “King Richard,” “In the Heights,” and the Oscar winner “Judas and the Black Messiah.”  Historically, she has worked on the “Gdozilla vs. Kong” series, New Line’s “IT” franchise, and Sandra Bullock’s “Oceans 8.” Phillips also served at Sony Pictures and Mandata/Ghost House.

Of Weinstein, Cassidy and Focus chairman Peter Kujawski said they were “incredibly grateful for Dani’s dedication to Focus and helping to deliver such impactful campaigns. We wish her all the best in her next chapter.” 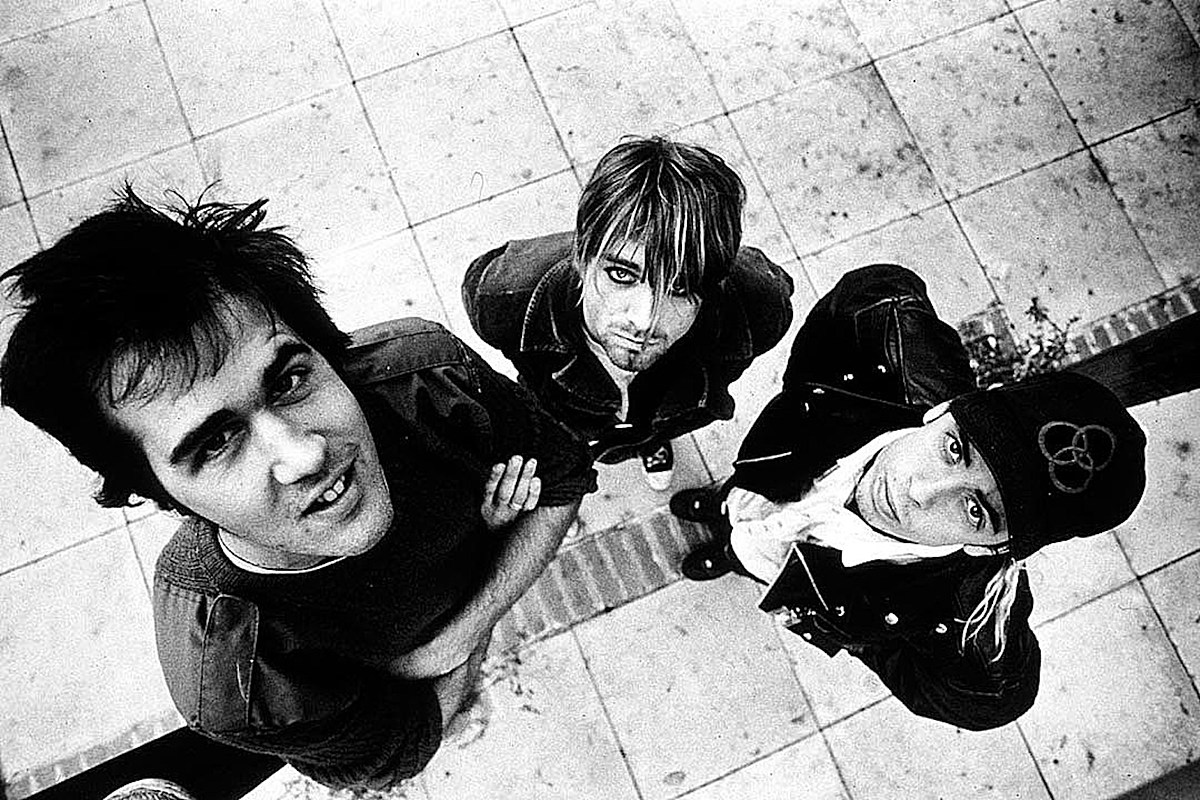 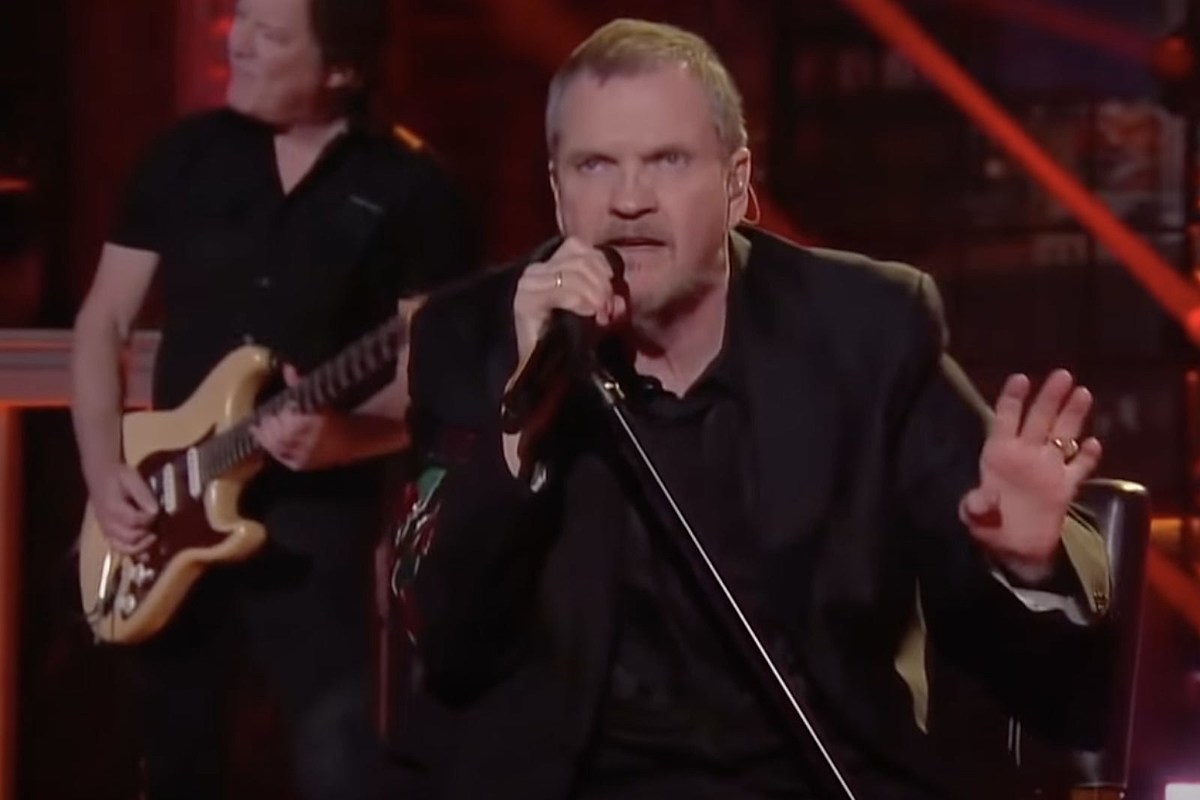 A Look Back at Meat Loaf’s Last Live Performance