Yep. Read that headline again if you need to. In just 3 weeks since the unveiling of the Ford F-150 Lightning, over 100,000 reservations have been placed for eventual orders. Now while we don’t want to get ahead of ourselves and end up in a Tesla Cybertruck situation, we can still acknowledge the feat that Ford has pulled off. Like the Tesla Cybertruck and the Ford Mustang Mach-E, Ford is accepting $100 refundable deposits for its all-electric truck. While we obviously can’t expect all of those reservations to turn into actual customer trucks, the numbers are still extremely impressive considering that Ford sells roughly a million new F-series trucks a year.

While the hype for electric trucks is undeniable, gauging real public interest has been hard, creating a tale of two different markets. The Ford F-150 Lightning has a starting price of $40,000, about $10,000 more than the base price of the standard F-150 XL. That difference is pretty substantial, considering the F-150’s popularity is built largely around its affordability and reliability. What many people who haven’t yet moseyed over to the Ford website may not know is that buyers of the F-150 Lightning could potentially receive $7,500 in federal tax credits.

While the Ford website explicitly states that the truck has not yet been certified for tax credits by the IRS, it’s highly likely and a driving factor behind the 100,000 F-150 Lightning reservations.

Ford Is Leading The Way In Mainstream Electrification

According to an article by The Detroit Free Press, Ford is already scaling its data and digital technology capabilities dramatically. This is in large part to meet the rapidly growing needs of Ford’s fully electric vehicles like the F-150 Lightning and Mustang Mach-E.

The Freep also quoted Marisa Bradley, a spokeswoman for Ford Motor Company, saying that as of this past Thursday, Ford has over 7,000 software engineers employed across the U.S and Canada. This mind-boggling number of technical employees shows Ford’s dedication to reaping the benefits of its almost $11 billion investment into EV tech through 2025.

As for the F-150 Lightning itself, production will begin on the truck in 2022 at a new plant to be built in Dearborn, Michigan. Ford is setting an impressive and authoritative precedent with the F-150 Lightning and its commitment to electrification. 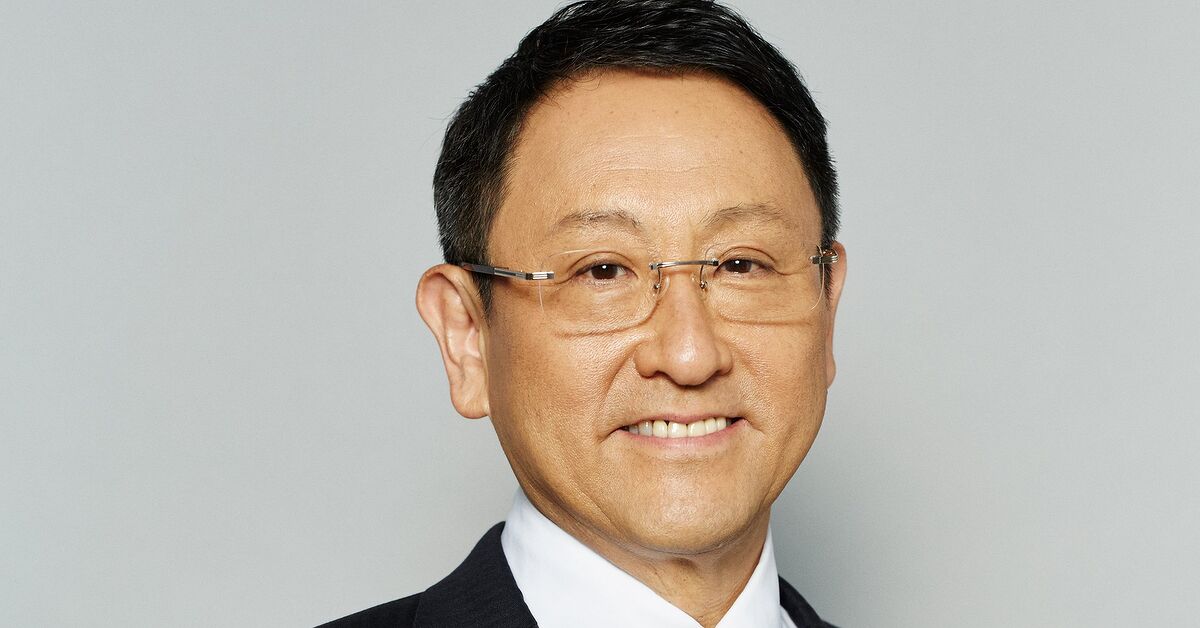 Akio Toyoda Stepping Down As Toyota CEO in April 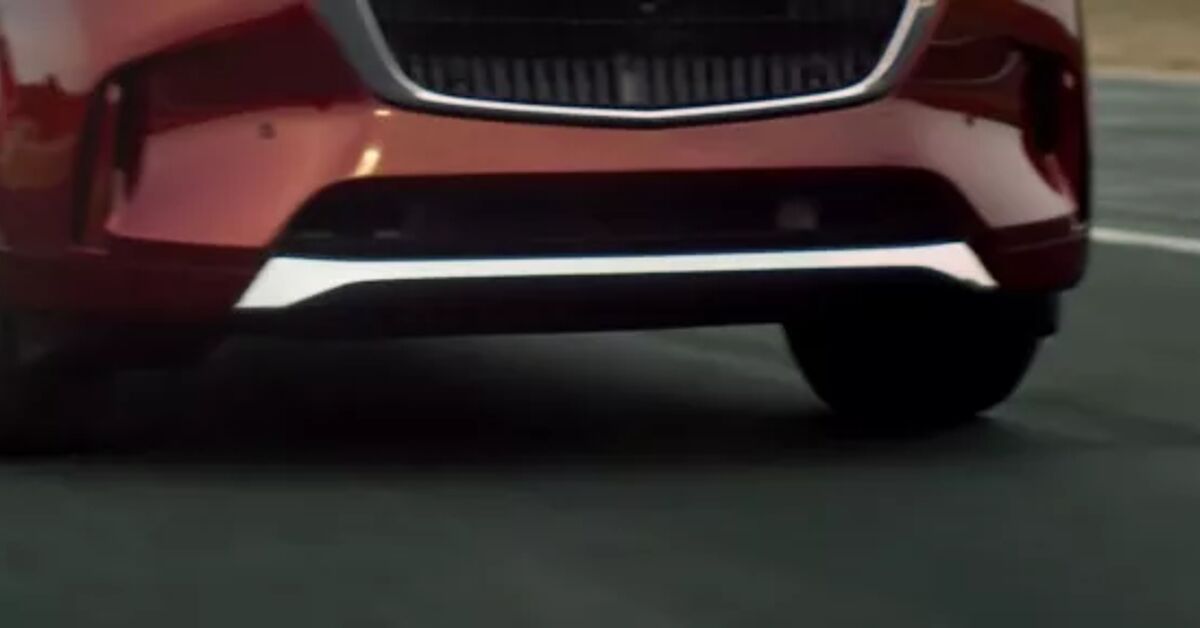 QOTD: What Do You Want to Know About the Mazda CX-90? 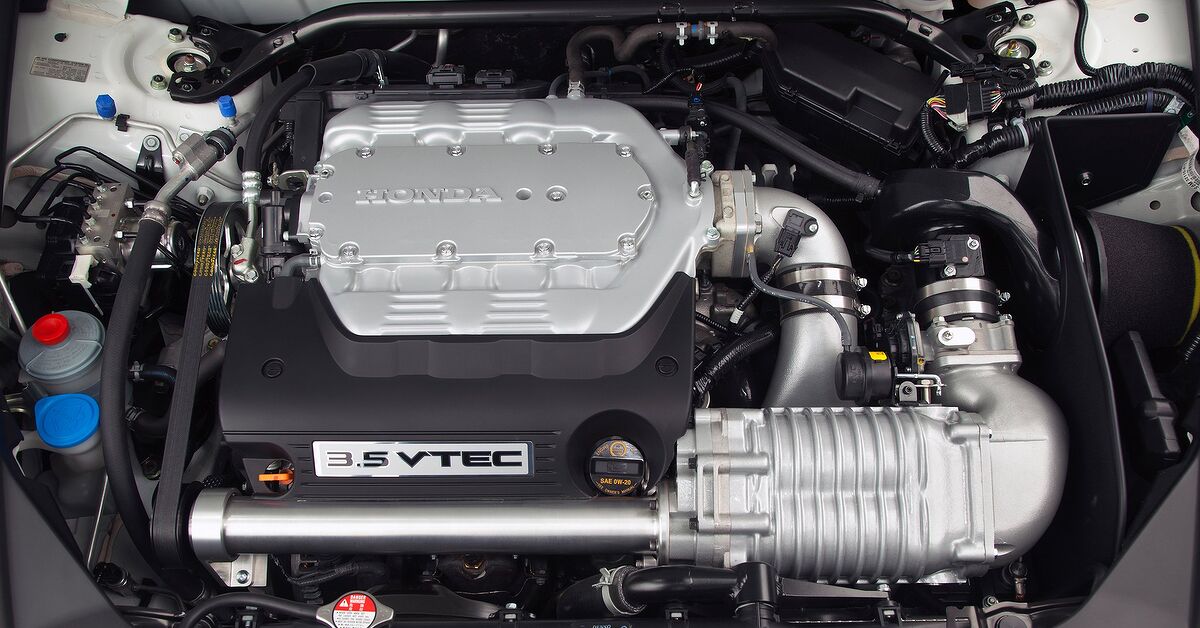