It’s not a Ford without that famous blue oval adorning the front and back of the vehicle, but the brand’s latest supply chain problems involve just that – the badges that signal to everybody who makes the model.

According to The Wall Street Journal, it’s not semiconductors that Ford needs to worry about (as much), but instead, a supply of badges that essentially adorns every single one of the brand’s models. Without the badges, the vehicles can’t be considered complete, and are causing more slowdowns in production.

F-series pickup trucks are being hit hardest by the shortage, which may explain why they’re stacking up in parking lots that are visible from space again.

A number of ideas were floated to executives to belay the shortage, including 3D printing the badges. However, the quality of those badges effectively ended the conversation.

The badges aren’t made in-house by Ford, instead, they’re made by a local supplier called Tribar. The company recently made headlines for dumping carcinogenic hexavalent chromium into a tributary of Michigan’s Huron River and was forced to stop when local wastewater treatment facilities detected the spill. Chromium is used to make the badges, and without the ability to discharge its effluence, effectively halted production.

Tribar has been granted approval to resume in September, however, which is good news for Ford and its famous blue oval. 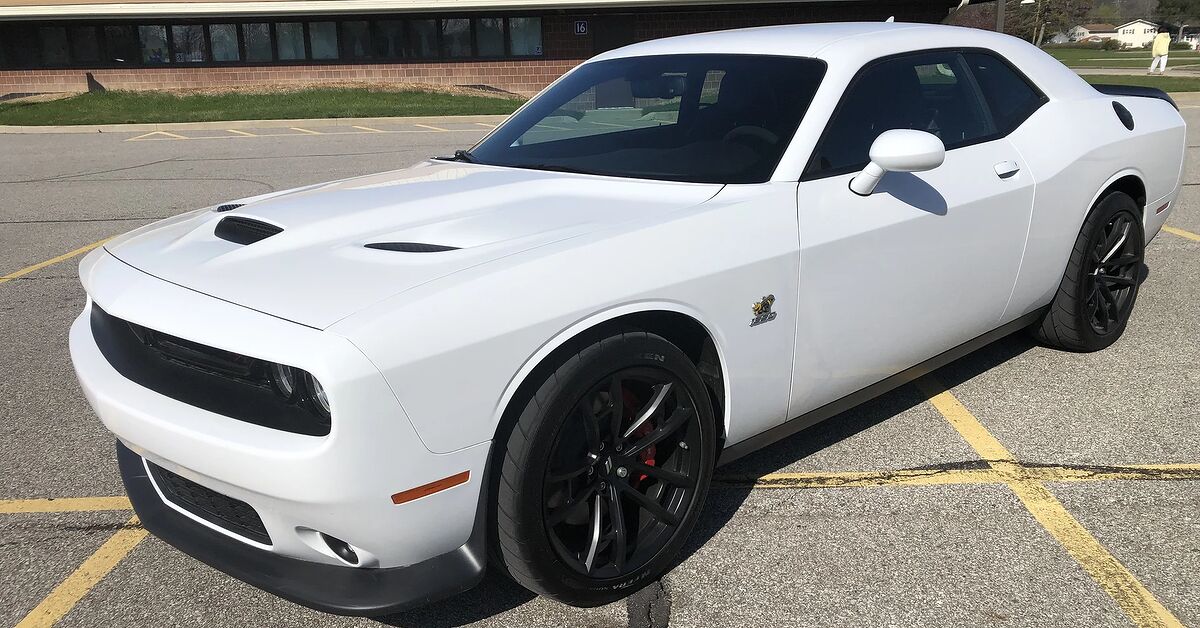