Ford appears to be pulling out of India, with the automaker confirming plans to end production there by next year. While a sizable automotive market — fifth just behind Japan, with about 2.5 million sales annually — the region never felt like a good fit for Blue Oval. Ford’s cash cows have long been upsized SUVs and pickup trucks, whereas India has an obvious penchant for small automobiles prioritizing value above all else. This left the automaker with a paltry market share estimated below two percent and likely explains why it’s no longer interested in manufacturing vehicles there.

In Thursday’s announcement, the company confessed to having accumulated operating losses of more than $2 billion over the last decade — hence the need for restructuring. But it won’t be cutting ties with India entirely, as it wants the region to handle Ford Business Solutions and help with customer support services via the relevant information centers.

Ford also said it would continue to provide customers in India with ongoing parts, service, and warranty support. But the plan remains to end production at the Sanand plant by the fourth quarter of 2021 and stop vehicle and engine manufacturing in Chennai by the second quarter of 2022. Most of those jobs will not be replaced, though Ford suggested it might expand its 11,000-employee Business Solutions team.

The restructuring is in service of the Ford+ plan seeking to promote “growth and value creation by strengthening automotive operations and capitalizing on unprecedented opportunities in electric and connected vehicles and enhanced customer experiences.” But that’s typical industry jargon that’s just there to sound progressive. Ford wants to save money and is probably making the right call by pulling out of a market that wasn’t turning out to be all that lucrative. While we’re positive Ford is excited to launch new revenue streams related to likely predatory connected services, it has very little to do with its manufacturing sites in India.

Ford will focus on growing its Ford Business Solutions capabilities and team in the country, as well as engineering and engine manufacturing for export. With more than 11,000 team members currently in India, Ford Business Solutions plans to expand to provide more opportunities for software developers, data scientists, R&D engineers, and finance and accounting professionals, in support of the Ford+ plan to transform and modernize Ford globally.

More than 500 employees at the Sanand Engine plant, which produces engines for export for the best-selling Ranger pickup truck, and about 100 employees supporting parts distribution and customer service, also will continue to support Ford’s business in India.

Ford will begin importing and selling must-have, iconic vehicles, including Mustang coupe. Customers in India also will benefit longer term from the Company’s plan to invest more than $30 billion globally to deliver all-new hybrid and fully electric vehicles, such as Mustang Mach-E. Sales of current products such as Figo, Aspire, Freestyle, EcoSport and Endeavour will cease once existing dealer inventories are sold.

Roughly 4,000 employees are expected to lose their jobs due to restructuring. Ford said it would work closely with employees, unions, suppliers, dealers, government, and other stakeholders in Chennai and Sanand to develop a fair and balanced plan to mitigate the effects of its decision. The company also plans to retain parts depots in Delhi, Chennai, Mumbai, Sanand, and Kolkata for the time being as it attempts to get its Indian dealer network on board with swapping from sales and service to just service.

This also calls into question the fate of a few of Ford’s models, including the EcoSport. The company’s least-expensive SUV has already seen its refresh stalled due to the factory closures. According to CNET, this also means the car will be removed from the North American lineup so that the upcoming Maverick pickup can have more leeway. The crossover will reportedly see an abbreviated 2022 model year in the North American market and then it’s gone for good.

Having driven several, your author is dubious the discontinuation will receive much pushback. 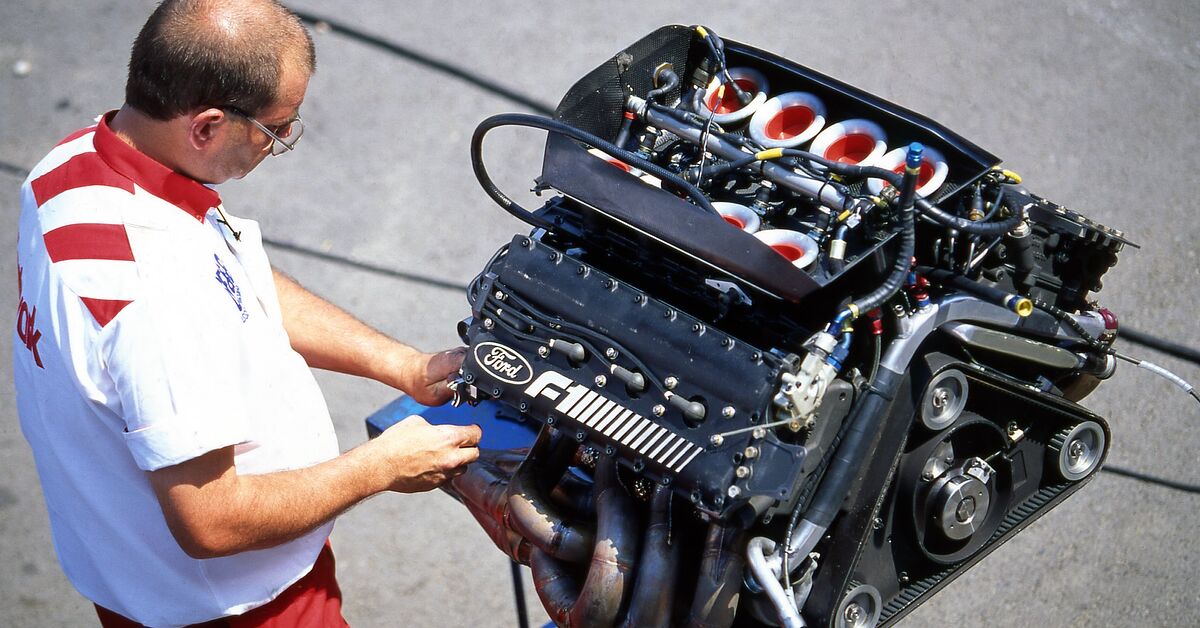 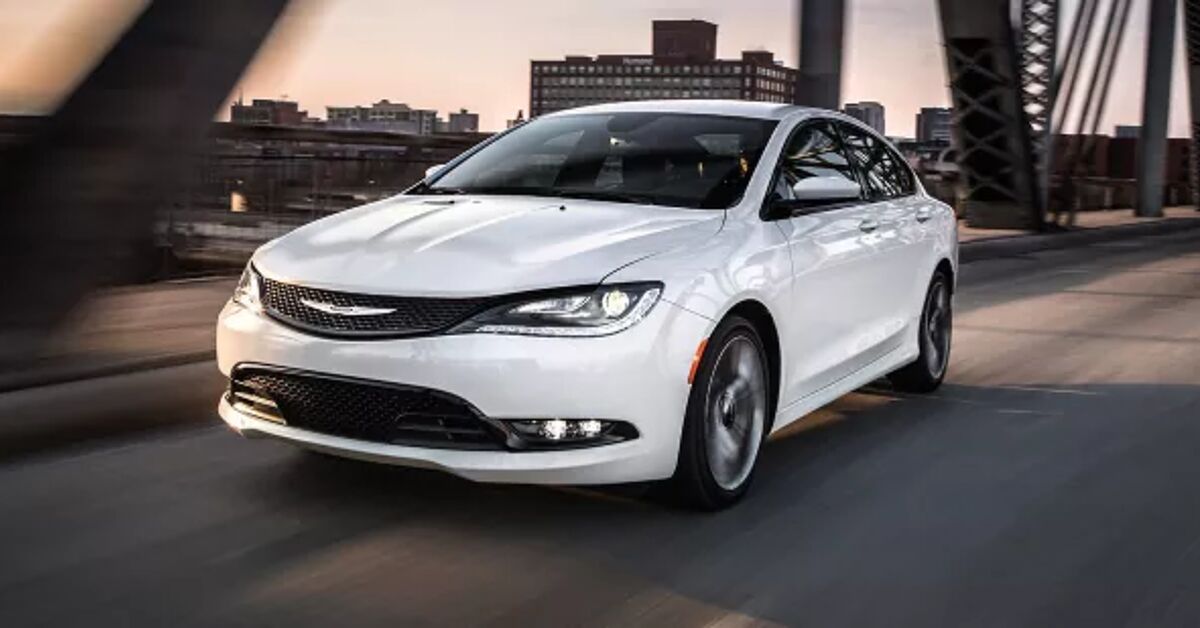