The Ford Mustang Mach-E has been selling so well in America it has delayed the presence of Ford’s future EV’s like the Explorer and Lincoln Navigator EV. Now, it seems the Australia and New Zealand markets are going to see the all-electric SUV offering in their marketplace, as a couple of legal moves allude to the future.

An actual timeline has not been determined however the Mustang Mach-E seems close to launch in Australia and New Zealand. Per a Drive article, Ford filed with IP Australia both the Mustang Mach-E and Mach-E nameplates in late January of 2022. IP Australia is the body of government associated with intellectual property rights. The same Mach-E nameplate was recently trademarked in New Zealand as well, and there are already right-hand drive Mustang Mach-E vehicles in the United Kingdom. Whether the all-electric SUV will show it’s face in these countries soon is still up in the air as supply issues remain cause for delay. Ford did announce however that they would launch five electric vehicles by 2024, perhaps one of which will be the Mustang Mach-E.

In America, The Mustang Mach-E comes in four different trim levels for 2022 ranging in price from $43,895 getting as pricey as $61,995 for a base model GT edition. The purchase of one of these fully electric SUV’s warrants a federal tax credit of $7,500. The GT is powered by electric motors positioned on the rear axle for rear-wheel drive or on both axles to produce an all-wheel drive model. The GT iteration is capable of hitting 0-60 times of 3.8 seconds where the Mach-E premium trim coupled with rear-wheel drive and an extended range battery can yield 305 miles of range.

For Australia, the Mach-E will be a welcome addition to a growing Ford EV repertoire. Currently Ford has revealed both the Plug-in hybrid of the Escape is coming sooner than later and the E-Transit van will make its debut down under later this year. Rumor has it a hybrid Ford Ranger is coming soon as well. 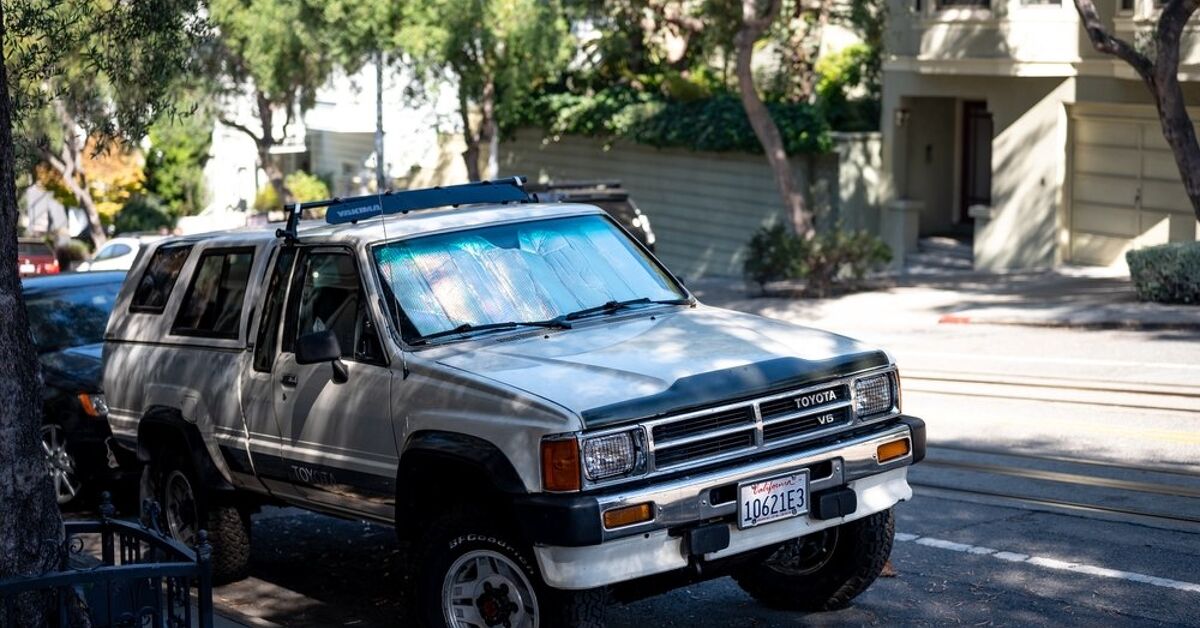 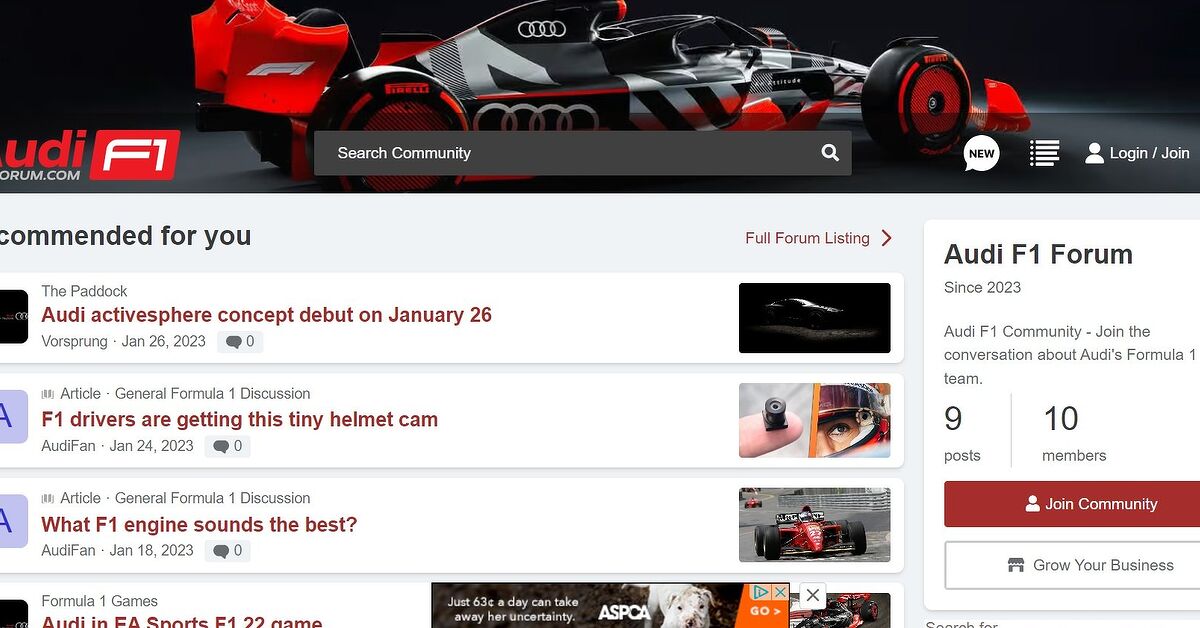 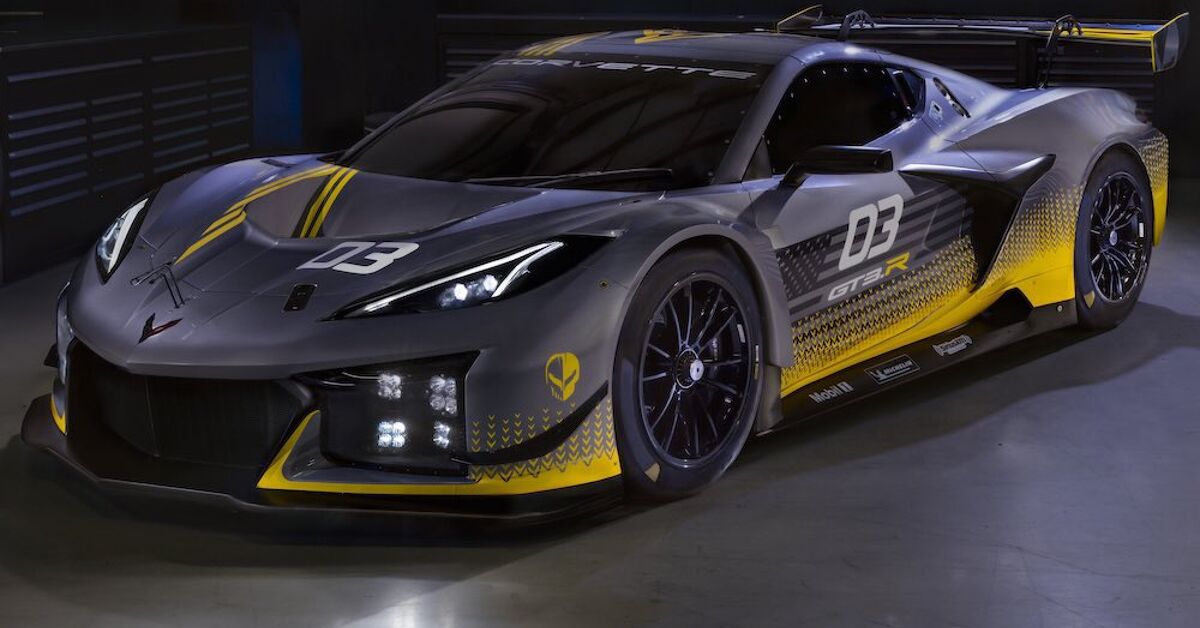