Surprise, surprise. Ford Motor Company announced late last week it is no longer planning to co-develop an electric vehicle with startup automaker Rivian – a company if formally owns a stake in that was worth $11.9 billion USD last week, before shares began to plummet. The joint venture was originally announced back in 2019 when the Blue Oval invested $500 million in Rivian during its initial startup phase.

However, this shouldn’t come off as that surprising.

The partnership had already been moving away from its stated intention prior to last week’s outright cancellation. In 2020 Ford and Rivian scuppered plans for a co-developed EV slated to wear the Lincoln badge, at the time both parties asserted intentions to continue working together. But Ford’s EV program has developed significantly since then. The company has even undergone a leadership change with current CEO Jim Farley taking over from predecessor Jim Hackett in October of 2020. The original Rivian tie-up was orchestrated by Hackett.

“When you compare today with when we originally made that investment, so much has changed: about our ability, about the brand’s direction in both cases, and now it’s more certain to us what we have to do,” Farley told Automotive News. “We want to invest in Rivian — we love their future as a company — but at this point, we’re going to develop our own vehicles.”

Following Rivian’s IPO earlier this month, Ford’s $500 million investment in 2019 now translates to a 12% ownership stake valued at more than $10 billion. Despite the cancellation of the joint-venture, Ford and Rivian have already collaborated significantly. A wholly-owned subsidiary of FoMoCo called Troy Design and Manufacturing is contracted to supply parts for Rivian’s R1T vehicle program.

With or without Ford Rivian is looking to scale up massively, with the company known to be exploring sites for future vehicle production plants both in North America and in Europe, along with a stand-alone battery factory that would supply the vehicle assembly shops.

Ford CEO Jim Farley mentioned that there was a degree of irreconcilable differences when it came to integrating another company’s electric architecture with Ford’s in-house software.

“We have slightly different business models,” he said. “We like what they’re doing, but we’re going to go our separate ways,” Farley said in the report.

This news comes as Ford Motor Company may soon announce another EV that it will jointly develop with Volkswagen, based on the German automaker’s MEB electric vehicle architecture.

So, is the walk-back because of Rivian? Or because of Ford? Formulate your best theories in the comments below. 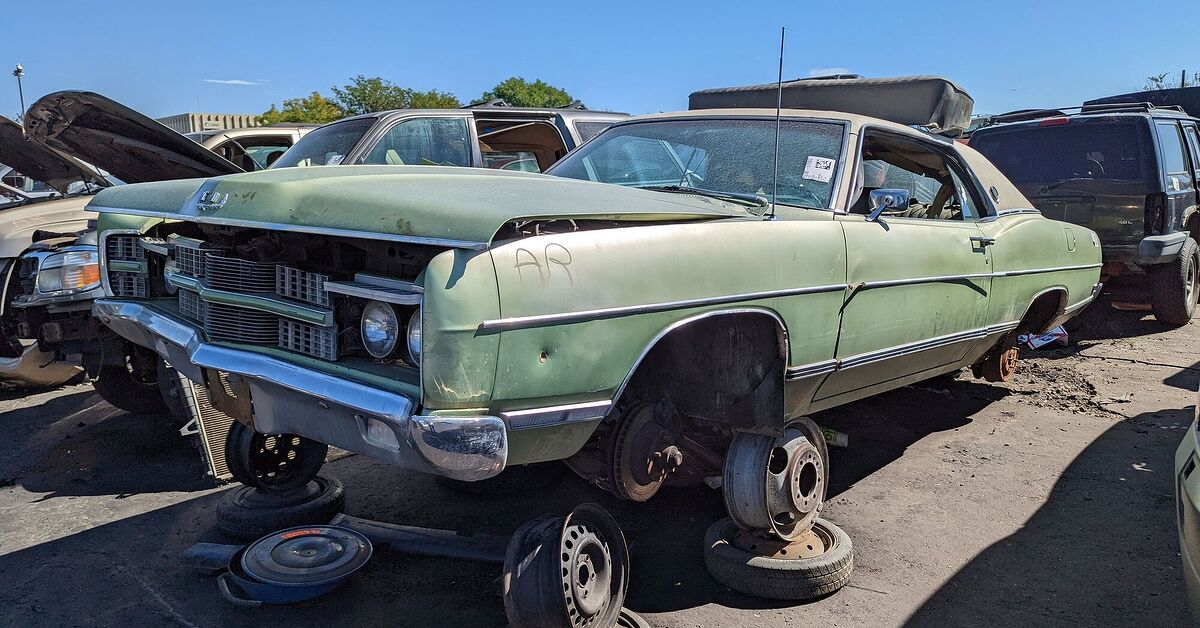 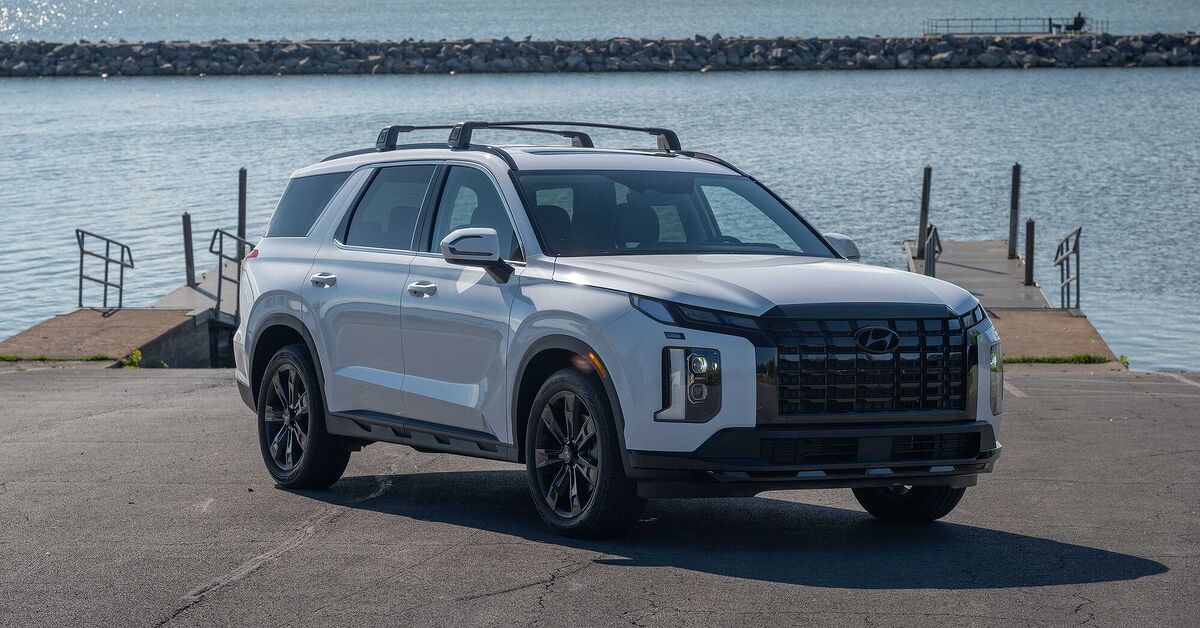