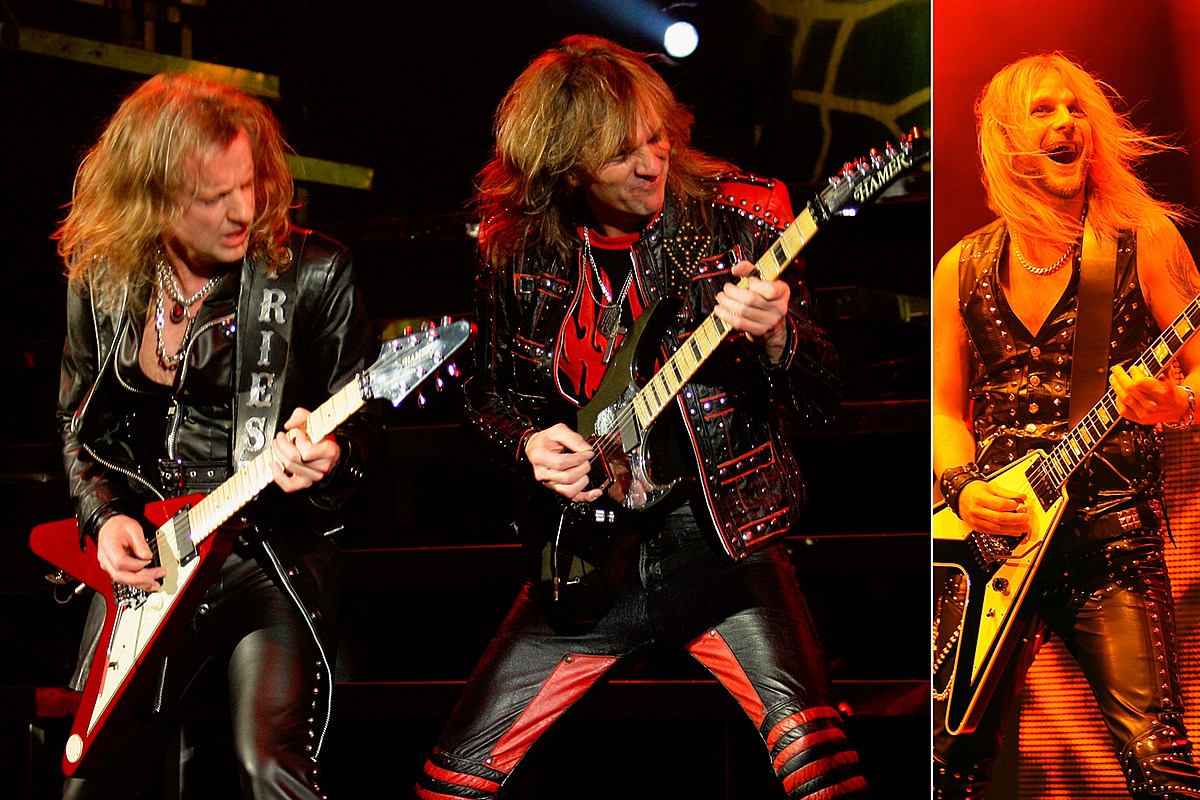 In recent years the legendary metal group’s foundational twin guitar roles have been filled by Richie Faulkner, who replaced Downing in 2011, and Andy Sneap. The latter took over touring duties for Glenn Tipton in 2018 after Tipton was diagnosed with Parkinson’s disease. (Tipton still occasionally joins the band onstage for encores.)

Earlier this month, Judas Priest announced that Sneap wouldn’t accompany the band on their upcoming tour, leaving them with just one guitarist (Faulkner) for the first time since 1974. A week later, after fans expressed concern and Sneap called the decision “disappointing,” the band reversed course and announced that Sneap would indeed be in the fold when they hit the road this March.

“I’m like everybody else, I’m totally bemused,” Downing told Rock of Nations with Dave Kinchen about the announcement and retraction in an interview embedded below. “It was just so extreme and insulting in a way, I guess, and insulting to Glenn as well. It was kind of a slap in the face, saying, ‘Okay, you two guys did it, but we think just one guy can do [it.]” It kind of made us and everything that we’ve done and created [seem] superfluous, really… I’m sure Glenn will agree with me that it does have a value. There must be something behind the scenes that we don’t know.”

A chronicle of the changes Judas Priest has undergone during their reign as one of metal’s most influential and enduring bands.