A French woman convicted of killing her abusive husband, after decades of sexual, physical and psychological abuse, has walked free from court.

Valerie Bacot was given a four-year prison sentence for killing Daniel Polette, three of which were suspended. The symbolic sentence allows her to walk free, having already spent a year in custody.

The abuse began when Polette arrived in Bacot”s life in 1992 as her mother’s companion. A few months later, she said, he sexually abused her. She was 12 when he began raping her, Bacot said.

Polette was convicted of sexual assaults

He was arrested in 1995 and convicted of sexual assaults, spending two years in prison, but later returned to the family home and started abusing Bacot again.

“When he came back, he said he would leave me alone. My mother had forgiven him. But it started again. Following a rape I got pregnant,” Bacot said. She was 17 at the time.

Her mother threw her out of the house and she started living with Polette, whom she described as having total control over her life. He did not allow her to work or use contraception. She had three other children.

“He was beating me, slaps then punches, he throttled me. He was beating and then things got better,” she said, adding he also threatened her with a handgun.

He forced her into prostitution

In 2002, he forced her into prostitution.

In March 2016, following a violent prostitution-related situation, she shot Polette with the gun. Her children helped her bury the body, an act for which they were given suspended prison sentences.

The trial showed the degree of control and influence Polette — 25 years Bacot’s senior — had over her.

“Yes, I killed him but if I had not done it, my children would have,” Bacot said.

Bacot was found guilty of murder by a jury in Chalon-sur-Saone, central France, on Friday. The verdict was met with thunderous applause in court, with some of the Bacot’s relatives breaking down in tears.

Family members came to the court to say they don’t regret Polette’s death. His brother and sisters described him as a “monster.”

“The person I thank the most in the world is Valerie, because she killed him. She did what I should have done for a long time,” said Polette’s sister, 59. She said he raped her when she was 12.

Dr. Denis Prieur, a psychiatrist, said that at the time of the domestic abuse, Bacot no longer had free will. “She was not able to turn to the law (for assistance) because her husband was always there.”

The case had drawn widespread attention and support for the defendant amid a national reckoning with long-held taboos around domestic abuse.

Study Shows Education Department Does Not Enforce Fines On Colleges

Hot Reopening Penny Stocks to Buy? 8 For Your Watchlist in 2021 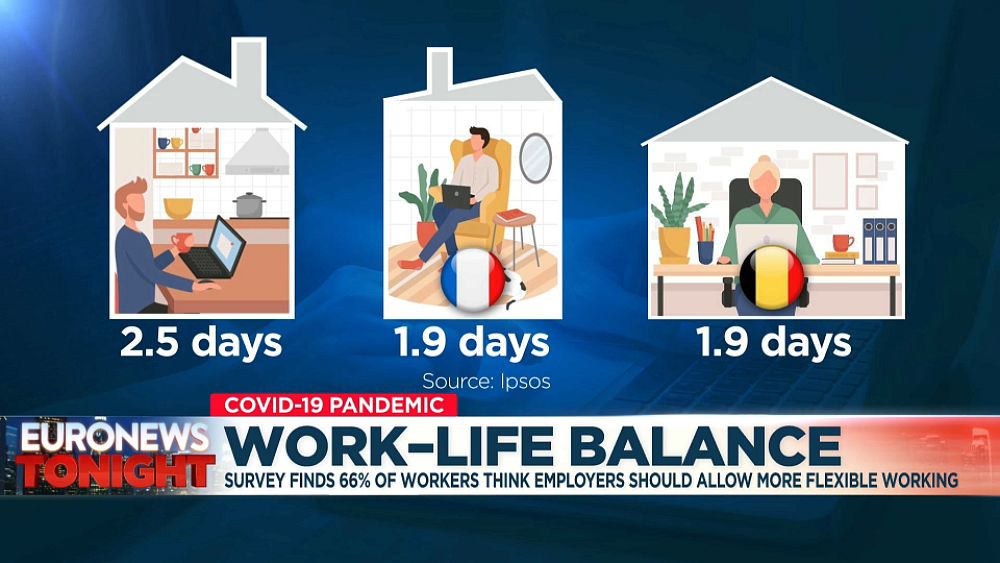 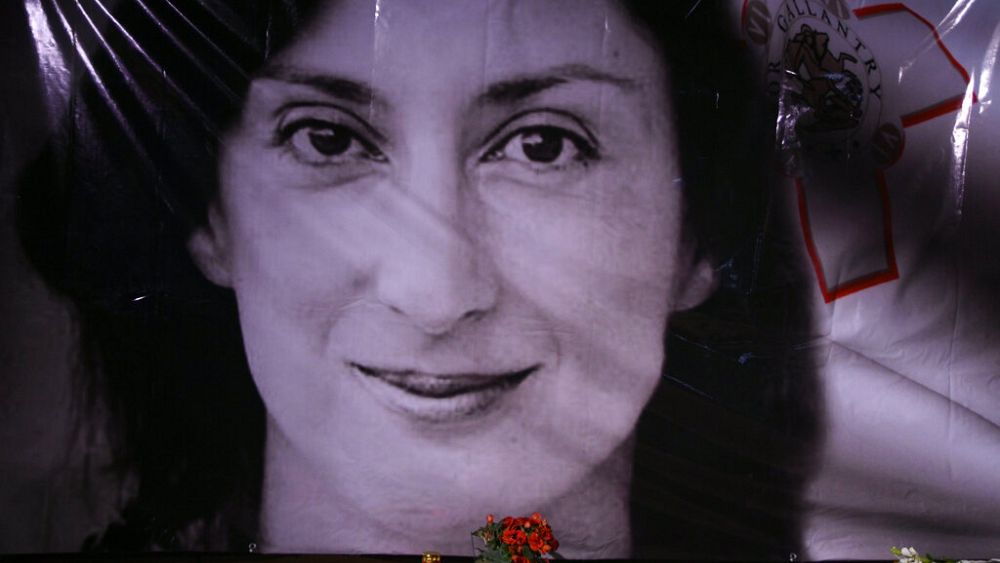