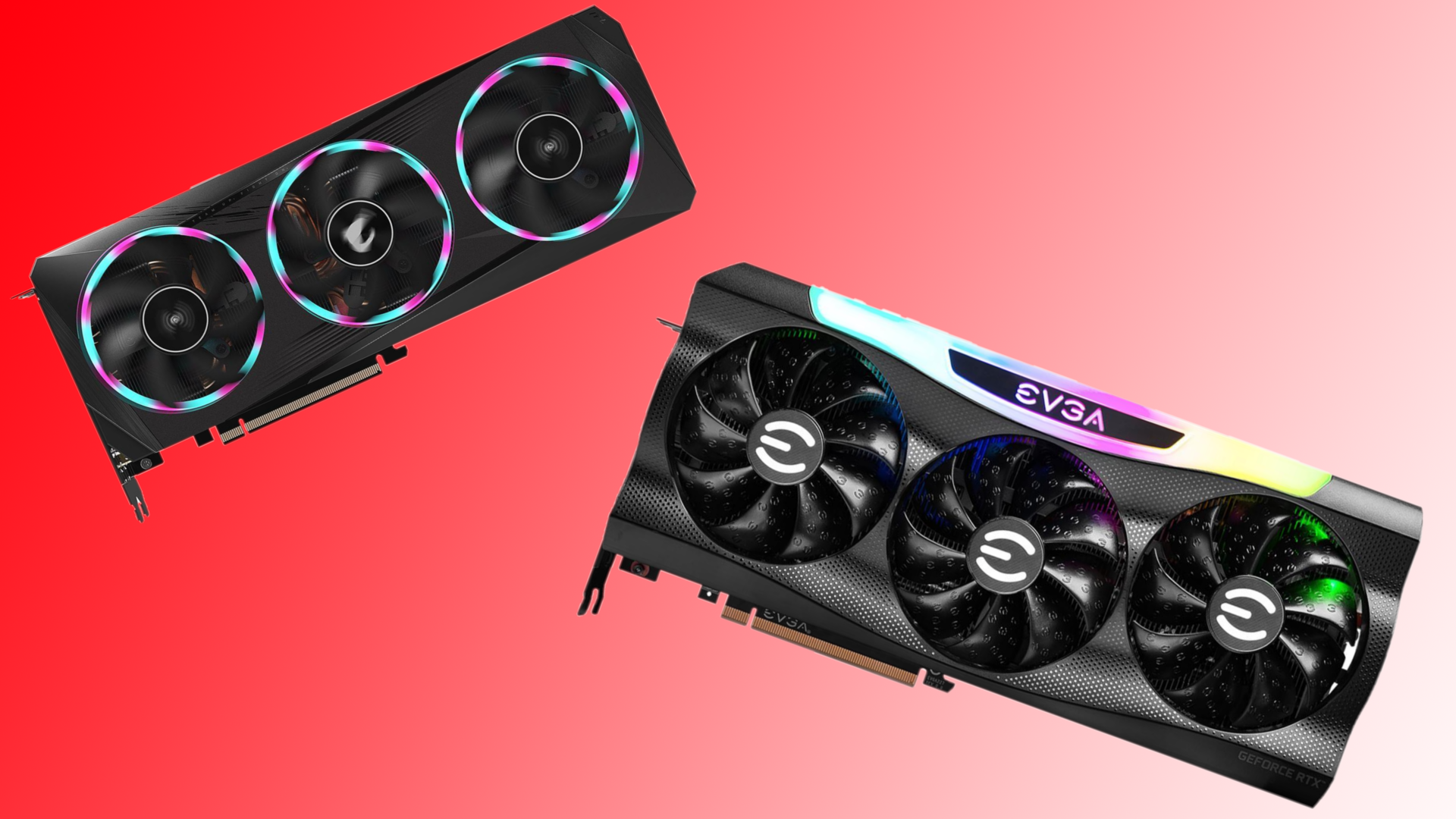 This Friday’s Newegg Shuffle is a more directed affair than some of this week’s bigger sales, but it’s still got some of the best GPUs in its ranks. Specifically, today’s Shuffle is a great way to get a hold of an RTX 3060, RTX 3060 Ti, RTX 3070 or even an RTX 3090.

As is the case with most Newegg shuffles, all of these components are bundled with either motherboards or power supplies, but there is one lone deal for an RTX 3060 alongside a 360Hz monitor. If you don’t need extra components, this one might be your best bet.

Newegg Shuffles typically like to bundle their hard-to-find graphics cards alongside other components as a way to push stock. You can’t buy one without getting the other. You’re not going to pay extra for these add-on components, but you’re also not saving money.

If you’re a strict PC gamer, though, that might be worth it to get a chance to buy some of the highest-ranking cards in our GPU benchmarks hierarchy.  And while it’s true that the prices in Newegg Shuffles are higher than the launch MSRPs for these items, our eBay GPU pricing index shows that they’re still generally far lower than what you’re likely to get from scalpers.

We also think the MSRPs from AMD and Nvidia are more than a little optimistic right now, with most third-party AIB cards having much higher starting prices. In most cases, even with the bundled components, you’ll end up with a lower price than you’d get on eBay for just the GPU.

For those unfamiliar with the process, Newegg Shuffle uses a lottery format. Just select the component(s) you’d like to potentially buy. Then Newegg will hold a drawing later today, after which the ‘winners’ will be notified by email with the chance to purchase an item (only one) within a several-hour period. Based on our experience, you won’t get selected most of the time. But hey, it’s free to try.

We noted recently that Newegg says about 100,000 people enter the Shuffle each time, which would make your odds of winning pretty poor. Except, we don’t know how many of each combo are available. There are 19 options today, and if we assume 10 of each that gives 190 total options. That’s still only a 0.19% chance of winning, but it’s better than nothing!

Today’s Shuffle is unique in that a few of its bundles having flashing gifs depicting two options for the component that gets bundled with your graphics card. We assume this means you can choose between the two when checking out. Today’s complete options and prices consist of the following:

With component shortages plaguing the PC industry, not to mention the smartphone and automotive industries, the latest word is that prices aren’t likely to return to ‘normal’ throughout 2021. If you can keep chugging along with whatever your PC currently has, that’s the best option, as otherwise prices are painful for all of the Nvidia Ampere and AMD RDNA2 GPUs.

Today’s Newegg shuffle starts at 1 pm EST/10 am PST. The Newegg Shuffle normally lasts for 2 hours, so if you’re interested in any of these components, act fast!

For other ways to get hard-to-find graphics cards, check out our RTX 3080 stock tracker and our feature on where to buy RTX 30-series cards. And for more Newegg savings, visit out page of Newegg promo codes.