With WWDC 2022 just around the corner, people who follow Apple and developments around iOS are excited. One of the most anticipated announcements from Apple at this year’s WWDC hs to be the introduction of iOS 16. When iOS 15 was released last year, it actually disappointed a lot of people. Apart from a reworked and somewhat improved notification centre, a redesigned Safari and the introduction of Memojis, there was nothing that could really entice users.

With iOS 16 though, rumour has it that Apple is adding a ton of new features that will have iPhone users all excited. These new features include the introduction of interactive widgets, quick action shortcuts right on the lock screen, and a number of health-tracking features. As disappointing as the news may be to some users, it does make sense. Last year, Apple took many people by surprise when it launched iOS 15 for all devices that ran on iOS 14.

However, with mobile operating systems becoming more demanding, and the iOS 16 being heavier and more feature-rich, the hardware and the computing power of the older devices just might not be enough.

Users who have been using the iPhone 6S, iPhone 6S Plus and the 2016 iPhone SE may feel that they have to ditch their phones and plan to upgrade. Well, that is not exactly the case, especially if you have bought any one of these devices recently, and still find the devices adequately powerful for their usage. These devices are now six or seven years old and have had great support from Apple, especially when you consider their Android counterparts. Also, upgrading your purely based on the upcoming OS isn’t exactly a wise idea. With iOS 15, phones older than the iPhone XR and iPhone XS missed out on features like Live Text and Spatial Audio in FaceTime.

How Will Coyote V8 Survive Past The S650 Ford Mustang? 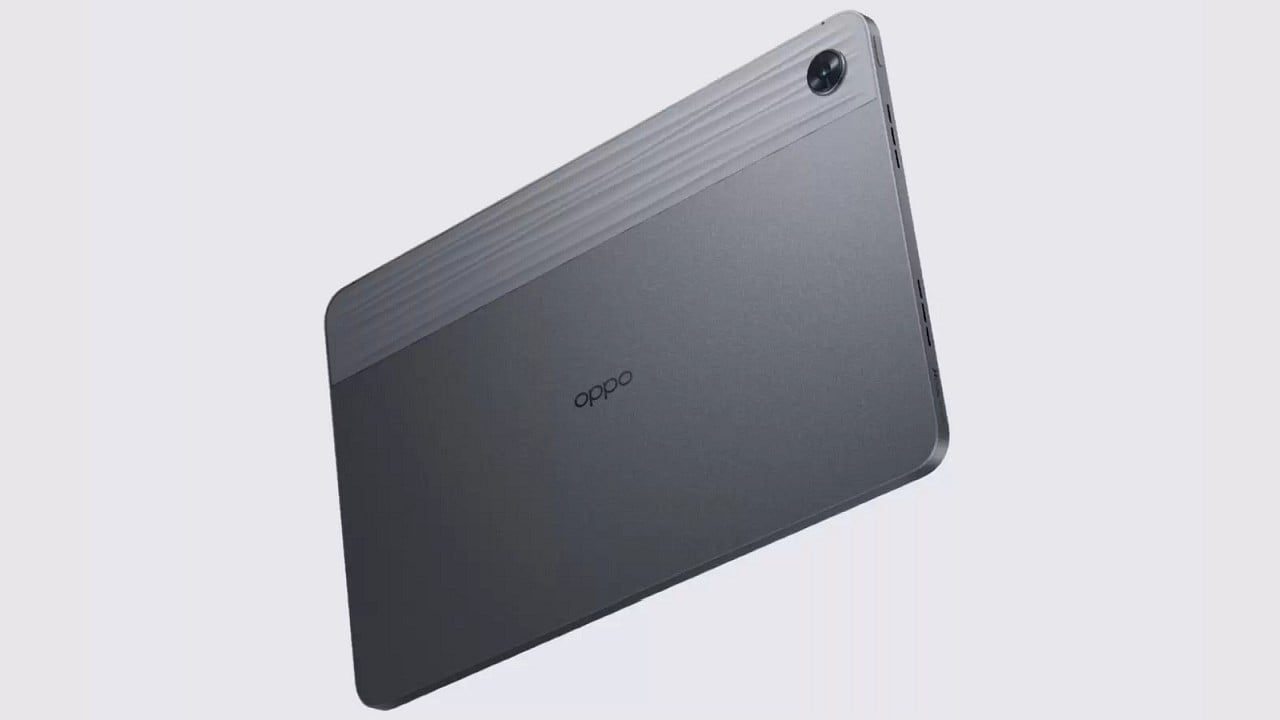