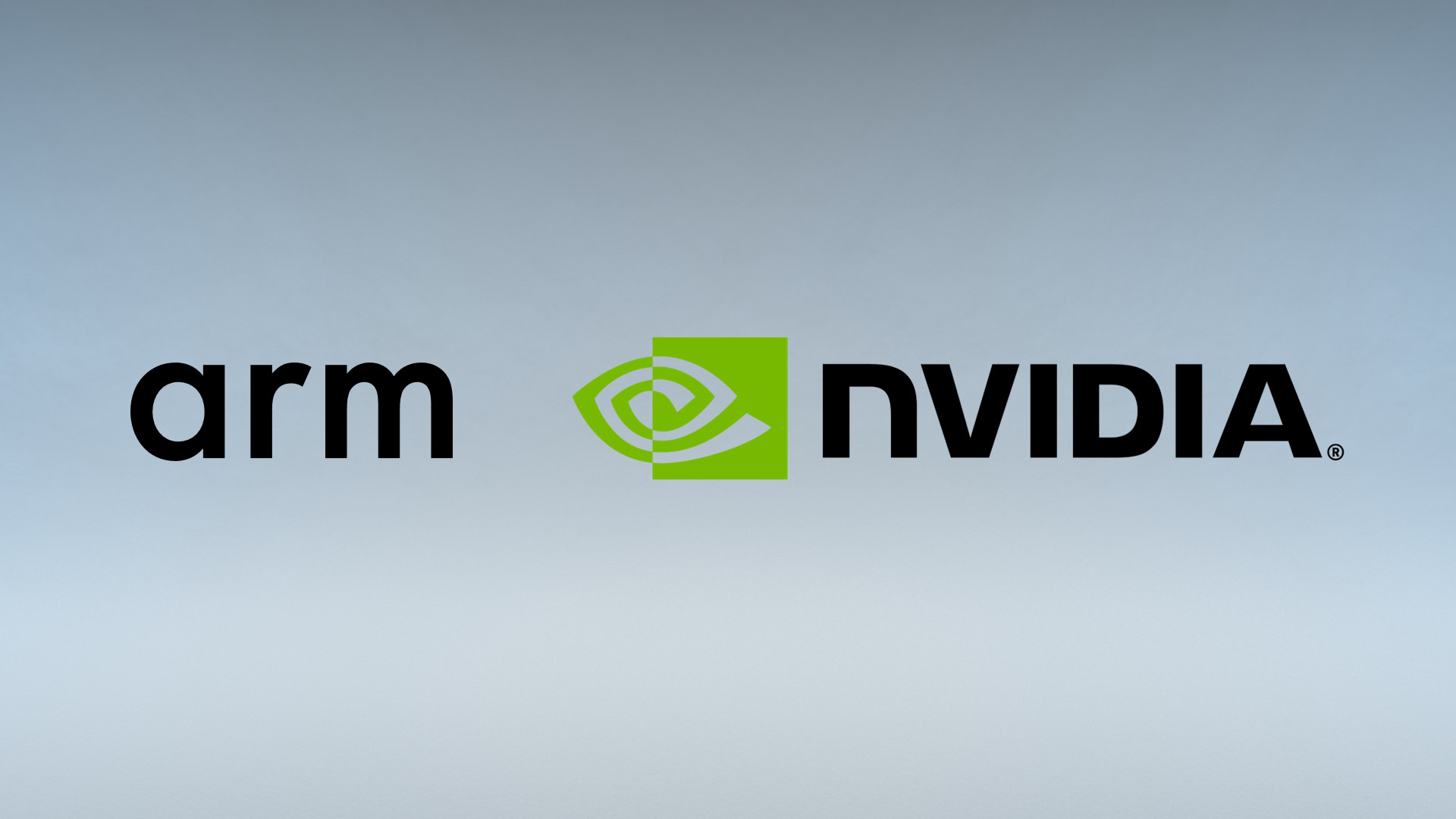 The Federal Trade Commission late on Thursday said it had sued to block Nvidia’s $40 Billion acquisition of Arm. If the lawsuit is won, Nvidia will be prevented from taking over Arm, which will mark the end of the potential deal.

The regulator believes that the acquisition will severely hamper competition in such fields as Arm-based datacenter CPUs, car autopilot systems, and smart network cards for datacenters.
In the statement the FTC alleges that “The proposed vertical deal would give one of the largest chip companies control over the computing technology and designs that rival firms rely on to develop their own competing chips.” In fact, the FTC opposes vertical integration of Nvidia and calls it a precedent of “an illegal vertical merger”.

“The FTC is suing to block the largest semiconductor chip merger in history to prevent a chip conglomerate from stifling the innovation pipeline for next-generation technologies,”  said FTC Bureau of Competition Director Holly Vedova in a statement by the commission.

Nvidia announced its intention to acquire Arm back in mid-September 2020 in a bid to become a powerhouse owning both general-purpose and graphics/stream-processing capabilities. Nvidia tends to rule on markets that it participates. The company dominates discrete GPU supplies for PCs (~83% as of Q2 2021, according to Jon Peddie Research), HPC and edge/technical computing (well over 90%). Being a formidable company with capable management and some efficient business practices, Nvidia represents a threat to competition, according to the U.S. FTC.

“Tomorrow’s technologies depend on preserving today’s competitive, cutting-edge chip markets,” said FTC Bureau of Competition Director Holly Vedova. “This proposed deal would distort Arm’s incentives in chip markets and allow the combined firm to unfairly undermine Nvidia’s rivals. The FTC’s lawsuit should send a strong signal that we will act aggressively to protect our critical infrastructure markets from illegal vertical mergers that have far-reaching and damaging effects on future innovations.”

The complaint by FTC lists three technologies that concern the company, which include:

Nvidia already participates in all of the three markets, which leads to the point of an alleged illegal vertical integration.

But perhaps the timing of the lawsuit is more important than its contents of it. The administrative trial is scheduled to begin on August 9, 2022, which is well beyond what Nvidia originally set for the deal to close. This would be 18 months, from the time of the announcement and potentially could be further extended by six months.

The Top 10 States Where Americans Want to Retire