Georgian police stormed the headquarters of the main opposition party in the early hours of Tuesday to arrest its chairman, Nika Melia.

Shortly afterward, they sprayed tear gas and forced their way into a room that had been barricaded by Melia and his supporters.

As officers led Melia away, he appealed for calm among his supporters.

A Tbilisi court last week ruled placing Melia, who is accused of organizing “mass violence” during anti-government protests in 2019, in pre-trial detention.

All we know so far- Technology News, Firstpost 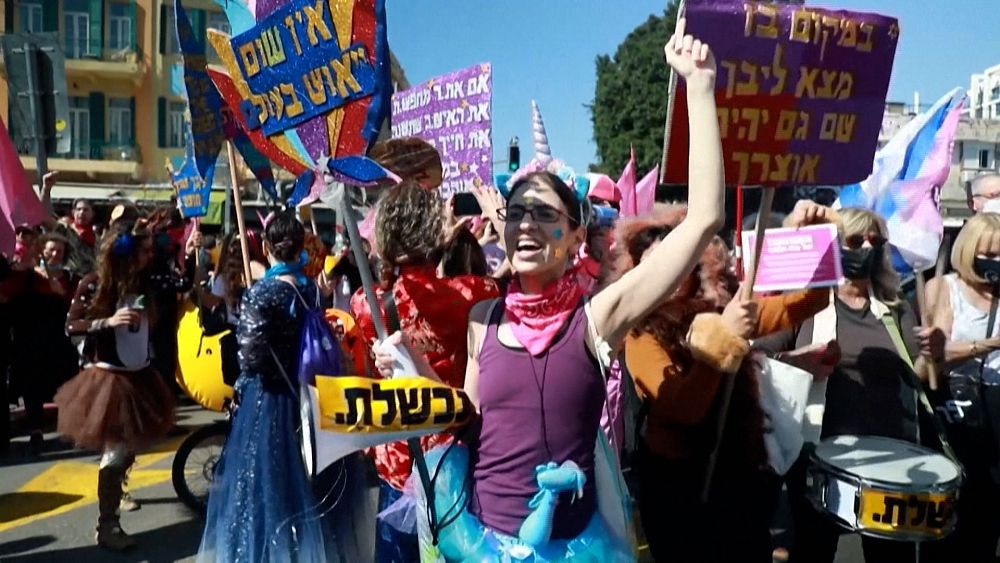 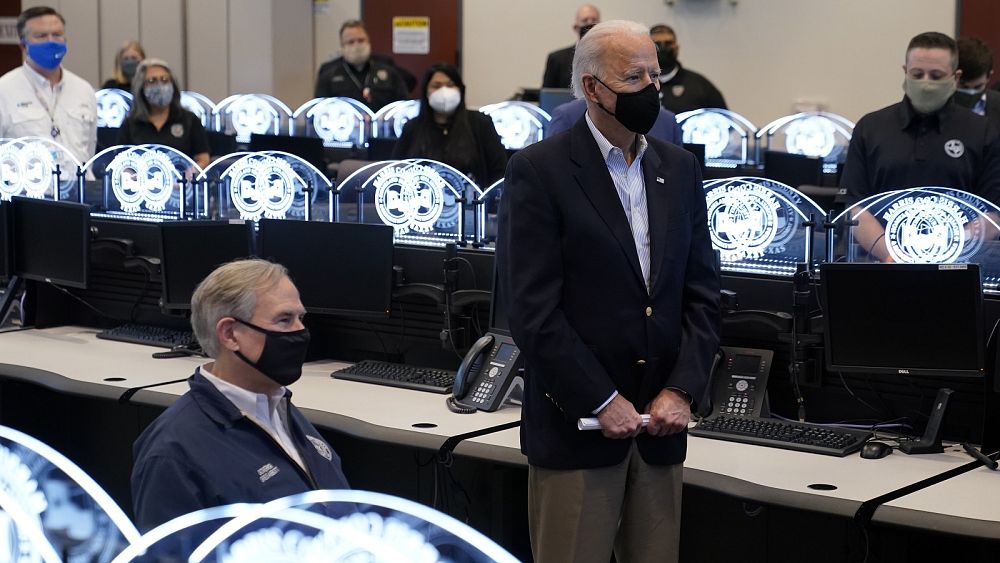 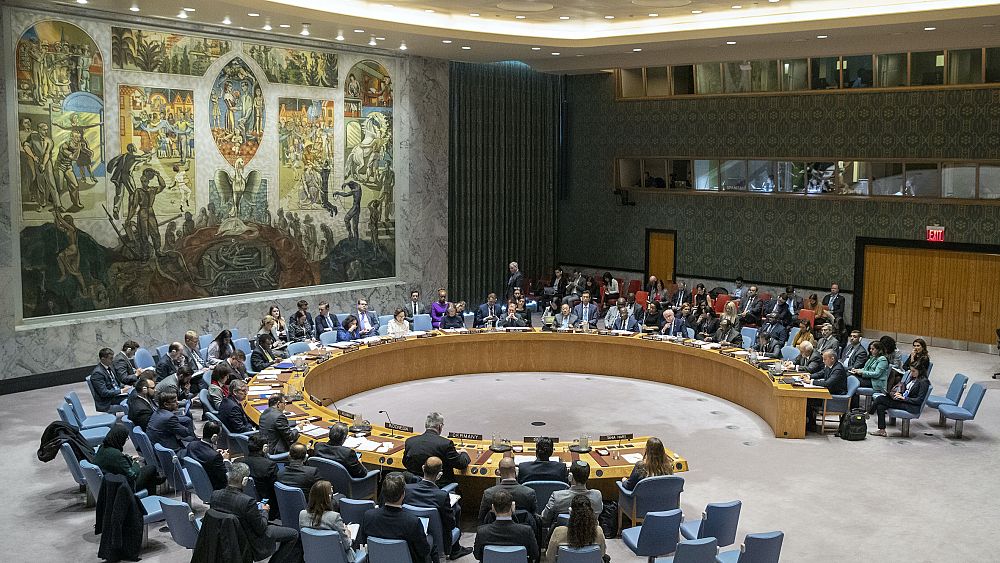 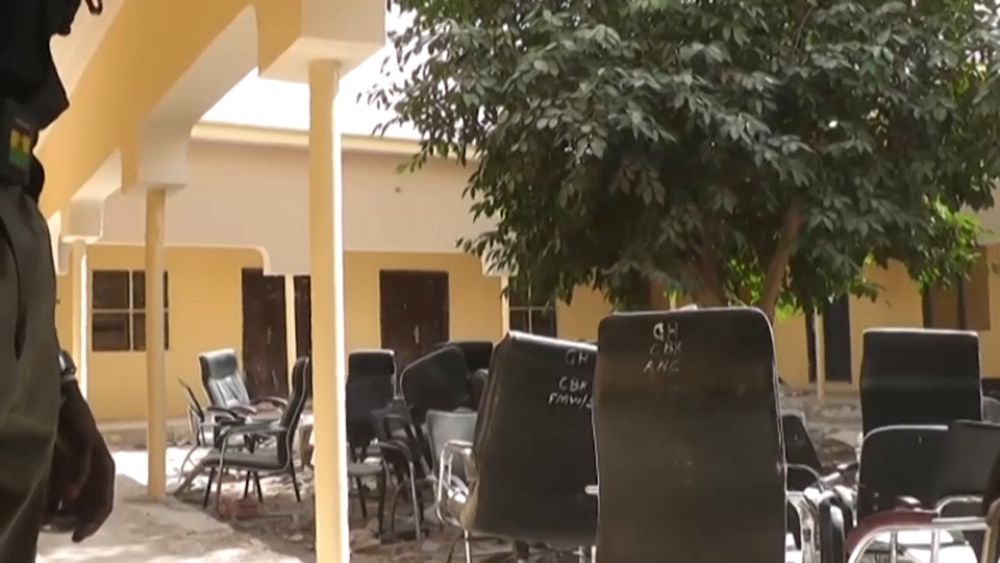 Gunmen kidnap hundreds of girls from boarding school in Nigeria