Gigabyte has submitted several of its upcoming X570S motherboards over at EEC which have been presumably designed to support AMD’s Ryzen Desktop CPU refresh, Warhol, which is based on the enhanced Zen 3 core architecture.

Gigabyte has submitted a total of eight X570S motherboards over at EEC. The lineup includes both AORUS and Gigabyte variants. The thing that makes these motherboards special is the ‘S’ moniker at the very end of their product label. We don’t know what it means right now but it is speculated by Videocardz that these motherboards could be the refreshed offerings that will launch alongside AMD’s Ryzen Desktop CPU Refresh lineup known as Warhol which will be featuring the Zen 3+ core architecture.

The X570S motherboards from Gigabyte listed at EEC (via Komachi) include the following:

Motherboard makers tend to refresh their product lineups when a new CPU family is launched. A slight refresh of the X570 motherboards was offered with the Ryzen 5000 Desktop CPUs and since then, the motherboards have mostly been kept the same. It’s been 2 years since we moved beyond X570 and a third refresh could be offered in the form of X570S for the AMD Ryzen Warhol Refresh lineup.

Yuko Yoshida (formerly Kitty Corgi) who has been very reliable with his past information recently stated that AMD will be releasing its next-generation Ryzen mainstream CPUs, codenamed Warhol, very soon but does not give an exact month. As for the naming scheme, it is likely that Warhol CPUs could either use the existing Ryzen 5000 CPU branding with an additional notifier such as XT on the Matisse Refresh CPUs or AMD could just simply call the Ryzen 6000 Desktop CPUs.

A few things that we know about Warhol from the speculated roadmap posted by Olrak on Twitter include details such as the enhanced Zen 3 core architecture known as Zen 3+. We will mostly get nominal gains through the 6nm process optimizations. Think of it as Pinnacle Ridge Zen 2+ refresh CPUs. The CPUs were previously expected to be the first family for the AM5 platform but that has changed and now the family is headed out to the AM4 platform and that’s where the X570S line of motherboards comes in. In case you forgot, AMD was allegedly planning to launch X590 chipset-based motherboards all the way back in 2019 but they were canned in favor of the X570 platform which features identical specs, & hence, we might see a small list of I/O enhancements on the X570S motherboards but don’t be too sure about that. Overall, the X570S motherboards would be the last hurrah for the AM4 platform before AMD completely hops onboard its brand new AM5 platform which is also expected to debut later this year or early next year with DDR5 and PCIe 5.0 support. 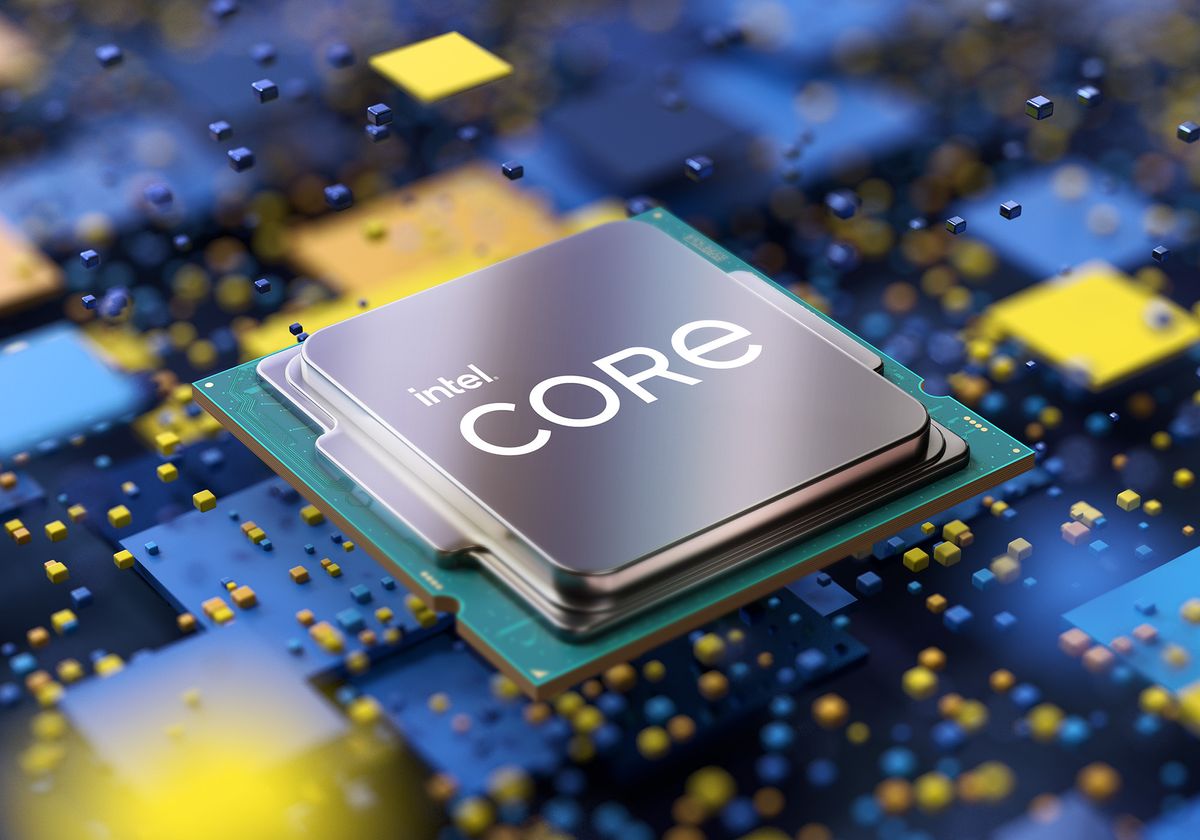 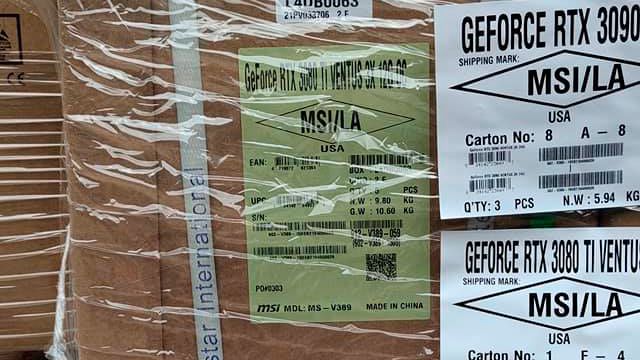