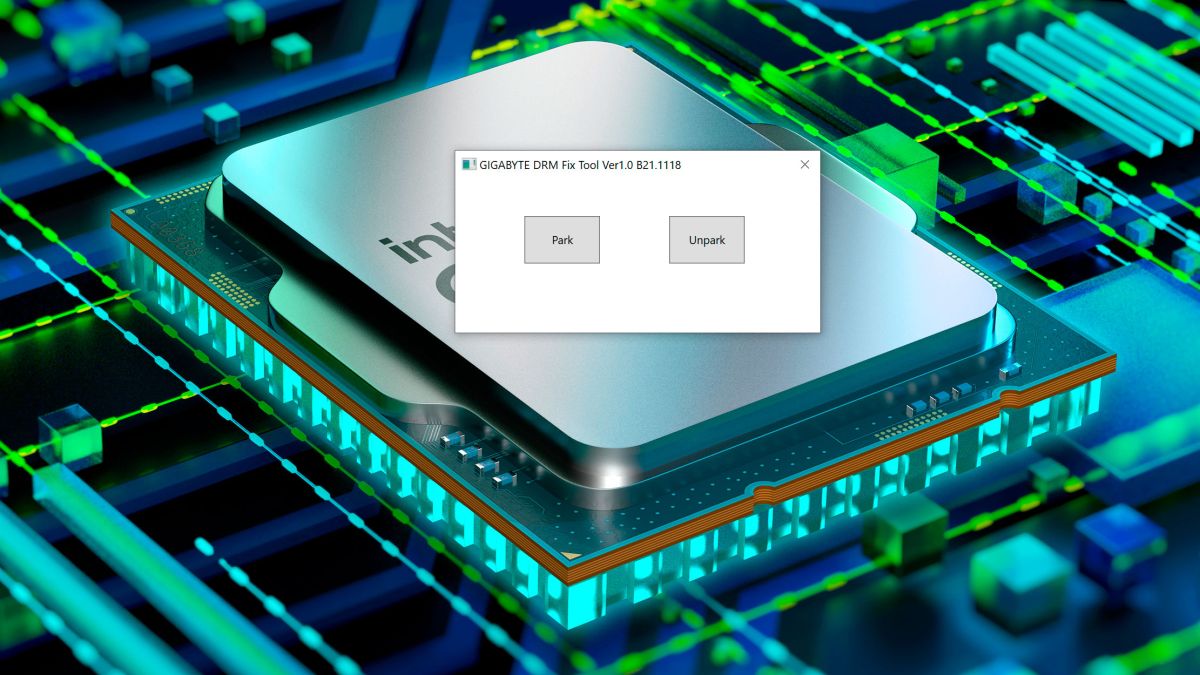 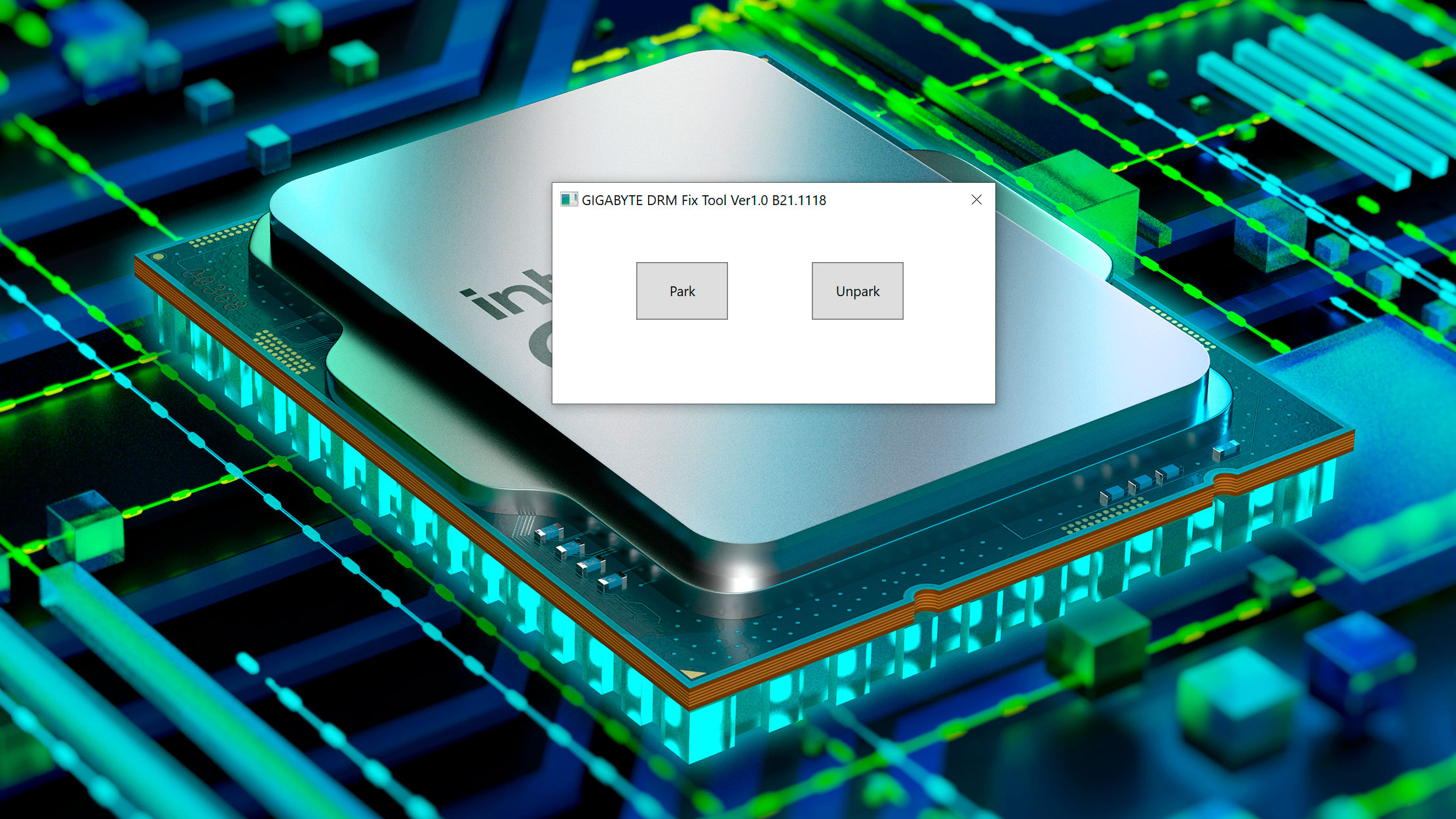 It was widely known even before Alder Lake’s announcement that the 12th Generation Core processors weren’t going to play nice with old games that have DRM. In a nutshell, Alder Lake’s hybrid microarchitecture fools DRM solutions, such as Denuvo into thinking that two different systems are simultaneously the same game with the same key.

Obviously, a simple update from the game developer’s behalf is sufficient to fix the compatibility issues with Alder Lake. To be realistic, it’s unlikely that developers will go through the hassle of updating all their titles for Alder Lake, especially those that are a couple years old.

Luckily, motherboard vendors have implemented an option to disable the Gracemont cores in Alder Lake. The problem is that the option resides inside the motherboard’s BIOS, which could be an overwhelming place for less experience users. It’s even a nuisance for veteran users since you have to manually restart the system, enable the option and restart again. It’s a process that you have to do endure everytime you want to play an old game with a DRM that doesn’t like Alder Lake.

The Gigabyte DRM Fix Tool, which weights less than one megabyte and doesn’t require installation, facilitates the task to park and unpart the E-cores. The bad news is that the software is exclusive to Gigabyte Z690 motherboards. The only requirement is that the motherboard must be running the latest firmware. You can find the DRM Fix Tool on Gigabyte’s website. 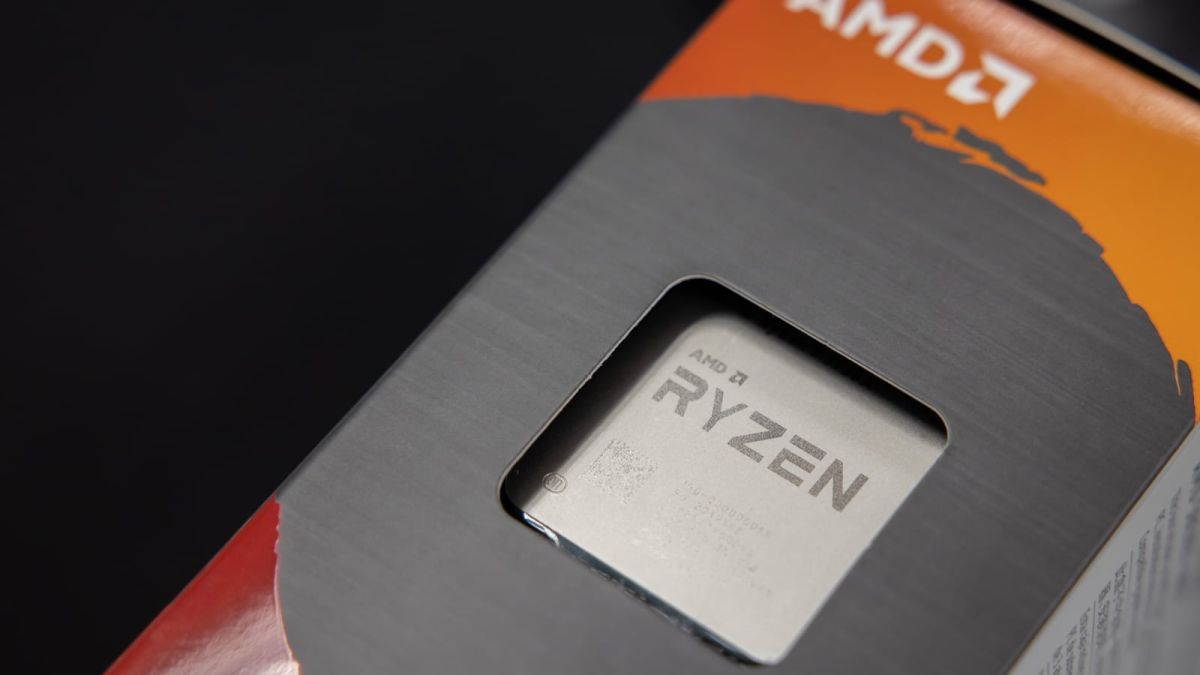 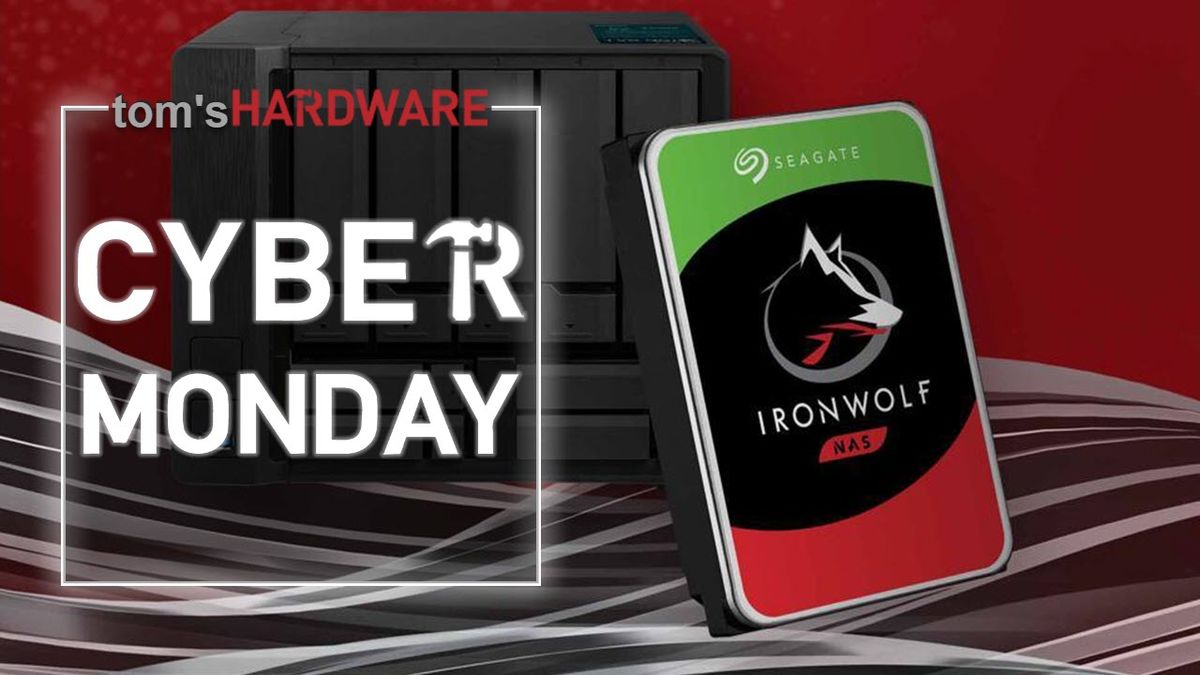 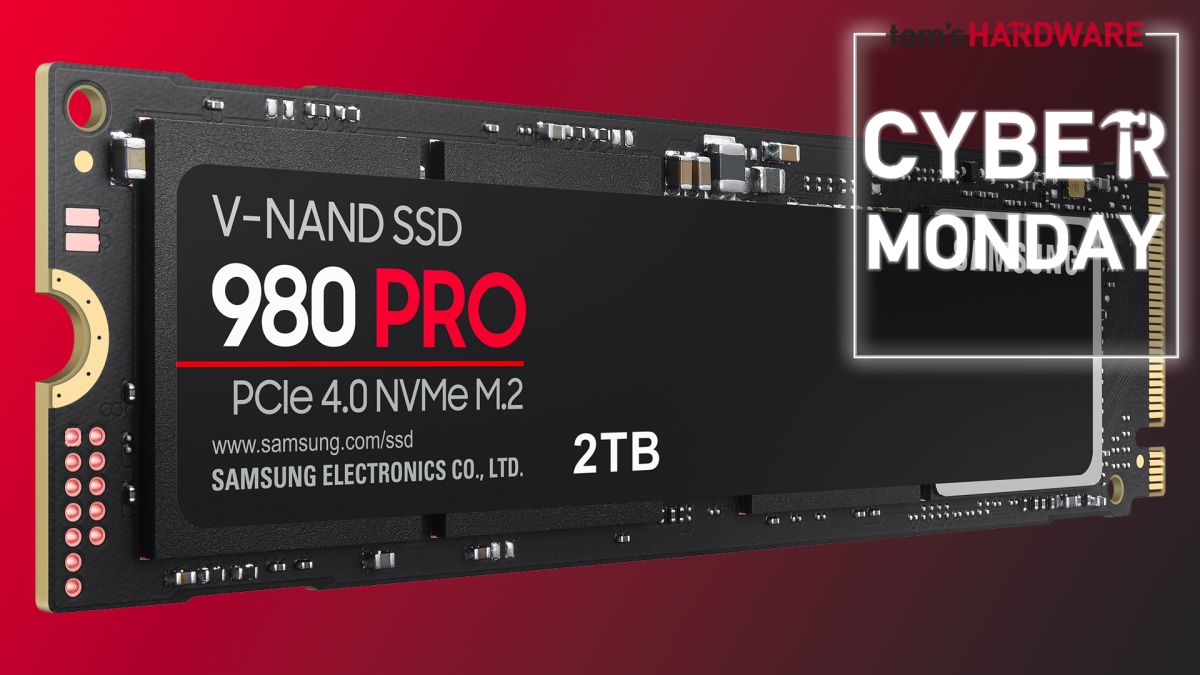