Christian Bale is no stranger to superhero movies after playing Bruce Wayne, aka Batman, for three films in the Dark Knight trilogy. For his Marvel debut, however, Bale is playing the villain as Gorr the God Butcher in the upcoming “Thor: Love and Thunder.” Gorr isn’t just any villain: he’s the kind of guy who can strike fear even in the hearts of literal gods. Let’s breakdown this villain and his past in the comics, which could point us to what role he’ll play in the movie.

Gorr the God Butcher: Who Is He?

Gorr’s backstory is a pretty tragic one, at least at first. According to the Marvel comics, he grew up on an unknown alien planet, where he suffered the loss of his parents, partner, and children, all in quick succession. All that tragedy and loss led him to stop believing in gods, and, in turn, his lack of faith turned him into an outcast in his community. Upon learning that gods really did exist, however, Gorr became enraged that they never helped suffering families like his, and he vowed to exact revenge and kill them all.

Much of Gorr’s power comes from his weapon, the Necrosword. It’s a primordial weapon that not only grants the wielder powers of speed, flight, and strength, among others, but also enables them to create and command an army of shadow “berserkers” who destroy and kill at their master’s command. The “tendrils” created by the Necrosword can kill gods, an ability of which Gorr takes full advantage.

In time, Gorr becomes a direct enemy of Thor’s. First, he tries to kill a young Thor but fails to do so. Instead, he retreats and creates his shadow army, using them to pick off more and more gods. Eventually, when Thor begins investigating the missing gods, Gorr has another opportunity to finish what he started and confront the god of thunder again. Time travel (and multiple Thors) plays a big part in the battles between Gorr and Thor, which, we imagine, is part of what makes it such an appealing storyline for a follow-up to the madcap, god-destroying “Thor: Ragnarok.” One such confrontation involves Gorr time-traveling to the future and bringing Thor face to face with an aged, future version of himself. If the movie sticks relatively closely to the comics storyline, it’s sure to be an epic showdown with an equally epic conclusion, and we can’t wait to see this cast and creative team’s take on it when “Thor: Love and Thunder” arrives on July 8! 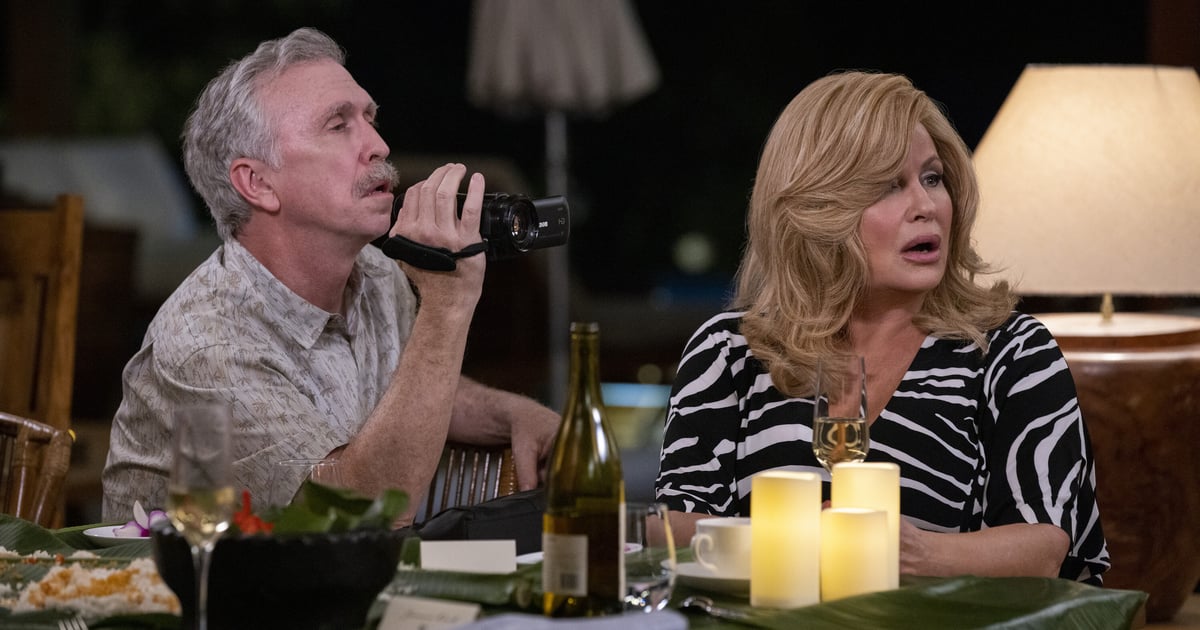 Sharon Tate would have turned 80 today: See the most stunning photos of the late actress in her prime | Gallery 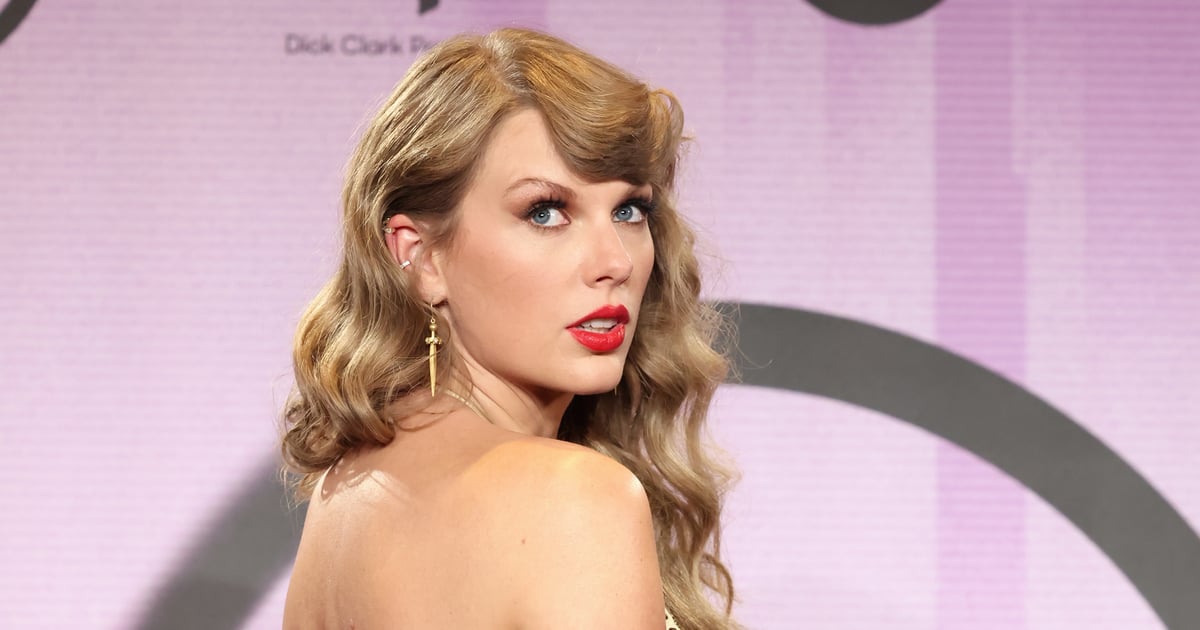