The Dragon Quest series has an undeniable classic feel, and The Adventure of Dai fully captures that nostalgia with iconic monsters, sounds, and spells to keep fans smiling. Based on the manga series of the same name written by Riku Sanjo and illustrated by Koji Inada, the anime stars an unlikely hero named Dai, who was raised on a peaceful, remote island with monsters, who he also calls friends. With an innocence and heart of gold, Dai learns of the evils of the world as a demon threatens everything he holds dear. Seeing Dai figure out what it really means to be a hero is heartwarming, but there’s also plenty of fantastic reveals, such as the true evil force behind the demon’s arrival and Dai’s own hidden powers surfacing during big moments. Great music, stellar monster designs, and a fantastic script that stays true to the manga make this a story not to miss if you have affection for Dragon Quest in any capacity.

When Should You Spend Money to Save Time? 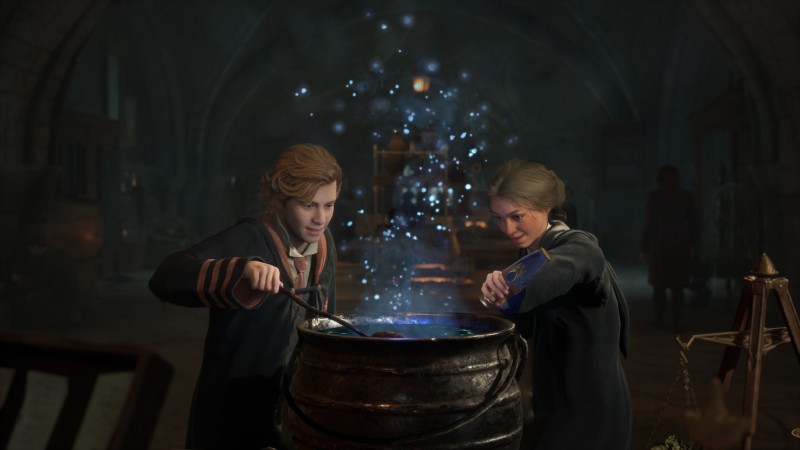