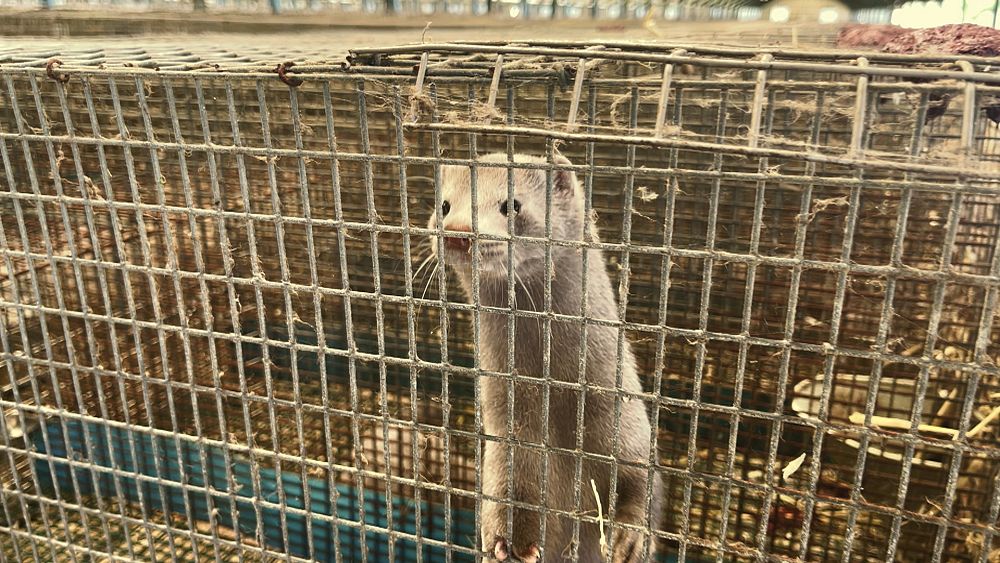 Should Europe be scared of its mink farms?

Mink can be infected by SARS-CoV-2, but it is unclear whether they can pass the virus on to humans. What is known for sure is that humans can pass it on to them. However, due to doubts about the threat of animal to human transmission with these animals, various European countries have culled millions of the mink on their farms. Last November, for example, Denmark even announced it would cull all 17 million of them.

In the north of Greece, a key actor in Europe”s mink farm and fur industry, things are different. In Western Macedonia, one of the country’s poorest regions, people depend heavily on the fur industry. At least 1.5 million mink are farmed there.

We visited one of the 80 farms in the Kastoria area. We were only allowed in under strict conditions which included a negative PCR test for the entire crew.

Nicole Baudin, a mink breeder on the farm, tells us that they were “very surprised that these animals were so sensitive to the COVID virus”. When they realised that was the case, the people working there immediately started wearing masks and cleaning their hands.

Now, they are not allowed to work with more than two people to a shed. She says that they’ve tried to do as much as they can to keep COVID out of the area. As such, all mink farmers are now vaccinated there.

These measures, as well as regular tests on mink, are strongly advised by the European Centre for Disease Prevention and Control (ECDC) to prevent contamination of the animals in what it calls a “high-risk” environment.

So far, the farm we visited has not been infected.

However, at least 15% of Greek farms have. That’s less than in the Netherlands, but it’s broadly in line with big fur producers like Denmark and Sweden. Despite this percentage, sick animals are no longer being culled in the region. They remain isolated under close veterinary supervision. Zoi Thomou, a vet, tells us how they operate:

“If we find COVID-positive animals, then the farm enters a quarantine protocol. We don’t kill animals anymore. We support the sick animals in any way we can.”

According to her, they already know that sick animals can develop immunity. “After a while, the virus is not even there”, she adds. However, she does recognise that more research is needed.

Employment and the economy help explain Greece’s different approach. The fur industry is one of the biggest sources of employment in the Western Macedonia region. It’s second only to the energy sector.

In the town of Kastoria alone it provides 60% of the 35 000 inhabitants with jobs. One of the main reasons for this is that fur crafts are an ancient tradition in the area, dating back to the Byzantine Empire.

We visit one tannery in Kastoria that processes around one million pelts a year. Its owner, Akis Tsoukas, is the current President of the Kastorian Fur Association. He claims that without the fur industry, the region would collapse.

Big retailers there are even able to provide as many as 500 jobs, as fur coats are designed and manufactured by skilled artisans.

At the time we were on location in Greece, some 18 000 fur coats were destined for Russian, Ukrainian, Monegasque and Swiss markets. It’s big business. Greece’s fur exports are worth around 200 million euros a year.

Dimitrios Kostopoulos is a fur seller in Western Macedonia. In his opinion, “there is a real need for furs. Furs cannot be replaced by any other material or clothing”.

However, the pandemic has forced local authorities to walk a fine line between ensuring public health and protecting the income of many households.

Georgios Vavliaras is the region’s Vice-Governor for business development. To him “it’s a monoculture farming situation because all the other sectors also live from the fur and grow around it”. He tells us that losing the industry would be extremely difficult for them. Having said that, he is still trying to convince people to turn to other sectors. The goal, he adds, “is for young people to stay in the area and work”.

At a refuge for injured wild species near the city of Thessaloniki, we meet Stavros Karageorgakis, an expert on animal ethics. He is a long-time opponent to fur farming.

According to him, the pandemic has made confinement conditions worse for the mink, “they simply cannot avoid catching the virus because they are trapped in small cages, with only a few inches of space”. He believes that with different living conditions, they could develop immunity through other means.

Furthermore, environmentalists argue that economic growth does not justify the industry’s status in Greece. They say that fur farming has been prohibited or is being phased-out by various EU members, no matter what its economic potential.

It’s true that in some countries, legislative proposals to ban fur farming are currently being considered. Greece is not one of them.

Animal activists insist that tourism, agriculture and the service sector can fill the gap of a potential shutdown of the fur industry in Greece. To Stavros, this is where the European Union must come into play. He believes that it should ban the fur industry in all member states. “Of course locals need motivation and encouragement because they will be hit financially. They must be offered alternatives through appropriate programs”, he adds.

On the other hand, to people like Nicole Baudin, “some people use everything, every occasion, to be against fur”. If it’s not COVID, it is the cages or it’s the way animals are treated.

Retailers, farmers and artisans want to preserve their income. Authorities are working to protect both public health and employment. Environmentalists are fighting for animal welfare. The pandemic in Greece and in other European countries has exacerbated the already complex debate on fur.

The 3 Best Vacuum Brands of 2021, According to Consumers 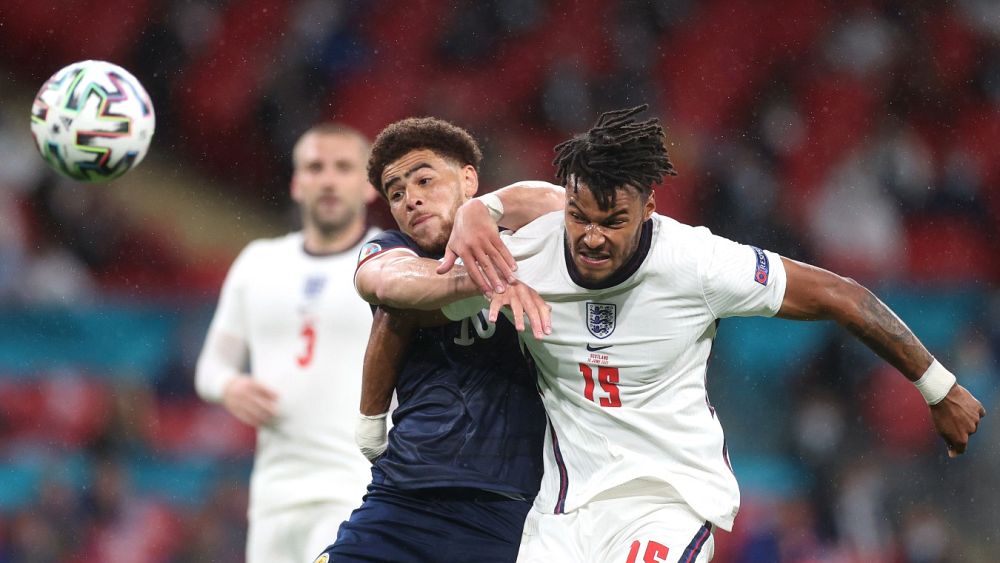