Don’t have a beef with this recall. At least, don’t eat any of the ground beef that Lakeside Refrigerated Services is now recalling. According to the U.S. Department of Agriculture’s (USDA’s) Food Safety and Inspection Service (FSIS), this recall should consist of approximately 120,872 pounds of ground beef products. That’s enough beef to make around 480,000 quarter-pounders, 960,000 small tacos, or one ridiculously large taco, depending on how much lettuce you happen to use. The reason? Potential contamination with a nasty bacteria named E. coli O103 that was detected during routine FSIS testing.

So check your meat. See if any of the ground beef products in your freezer, your refrigerator, your meat truck, or wherever else you store your meat are on the list provided by the USDA FSIS announcement. As you can see, this list includes groyund beef brands such as Thomas Farms, Nature’s Reserve, Marketside Butcher, Tajima, SEG, and Weis that have been sold at Whole Foods, Walmart, Target, Winn-Dixie, and other such stores. Look for the establishment number “EST. 46841” within the USDA mark of inspection and production dates from February 1, 2022, through April 8, 2022.

E. coli O103 is not once of those nice and friendly Escherichia coli bacteria. It’s a Shiga toxin-producing E. coli (STEC), meaning that it can produce Shiga toxin. If a chef ever were to ask you, “would you like some Shiga toxin with that,” just say no, back away, and think of some excuse to leave the restaurant. This potent type of toxin can do a real number or numbers on your body. Typically, you’ll develop symptoms two to eight days after ingesting a STEC, as I covered for Forbes back in April 2019. Common symptoms include vomiting, abdominal pain, and diarrhea, often bloody diarrhea. And in this case, “bloody” is not a British expletive. Your loose poop can have real blood in it. Although chances are you’ll recover within a week, in rare cases you may progress to hemolytic uremic syndrome (HUS), which is a type of kidney failure. Your chances of HUS increase if you are a child under five years old (as opposed to an adult who behaves as if you are under five years old), an older adult (such as over 65 years of age), or otherwise have a weaker immune system. If you start getting pale, bruising easily, and produce less urine than normal, contact your doctor immediately as these may be signs of HUS.

So far, this ground beef recall is a precautionary measure and not due to any reported illnesses. And it’s not clear what percentage of the 120,000-plus beef actually got contaminated. Nevertheless, finding E. coli O103 anywhere in the production process would be grounds for a beef recall.

Not even Elon Musk is wealthy enough to bring absolute free speech to the platform, here’s why- Technology News, Firstpost 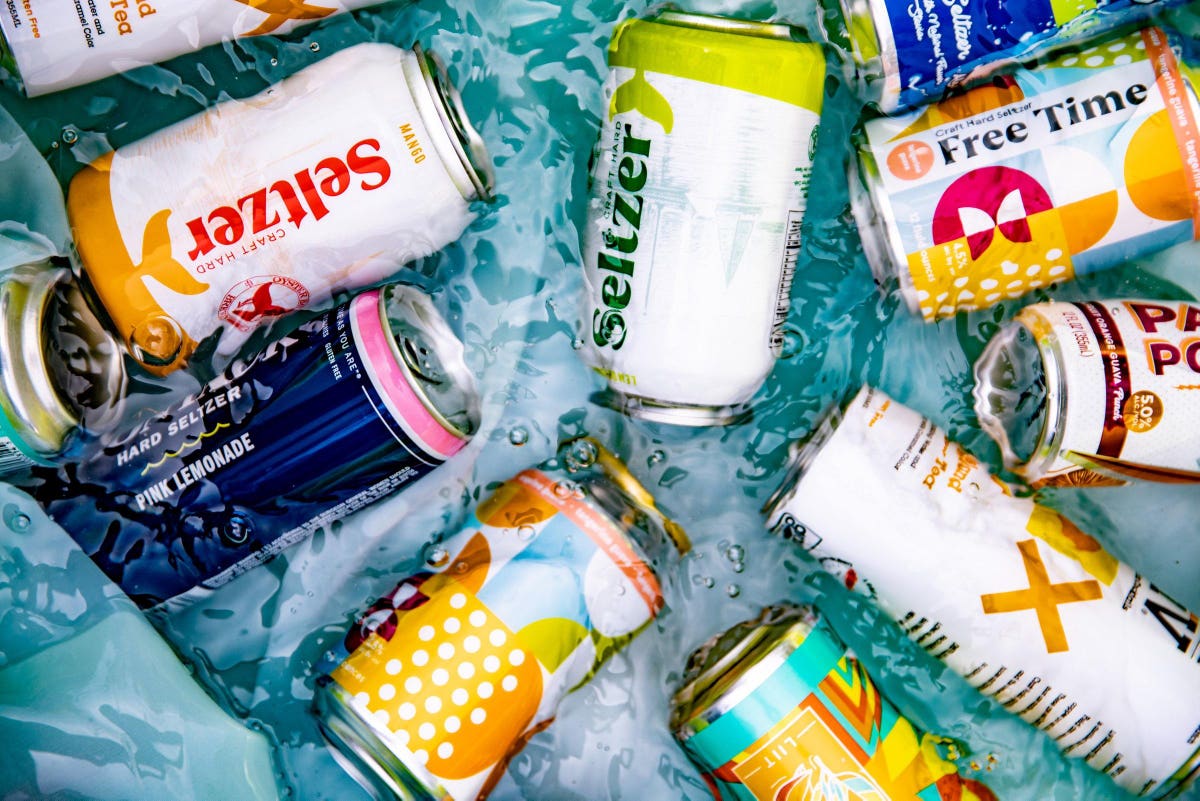 Spirit-Based Ready-To-Drink Products Will Pull $11.6 Billion In Growth Over The Next Five Years 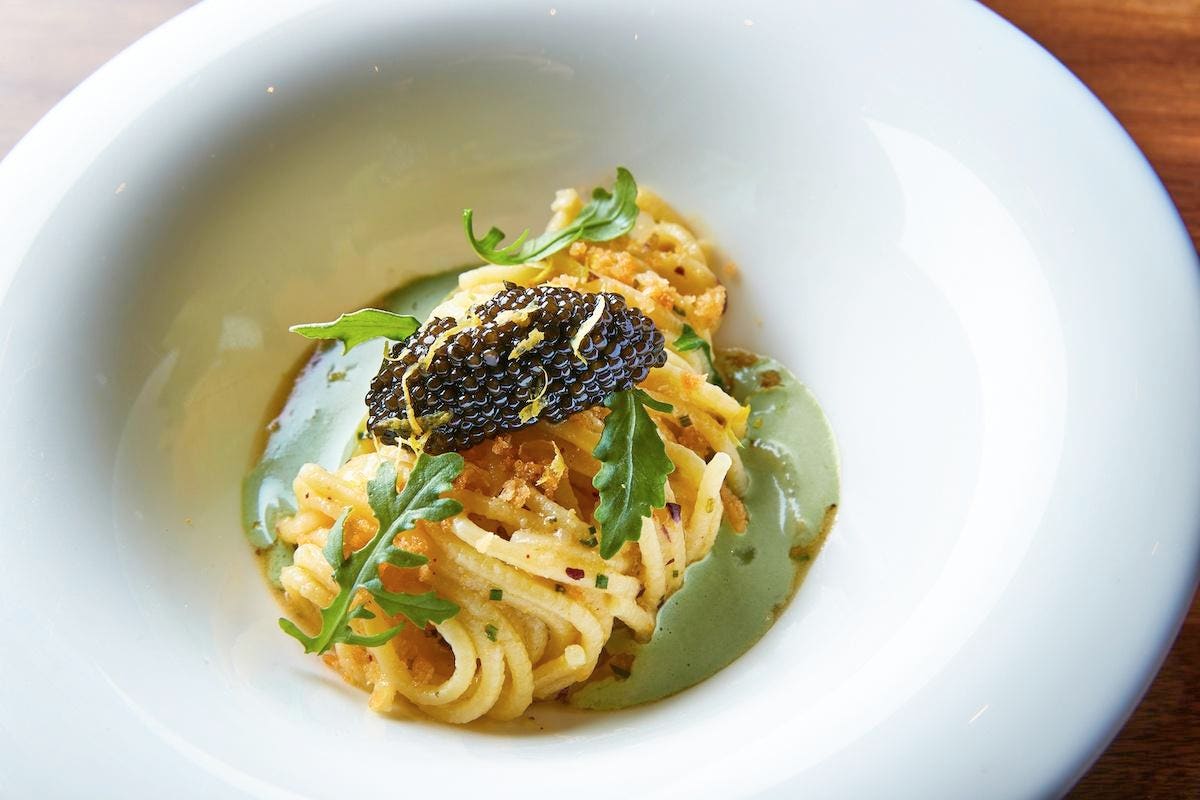 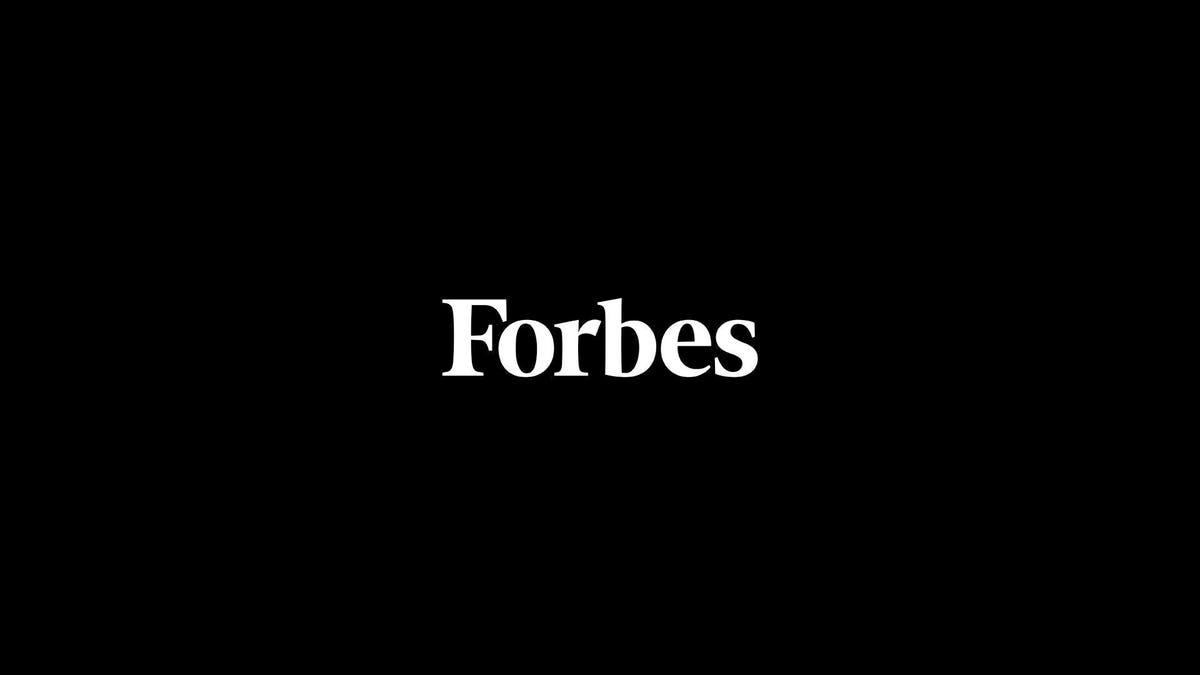 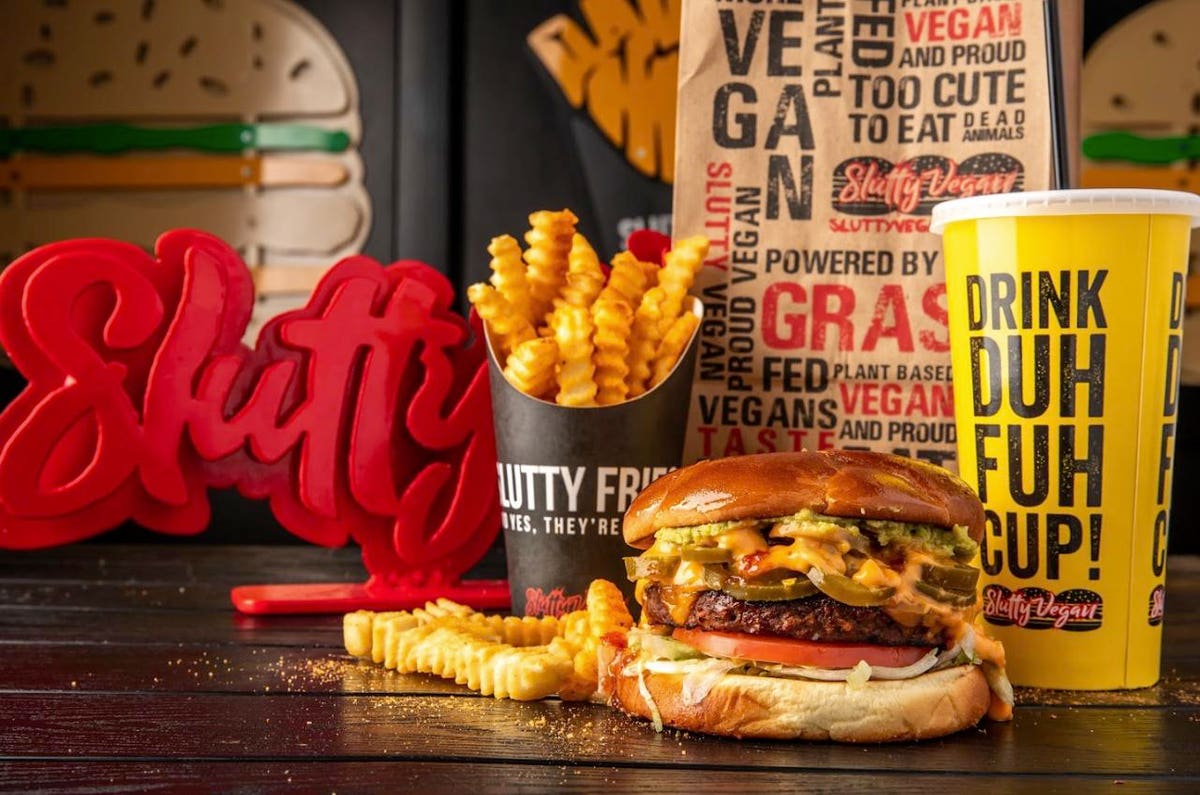