Gun shots were fired near the site of George Floyd Square in Minneapolis, Minn., on Tuesday, during a vigil on the anniversary of Floyd’s death.

Footage from a broadcast by the Associated Press Global Media Service showed demonstrators running for cover. It is unclear if the shooting was related to the demonstration.

“On Tuesday morning at 10:09 a.m., the Minneapolis police department responded to the 3800 block of Elliott Avenue south on a report of the sound of shots fired,” the police said in a statement. “A short period of time later, an individual showed up at Abbott Northwestern Hospital suffering from a gunshot wound. The victim has been transported to Hennepin County Medical Center for treatment. It is believed that the injury is non-life-threatening.”

“Very quickly things got back to normal,” Crowther told the Star Tribune. “People here who spend a significant amount of time, the organizers, were running around asking, ‘Does anyone need a medic?’ It seems like there are no injuries.”

Crowther noted on Twitter that “a fellow reporter just had her phone smashed because she took photos of a storefront hit by a bullet,” although he did not specify if it was a bystander who smashed the phone.

The demonstration occurred as Floyd was memorialized across the country on Tuesday. Footage of former Minneapolis officer Derek Chauvin pressing his knee into Floyd’s neck until he lost consciousness, and eventually died, sparked massive riots and protests against police brutality in summer 2020. Chauvin was convicted of second- and third-degree murder as well as second-degree manslaughter in April.

A number of major American cities reduced funding for police in the wake of the protests last summer and some, including New York City, eliminated plain clothes units that were responsible for the majority of gun arrests. Violent crime, including shootings, have since spiked in cities across the country.

One-stop centres to provide legal, medical support for Indian women to be set up across 9 countries | India News 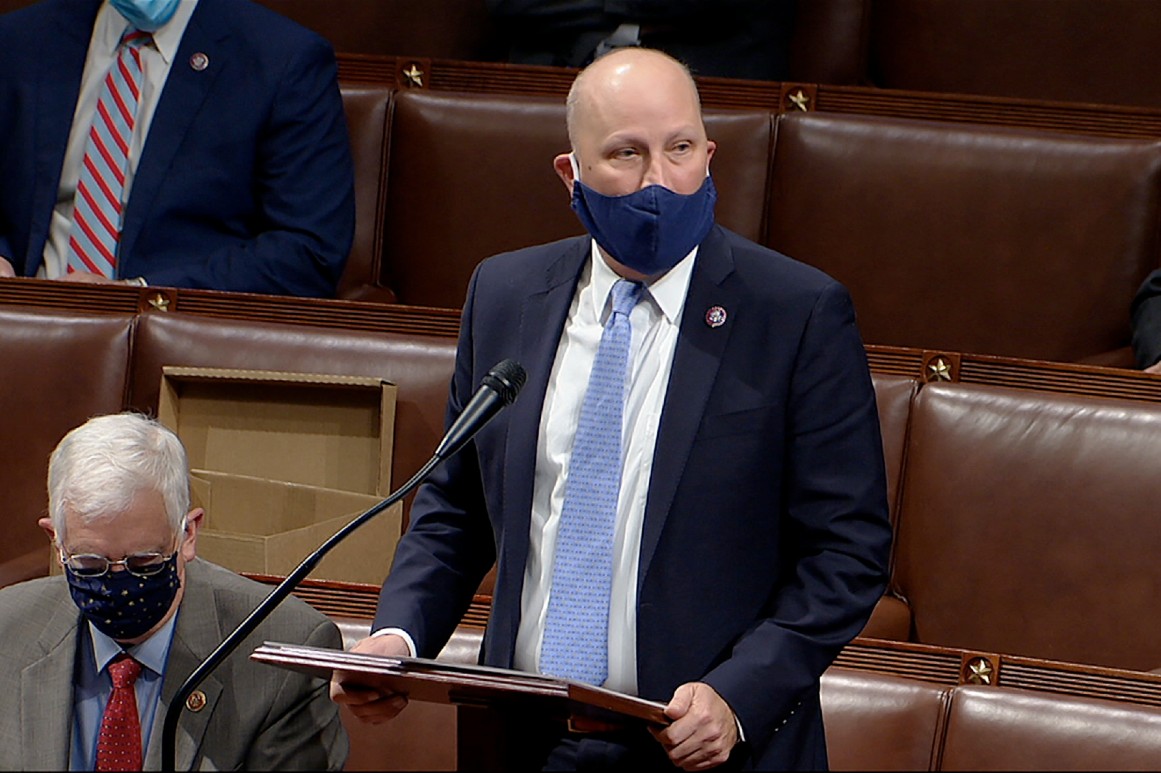