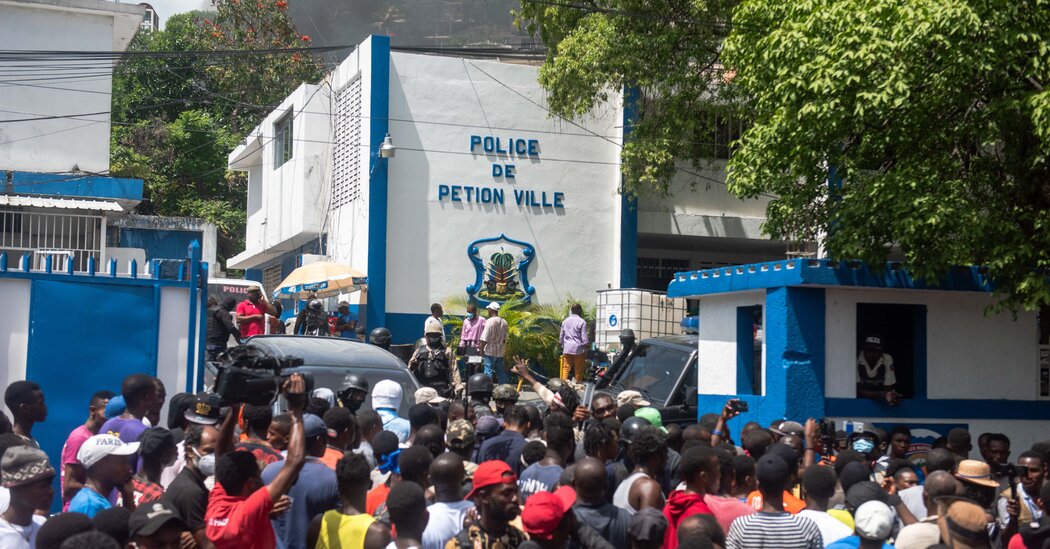 One American citizen is among the six people detained in the assassination of President Jovenel Moïse and there may be a second, Haitian officials said Thursday, adding to their assertions that “foreigners” had been involved in the brazen attack.

Nothing was disclosed about one of the suspects, other than that Haitian officials believe him to be Haitian-American, and they offered little detail about the other.

That man was described as being of Haitian descent and has been identified as James Solages, Haiti’s minister of elections, Mathias Pierre, said by telephone from Port-au-Prince. Two other Haitian officials also identified Mr. Solages as the American suspect in custody, describing him as a resident of South Florida who had been apprehended on Wednesday during the manhunt for the assailants.

Angry civilians have also joined in the hunt, capturing some suspects themselves and setting afire vehicles thought to have been used in the attack. Haiti is now basically under martial law after Claude Joseph, the interim prime minister, declared an “état de siège” — a state of siege — that allows the police and members of security forces to enter homes, control traffic and take special security measures. It also forbids meetings meant to excite or prepare for disorder.

The rapidly evolving crisis deepened the turmoil and violence that has gripped Haiti for months, threatening to tip one of the world’s most troubled nations further into lawlessness. Questions swirled about who might have been behind such a brazen attack and how they eluded the president’s security detail to carry it out.

Helen La Lime, the top U.N. official in Haiti, told reporters that a group of suspects had “taken refuge in two buildings in the city and are now surrounded by police.” She spoke via teleconference from Port-au-Prince, after briefing the United Nations Security Council on the Haitian crisis in a private meeting.

On Wednesday, security forces engaged in a chaotic shootout with a group of what they described as suspected assailants, though they offered no evidence linking them to the attack. Officers killed four in the group and took two into custody.

On Thursday, Haiti’s police chief, Leon Charles, said that the authorities had now arrested six suspected assailants, and that seven “mercenaries” had been killed. Two suspects had been wounded in clashes with the police, according to Mr. Pierre.

Chief Charles also said that five vehicles that might have been used in the attack had been seized and that several of them had been burned by civilians. He said it was impossible for the police to gather evidence from inside the charred vehicles.

Social media was full of reports that could not be immediately verified, showing groups of civilians parading men with their arms tied behind their backs and men in the back of a police pickup truck.

A large crowd of people gathered in front of the police station in the Pétionville area of Port-au-Prince on Thursday morning, before Chief Charles spoke, some demanding vigilante justice for the suspects they believed to be inside. “Burn them,” some cried.

Carl Henry Destin, a Haitian judge, told the Nouvelliste newspaper that the assailants had posed as agents of the U.S. Drug Enforcement Administration — both U.S. and Haitian officials said that they were not associated with the D.E.A. — when they burst into the president’s private home on the outskirts of the capital around 1 a.m. on Wednesday.

Judge Destin said that a maid and another member of the household staff had been tied up by the attackers as they made their way to the president’s bedroom.

The president was shot at least 12 times, he said.

“The offices and the president’s bedroom were ransacked,” Mr. Destin said. “We found him lying on his back, blue pants, white shirt stained with blood, mouth open, left eye blown out.”

He said Mr. Moïse appeared to have been shot with both large-caliber guns and smaller 9-millimeter weapons.

The president’s wife, Martine Moïse, was injured in the assault and was rushed by air ambulance to the Ryder Trauma Center in Miami, where Mr. Joseph, the interim prime minister, said she was “out of danger” and in stable condition. Representative Frederica Wilson of Florida said at a news conference in Miami that Ms. Moïse was not the target of the attack and that, according to the U.S. State Department, “she was caught in a crossfire.”

Ms. Wilson said the couple’s three children are in protective custody. Mr. Destin said that a daughter, Jomarlie, was at home during the attack but hid in a bedroom and escaped unharmed. 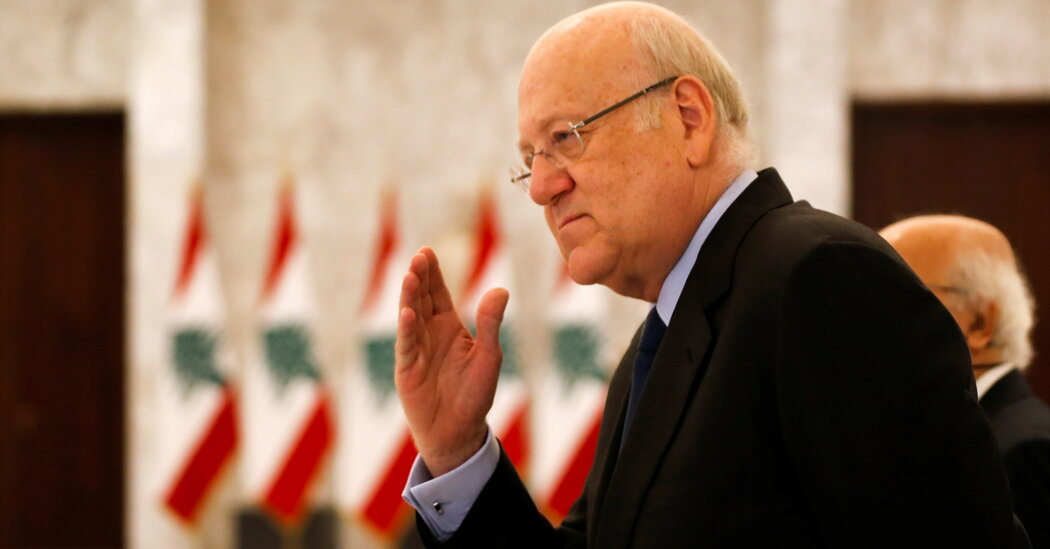 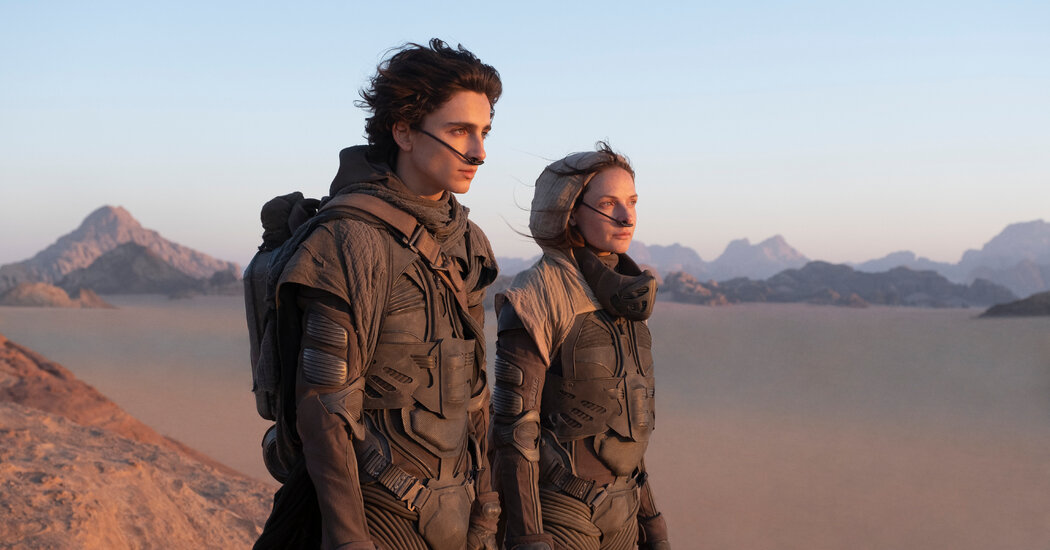 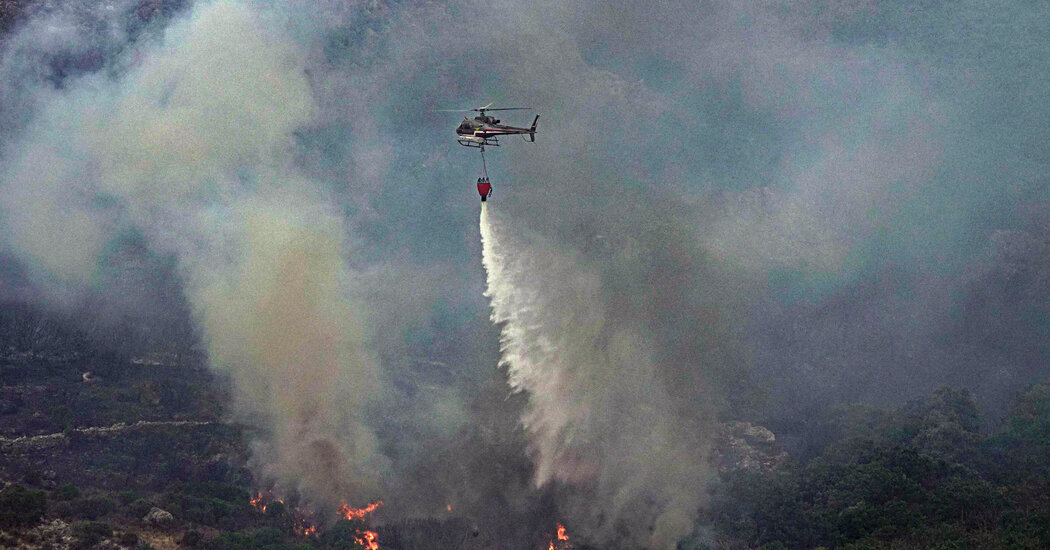 Wildfires Ravage Italy’s Sardinia Region in ‘a Disaster Without Precedent’