Tommy Wirkola, the popular Norwegian helmer of “Hansel & Gretel: Witch Hunters” and “Dead Snow,” will be making his animation debut with “Spermageddon,” a humor-laced musical feature about the beginning of life.

Charades (“Mirai,” “Belle”) has boarded the project and will represent it in international markets.

“Spermageddon” follows two narrative threads — the emerging love story between two awkward teens, Jens and Lisa, who are having sex for the first time; and the eventful quest of Simon the Semen and his friends to reach the golden goal, the Egg.

“This is both a road movie and an epic adventure, a most incredible journey, much like Lord of the Rings. But instead of Orcs and elves, our heroes have to do battle with sperm-killing creams and e.Coli trolls,” said Wirkola in his director’s notes.

The project is described as being in the veins of “Sausage Party,” exploring mature content through comedy, creative animation and grown-up language.

An expert at weaving dark humor, genre and action, Wirkola previously directed “Dead Snow” and “Dead Snow 2,” as well as the B.O. hit “Hansel & Gretel: Witch Hunters” and “What Happened To Monday.” His latest film, “The Trip,” a Norwegian-language thriller starring Noomi Rapace, will be released in Norway on July 30.

“Spermageddon” is currently in development with production set to kick off by the end of the year. The animation is handled by the Norwegian animation studio Qvisten.

The film will be produced by the seasoned producers Jørgen Storm Rosenberg and Kjetil Omberg at 74 Entertainment. The script is written by Wirkola, Jesper Sundnes and Vegar Hoel.

“It’s fantastic to finally be able to tell this glorious story of magnificent scope, all set in the world of the minuscule. The original origin-story you might say. I am looking forward to this like nothing else,” said Wirkola.

“We have a love for everything unexpected and this script is hilarious, bold, sometimes shockingly true and yet touching,” said Comte.

Charades is a Paris-based sales, finance and production company whose eclectic slate includes “Petrov’s Flu” by Russian helmer Kirill Serebrennikov which is set to compete at Cannes; as well as “Belle,” the latest animated feature of Oscar-nominated Japanese director Mamoru Hosoda; horror film “Host” by Rob Savage; and the Danish action thriller “Shorta.” 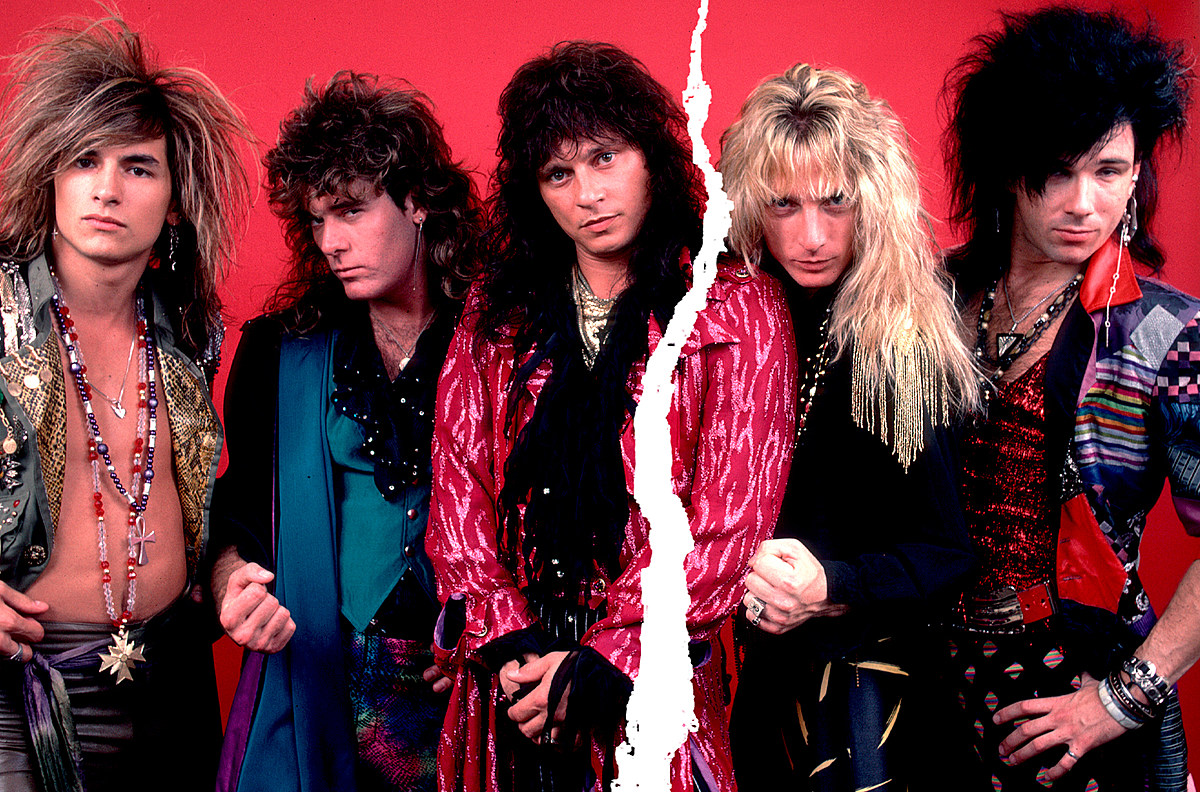