Cryptocurrency mining has made getting your hands on an NVIDIA GeForce RTX 30-series card or an AMD Radeon RX 6000 series card extremely difficult. Hard drives and SSDs may be the next component to face a shortage. According to the latest HKEPC report, an emerging cryptocurrency, Chia, is mined with storage space and miners in China are buying up hard drives and SSDs at an alarming rate.

The new Chia cryptocurrency is unlikely any other relying on storage space in hard drives and SSDs. Bitcoin relies on a proof of work model whereas Chia relies on a proof of space and time model. The motivation to create Chia was to make a more environmentally-friendly cryptocurrency. The man behind Chia is Bram Cohen, the creator of BitTorrent, and he wants to use the available space on storage devices for his cryptocurrency since SSDs and hard drives consume less power, are cheaper, and readily available compared to the power-hungry and hard to find GPUs used to mine Ethereum. According to the report, miners have seen this new cryptocurrency emerge and are going out and buying all the storage devices they can even though it hasn’t been listed for trading yet. The mining process of Chia requires a large amount of free space and runs many reading and writing operations. In this case, endurance is equally as important as speed, so consumer SSDs aren’t the best choice for mining due to their lower endurance, and running these operations will significantly reduce the lifespan of an SSD. The target for these miners are hard drives and data center SSDs. These miners have been purchasing massive amounts of hard drives ranging in capacity from 4TB to 18TB. In the Hong Kong area, this had led to an expected price increase ranging from 200 HKD (26 USD) to 600 HKD (76 USD). In a report by MyDrivers, Jiahe Jinwei, a big SSD manufacturer in China, has reported that all of its Gloway and Asgard high-performance 1TB and 2TB NVMe M.2 SSDs are out of stock. It also mentioned that is taking steps to prevent miners from buying large amounts of consumers SSDs while also increasing their supply and developing mining-specific drives.

If the new eco-friendly Chia Coin pans out, we could be facing a hard drive and SSD shortage. Even though SSDs won’t be very effective, less informed buyers will buy them to capitalize on the new cryptocurrency. This may come into question later on when buying used SSDs as repeated read and write operations significantly reduce the lifespan of SSDs.

In 2 years, drive from Delhi to Mumbai in just 12 hours | India News 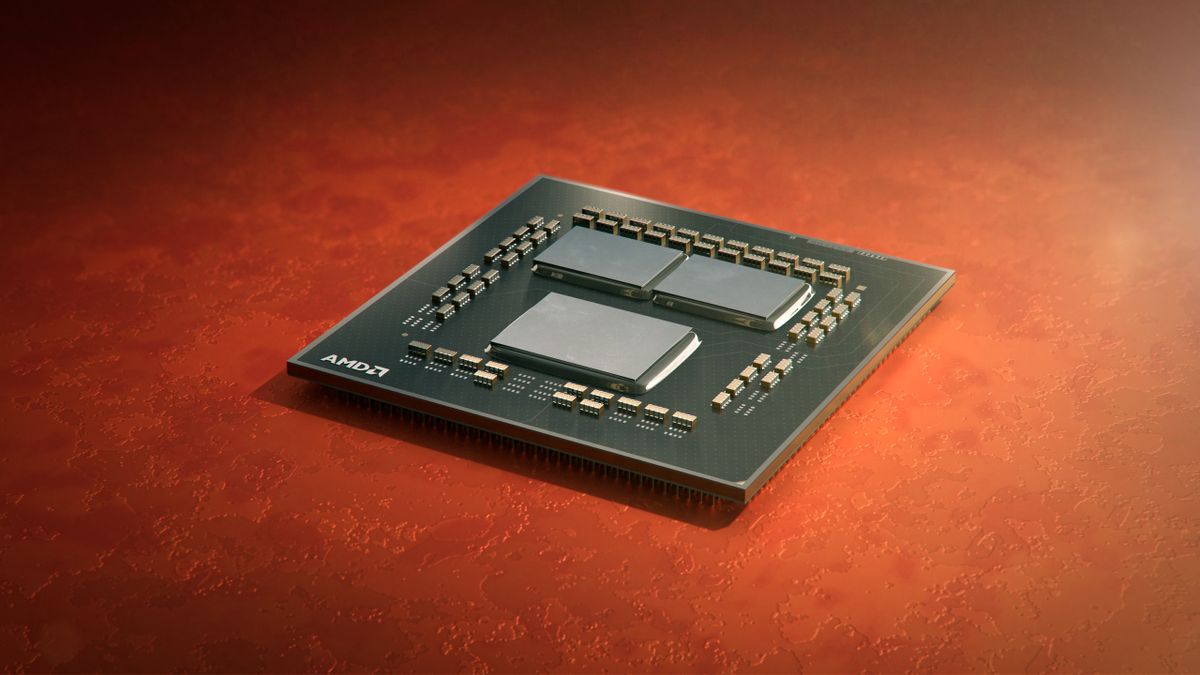