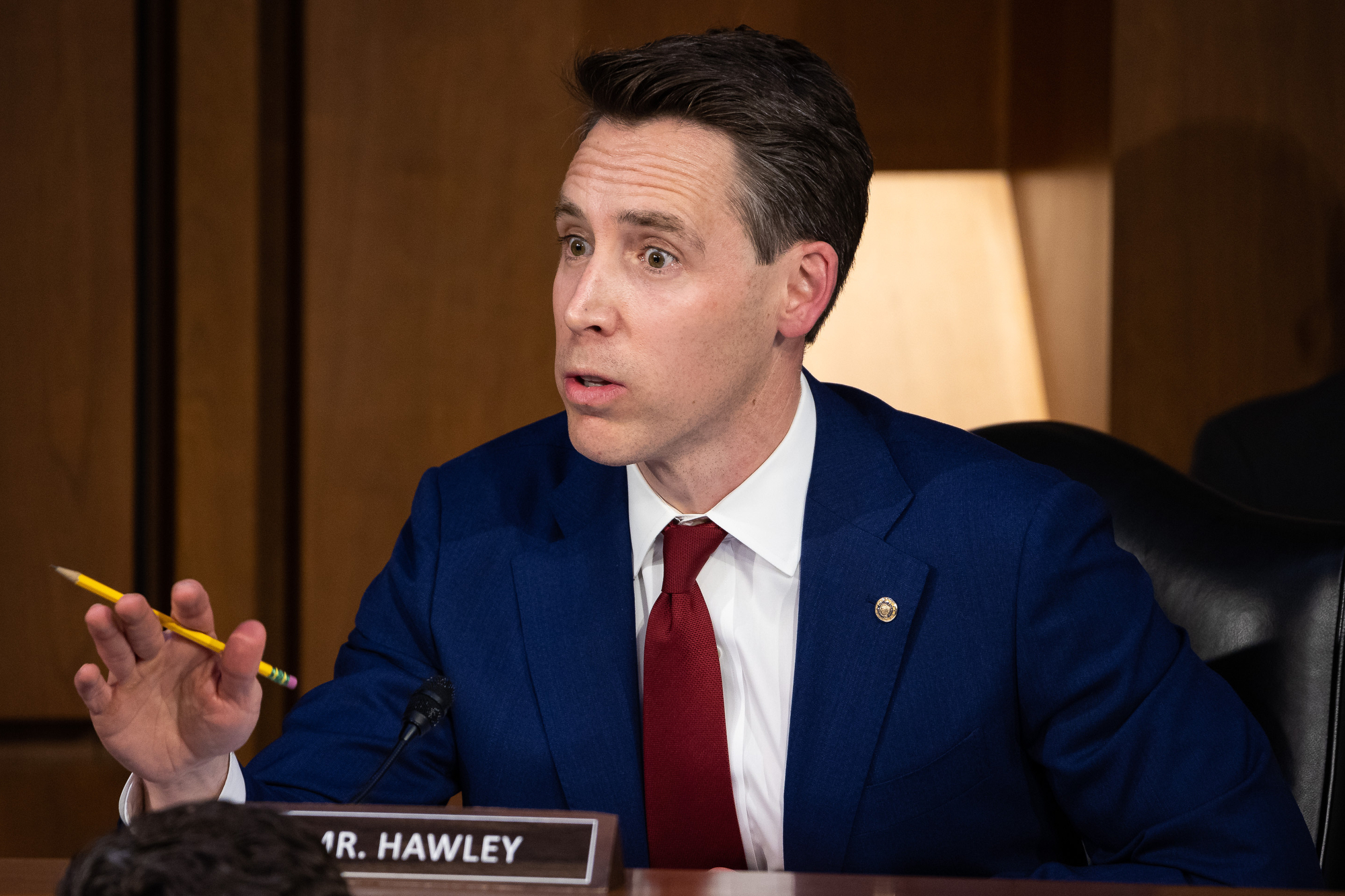 In the 2013 case, United States v. Hawkins, Jackson sentenced 18-year-old Wesley Hawkins, who had been in possession of about two dozen child sexual abuse images and videos, to three months in prison, while the prosecution recommended at least two years and the PROTECT Act of 2003 recommended 97 to 121 months.

Hawley pressed Jackson on her reasoning and for saying at the time of the decision that the circumstances of the case did not “signal an especially heinous or egregious child pornography offense.”

But Jackson fired back and defended her role in using discretion to determine sentencing on other factors, alongside congressional guidelines.

“It is heinous. It is egregious,” she said of the images. “What a judge has to do is determine how to sentence defendants proportionately consistent with the elements that the statutes include with the requirements that Congress has set forward.”

She noted that Congress has given judges the discretion to make a sentencing decision and required judges to do so on an individualized basis — taking into account not only the guidelines Congress has set but also factors such as the defendant’s age and circumstances, the nature of the crime and harm to the victims. Jackson added that with these factors taken into account, the probation office also assists the court “in determining what sentence is sufficient but not greater than necessary.”

“I don’t remember in detail this particular case, but I do recall it being unusual,” Jackson said. “And so my only point to you is that judges are doing the work of assessing in each case a number of factors that are set forward by Congress.”

Ford Maverick Has More Interior Space Than The Ranger