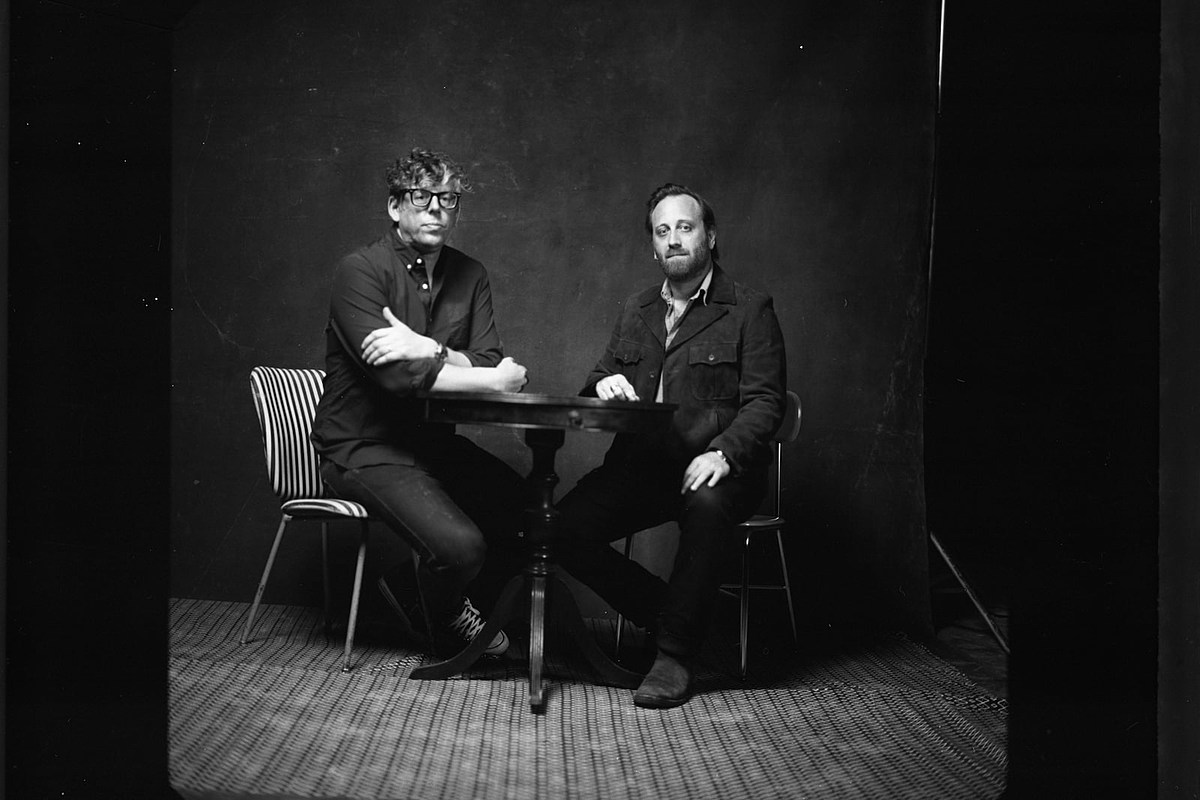 The Black Keys have released a second single from their upcoming album Delta Kream. You can hear “Going Down South” below.

The Keys’ cover of Burnside’s “Going Down South” includes guitarist Dan Auerbach and drummer Pat Carney, as well as Kenny Brown and Eric Deaton, who previously played alongside Burnside and Kimbrough.

“That was one of R.L. Burnside’s hits!” noted Auerbach. “We strayed a little from the original on our version with the falsetto and percussion, but we liked how it sounded in that moment. It’s become one of my favorites on the album.”

The first single from Delta Kream, a cover of John Lee Hooker’s “Crawling Kingsnake,” was released last month. Auerbach and Carney said the LP was inspired by the music that eventually brought them together. “These songs are still as important to us today as they were the first day Pat and I started playing together and picked up our instruments,” Auerbach noted,

This isn’t the first time the band has paid tribute to its musical heroes. Covers of Burnside’s “Busted” and Kimbrough’s “Do the Romp” appeared on their 2002 debut album, The Big Come Up.

The Black Keys are also working with Mississippi’s tourism program, VisitMississippi, to commission two new markers for Burnside and Kimbrough along the Mississippi Blues Trail.

TSMC reportedly asked by the U.S. to build a total of six fabs in the states