The tragic conclusion to Avengers: Endgame may have left an arc-reactor-size hole in your chest, but there’s always a silver lining. Even though it feels like our heroes’ journey ended with the defeat of Thanos, the truth is that there are still plenty more movies in the Marvel Cinematic Universe down the line! And of course, a handful of Marvel characters are getting their own shows on Disney+. But for the film buffs who are looking for some action on the big screen, we’ve got you covered.

On May 3, Marvel Studios gave a glimpse of all the movies that will be dropping in Phase Four as well as their release dates and official titles. With 2019’s Spider-Man: Far From Home marking the end of Phase Three, we have plenty to look forward to. Check out the upcoming blockbusters ahead, from Doctor Strange in the Multiverse of Madness to Thor: Love and Thunder, and never fear — the Marvel adventures are far from over! 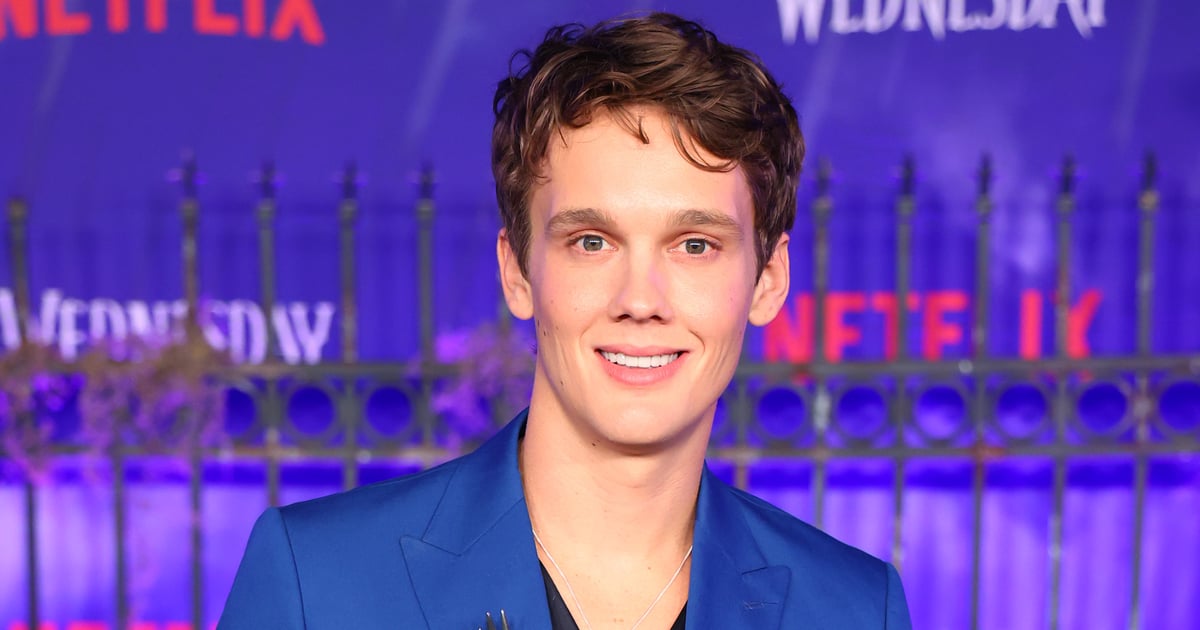 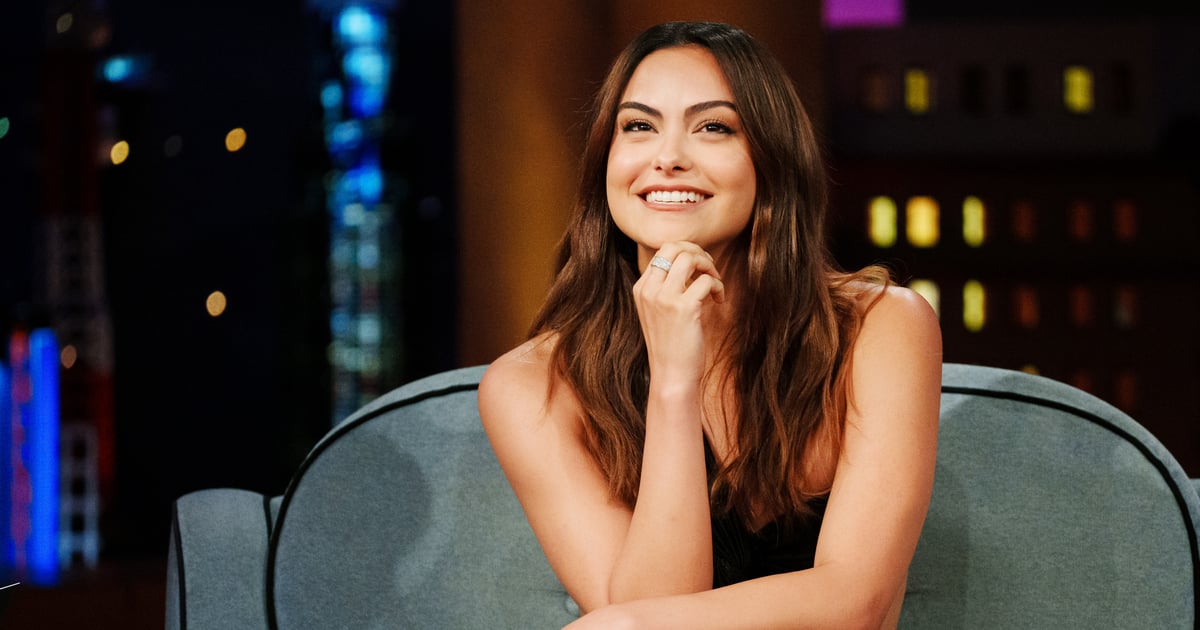