Tesla has confirmed rumours of the delayed launch of the Cybertruck electric pickup truck, revealing the much-awaited truck will only roll off production lines next year. Following a recent update, the Tesla Cybertruck’s order page now reads, ‘You will be able to complete your configuration as production nears in 2022.’ 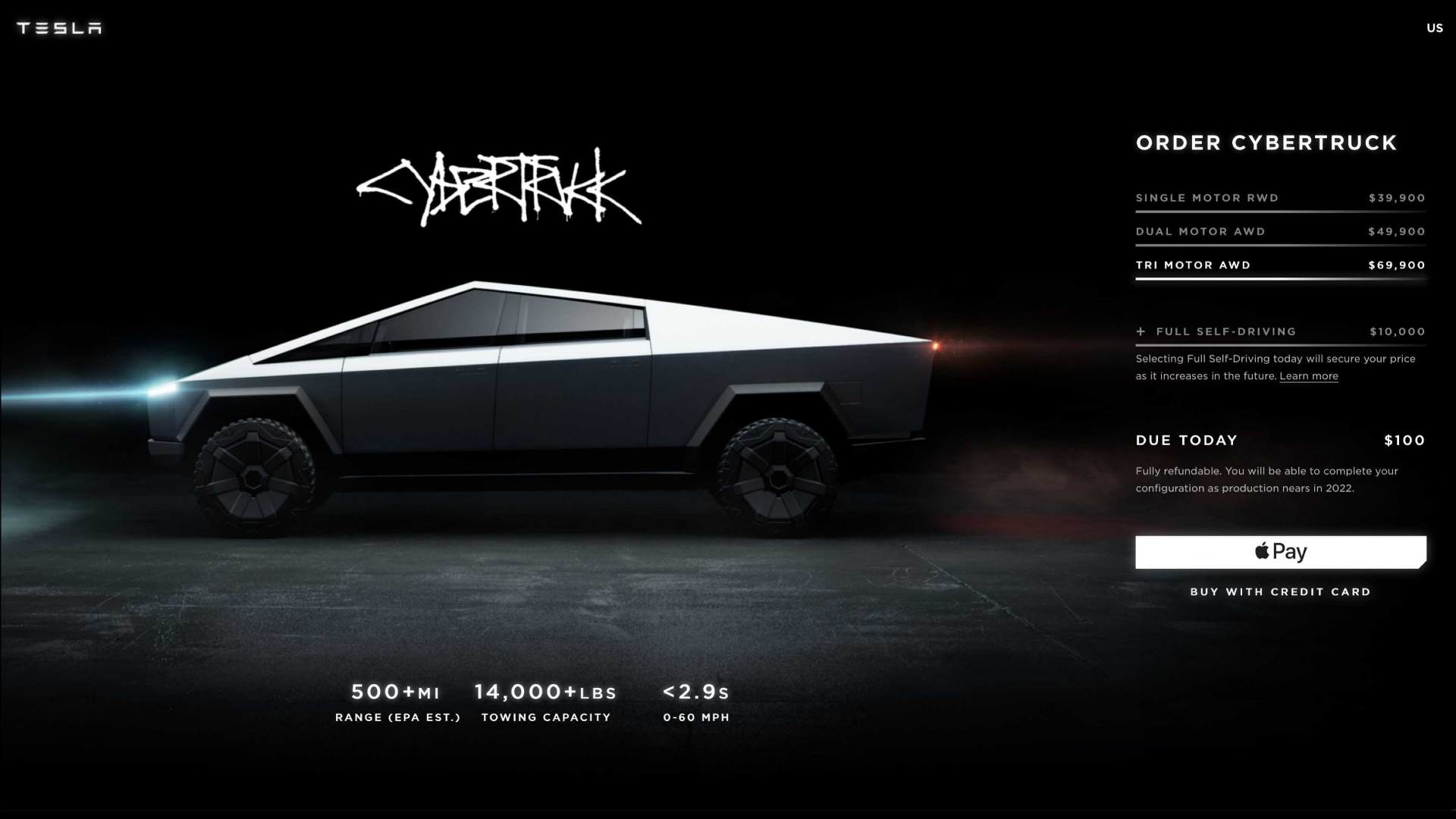 The order page for the Cybertruck confirms it will only enter production in 2022. Image: Tesla

The delay isn’t exactly surprising, though, as the Cyberstuck’s production is already behind schedule. When Tesla CEO Elon Musk unveiled the Cybertruck in 2019, it was supposed to be on the assembly line in the latter half of 2021. When Tesla’s fourth-quarter earnings call happened in January this year, Musk said a “few deliveries” of the Cybertruck would happen towards the end of this year. However, he said he expected mass production to begin only in 2022.

For the uninitiated, the Cybertruck is one of Tesla’s most ambitious projects till date. At its unveil, Musk revealed the truck is built with an almost-impenetrable exoskeleton exterior, thanks to its ultra-hard 30X cold-rolled stainless-steel skin, the Tesla ‘armoured’ glass (that shattered when tested at the unveil, sparking a glut of memes), autopilot functions and more. 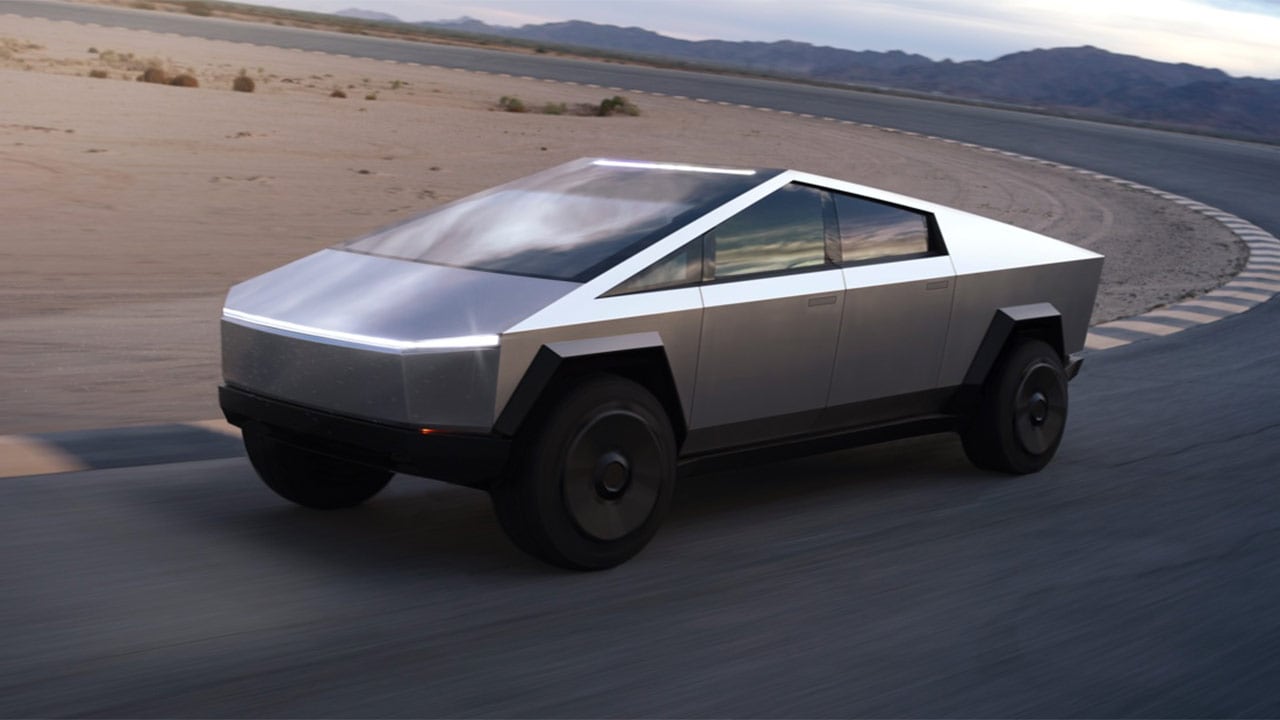 The top-spec Cybertruck is expected to have a range of over 800 kilometres. Image: Tesla

At the truck’s launch event, the entry-level Cybertruck was announced to be listed at an introductory price of $39,900 before incentives, with the twin-motor AWD and tri-motor AWD variants priced at $49,900 and $69,900, respectively. However, in another statement, Musk said the truck may “literally cost one million dollars per piece” because the company can’t build enough of its ‘4680’ battery cells.

How to Use Running Apps to Hit the Road