343 Industries gave us a first glimpse at Halo Infinite’s free multiplayer mode yesterday, and now we’re getting even more information on how the weapons, armor, and sandbox experience will work. Halo Infinite is launching on Xbox One, Xbox Series X / S, and PC later this year, allowing friends to play the free multiplayer mode across multiple platforms using crossplay and cross-progression.

The free multiplayer mode will also include a battle pass that never expires after you’ve purchased it. We don’t know how much the battle pass will cost yet, but Halo Infinite players will be able to purchase old season passes and choose which battle pass to focus progression toward.

343 Industries is leaning heavily into armor, weapon, and vehicle customizations, without random loot or loot boxes. The battle pass will provide armor and presumably more, and Halo Infinite players will also be able to play to earn customizations that even include customizing a character’s voice or adding prosthetics.

“There will be millions of customization combinations for Spartans on the battlefield,” explains Ryan Paradis, a live design director at 343 Industries. Armor customizations will include different coatings, emblems, effects, and all the typical armor pieces like your shoulders, gloves, kneepads, helmet, and visor.

Weapons will also include a variety of customizations, and even vehicles will get customization options, too. Players will be able to customize each item in-game or through the Halo Waypoint website and mobile apps.

Classic Halo weapons are returning, including an assault rifle, battle rifle, gravity hammer, needler, plasma pistol, and even sticky plasma grenades. There will be a variety of heavy weapons, with one demonstrated in the trailer that can take out vehicles. Dual-wielding won’t be supported at launch, but 343 Industries isn’t ruling it out entirely.

343 Industries revealed how combat works in Halo Infinite. Equipment is returning with Halo Infinite, and you can use the new grappling hook for tactical play and combine it with other equipment to complete objectives. The grappling hook can also be used for mobility to move quickly around a map or to grab weapons and throwable objects. Other players can also pick up items like your overshield during play, and even choose when to use them instead of instant activation.

Vehicles are a big part of the battle arena in Halo Infinite. A new Razorback vehicle can carry additional weapons at the rear, and it’s designed to be a cousin of the classic Warthog. The Warthog will be available in Halo Infinite, and it’s part of a number of vehicles that will be delivered by Pelicans instead of spawning at bases. Weapon pods, like the Halo 2 days, will also drop during combat for resupplies.

Using a vehicle will come at a risk, though. A Warthog’s wheels can be blown off from damage, and vehicles catch fire after a certain damage threshold. That means you have to choose when to ditch a vehicle wisely.

If you’re new to Halo, there’s even an academy mode to let people get used to the look, feel, and terminology of the game. Halo Infinite is using bots in a separate training and tutorial area, with a variety of difficulty levels so they can also be used as training partners.

This area is a separate map to the environments we’ve seen in the trailers. It’s not clear how many maps will be available in Halo Infinite yet, but we’ve seen both outdoor and indoor maps that offer the variety of close combat or distance and vehicle usage.

As Halo Infinite is launching simultaneously on PC and Xbox, crossplay and cross-progression will be included at launch. On Xbox Series X, the arena mode will support up to 120fps, and on the PC side there will be support for ultrawide monitors, triple keybinds, advanced graphics options, and other customizations.

343 Industries hasn’t provided a deep dive on how it plans to balance crossplay controller vs. mouse and keyboard, but there will be input-based matchmaking for the ranked parts of the game. The studio has also committed to a server-side anti-cheat system, which includes spotting hackers based on their behavior in the game.

Halo Infinite launches in the fall on Xbox One, Xbox Series X / S, and PC. A “technical preview” will be available later this summer, and you can sign up at the Halo Waypoint site for a chance to get access. 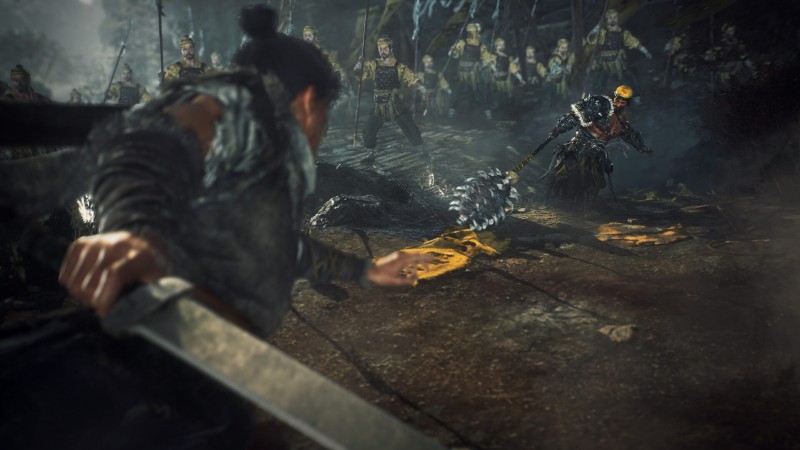 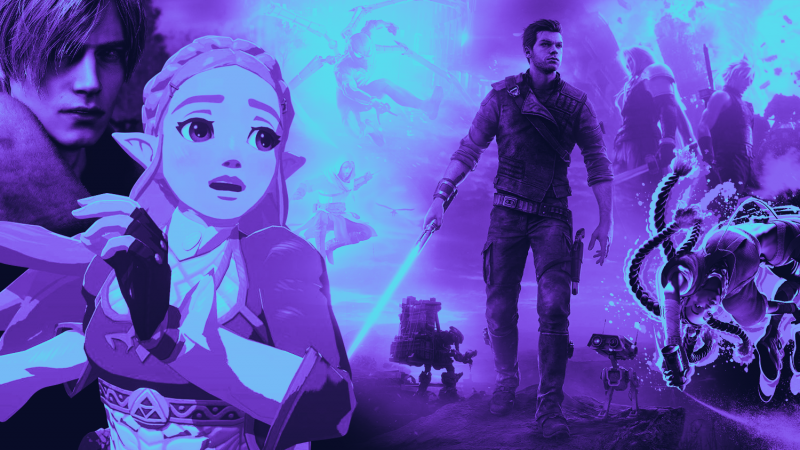